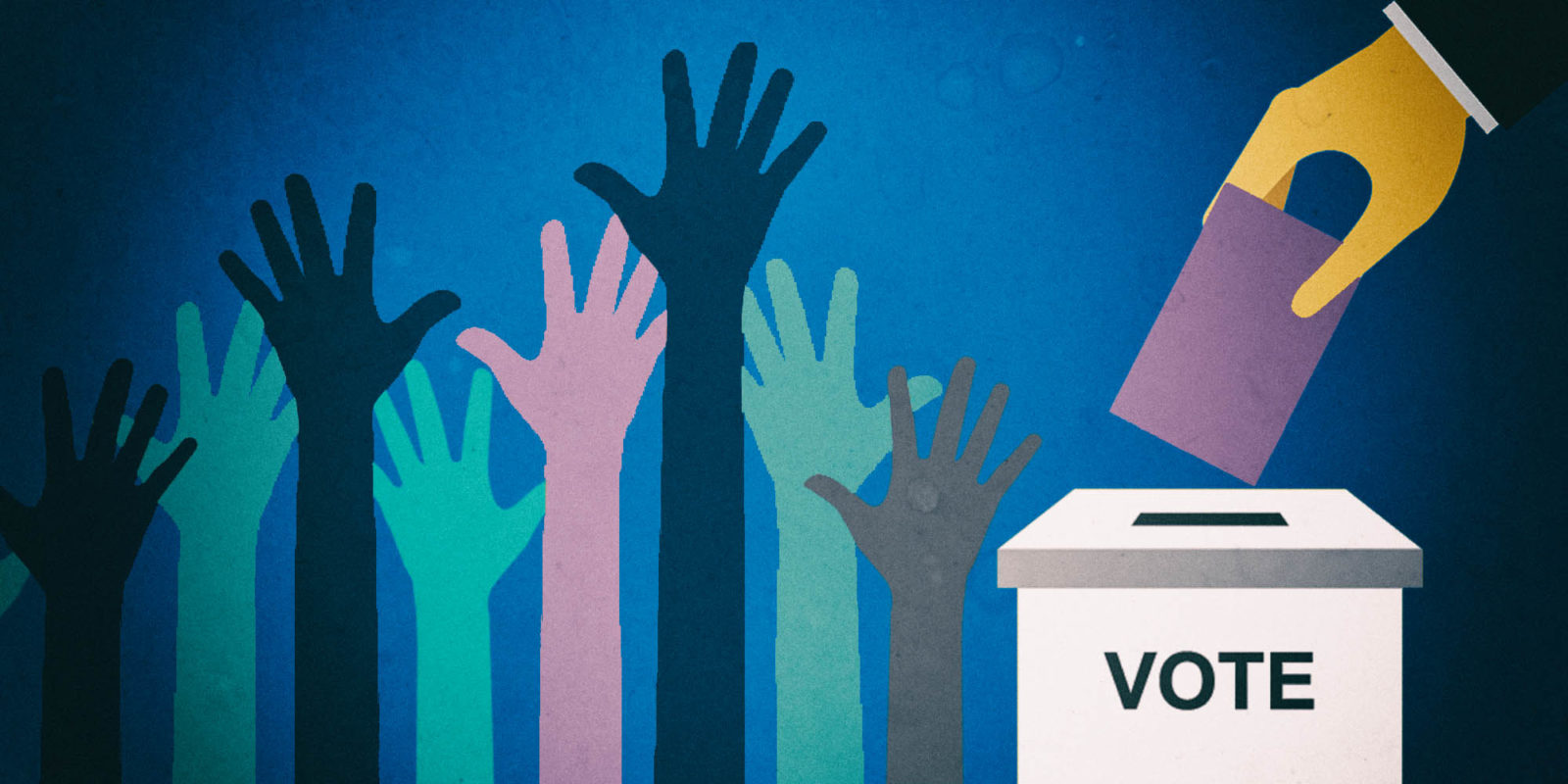 Every year universities have Student Representative Council elections, it seems more students are losing interest in voting for the SRC — because they don’t think their votes bring about change.

Most universities recently had their SRC elections. The SRC is the elected body that is meant to look after students’ interests and plays a role in bringing student issues to management. However, trends show that most university students don’t vote for SRC members.

In 2018 only 19.9% of students voted in the SRC elections at the University of Cape Town. In the 2019 SRC elections, there was a slight drop as 19.3% of students cast their ballots. Most of those who bothered to vote were undergraduate students.

Jacobs thinks students seem to be wary of voting in SRC elections because they see those who are running as doing it for their own benefit and careers. The longer they stayed at UCT, the less likely they were to vote.

Mariana Geldenhuys, a history master’s student at UCT, has only voted once in the SRC elections since she began her studies.

“I’ve never felt that the SRC is representative of everybody’s concerns. I don’t feel that it’s an organisation that has spoken to me. (SRC) is for politicians in training and I distrust politicians,” Geldenhuys told Daily Maverick.

The one time Geldenhuys did vote was because she believed it was important to vote into office “leadership that would stay focused”. This was during the 2016 student protests “and at that time voting felt important”, she said.

Even though Geldenhuys believes voting doesn’t make a difference, she thinks it’s important to vote in national elections.

“I always vote strategically to make sure that there is at least an opposition to the main party within smaller parties. So I tried to find the one that aligned most closely with what I believed in,” said Geldenhuys.

William Motsepe, a first-year film and media student, says he voted because one of the people running for SRC asked him to vote for him. Students can vote for 10 people on the ballot paper.

“He asked me to vote for him, so I did. If he wasn’t there I doubt I would have voted,” said Motsepe.

Attempting to analyse the national trend of apathy on campuses, Tessa Dooms, an independent social analyst and commissioner of youth development at the National Planning Commission, says people won’t participate in political processes if they don’t understand what the function of an organisation is.

“Another thing that’s important to note is the impact of #FeesMustFall, it showed people that student activism can exist outside of political parties,” said Dooms.

“I registered to vote for the national elections, but I didn’t vote because after the elections there isn’t much change. It feels like whether you vote or don’t vote, it doesn’t make a change”, said Motsepe.

Dooms says the EFF’s growth in the past five years and their victory in a number of higher-learning institutions coincides with the overwhelming decline of young people voting both in student and national elections.

Kezia Fortuin, a second-year environmental and geographical science and sociology student, says she didn’t vote in both the SRC and national elections because “we vote for a person and once they’re in office, we never see anything that they do or hear about what they do (for their constituencies)”.

Because there isn’t a tangible difference, Fortuin says voting doesn’t amount to much.

A big problem for Geldenhuys is the people who run and are elected into the SRC.

“Maybe I’m a bit jaded because I’ve known some SRC people and I’ve disliked them and I felt that they didn’t act with integrity. It’s about more than just the SRC as an institution, it’s about the kind of people that want to be on the SRC,” said Geldenhuys.

Fortuin also feels students run for SRC office because it looks good on their CV and not necessarily because they care about students and their needs.

“The truth is that globally, political parties have become mechanisms to contest political elections, it has nothing to do with the general population. Student politics, like other politics, needs to reassert itself as being useful because if they can’t show people that they’re not just doing it for their careers, then people will continue treating political processes with disdain” said Dooms. DM

Kathryn Cleary for Spotlight • 15 hours ago

Stephen Doughty for Politico • 4 hours ago