Can synchronised stagnation be stopped?

Can synchronised stagnation be stopped? 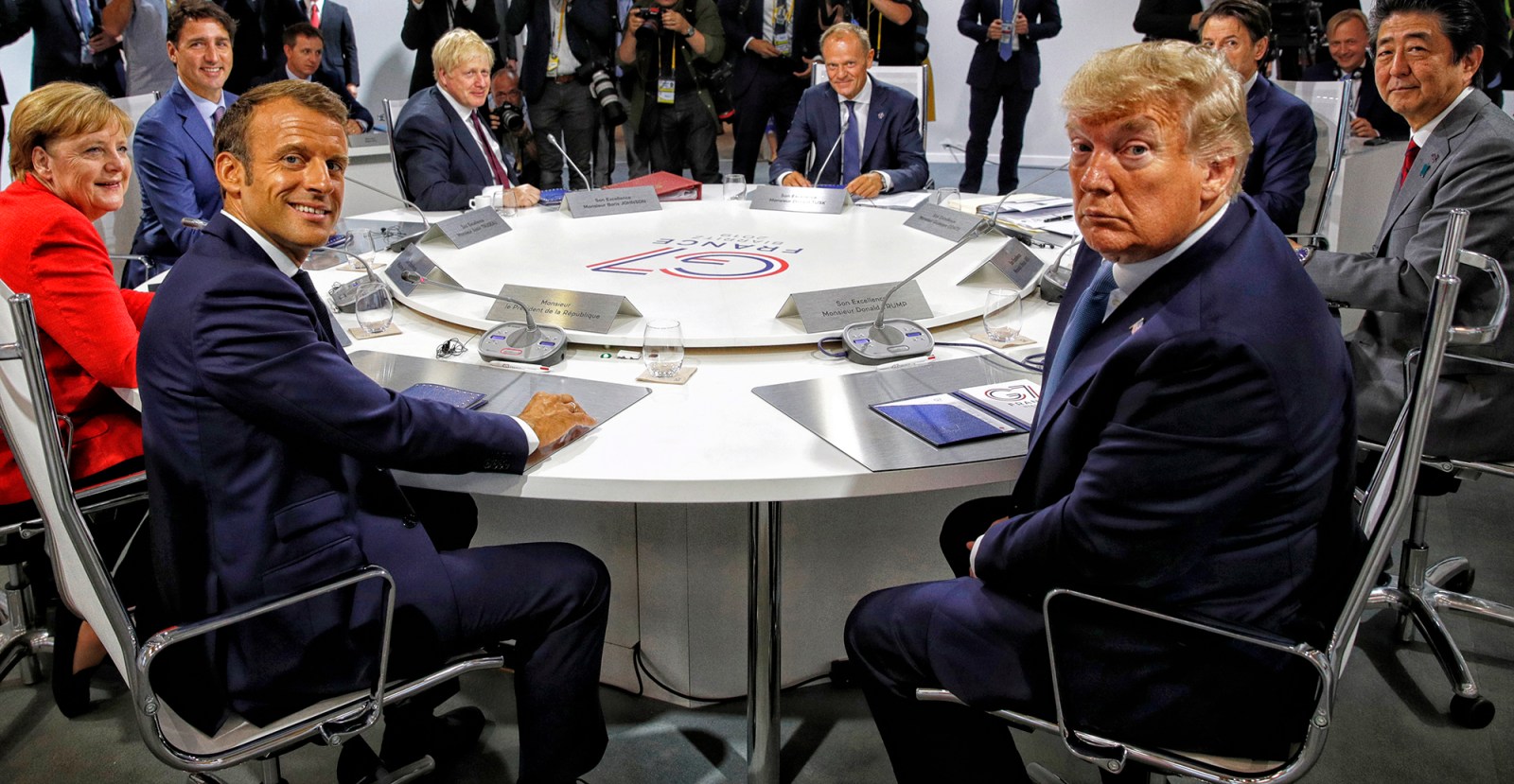 The global economic slowdown is turning into a synchronised stagnation, with some major economies growing only weakly and others barely at all – or even contracting slightly. For now, at least, fears of an imminent global recession seem premature. But policymakers have little appetite for fundamental reforms and limited room for effective macroeconomic stimulus, and thus seem at a loss for ways to revive growth.

The roots of the global economic slowdown are not difficult to discern. Persistent trade tensions, political instability, geopolitical risks, and concerns about the limited efficacy of monetary stimulus continue to erode business and consumer sentiment, thus holding back investment and productivity growth. International trade flows have been directly affected as well. The World Trade Organisation recently slashed its forecast for global trade growth in 2019 from 2.6% to just 1.2%. Furthermore, the Baltic Dry Index, a widely watched trade metric based on shipping rates for dry bulk commodities, nearly doubled in the first eight months of this year, but has since fallen by about 30%, erasing hopes of a trade rebound.

Meanwhile, global uncertainty has kept the US dollar strong relative to most other major currencies. Although dollar appreciation has taken some pressure off non-US economies that depend on exports or foreign capital, it has increased the risk of an open currency war.

At the same time, not all indicators are grim. Labour markets remain largely healthy, even in otherwise anaemic economies such as Germany, and household consumption remains strong in most major economies. In addition, the September surge in oil prices, which had raised concerns of another negative shock to growth, has since receded.

The US economy reflects this dichotomy. Labour-market performance and household consumption are still relatively robust, but both the manufacturing and services sectors are slowing. Tensions with major trading partners, including China and the European Union, and uncertainty regarding the United States-Mexico-Canada Agreement, have hit business confidence, profits, and investment.

Although Germany continues to flirt with recession while its government eschews fiscal stimulus, other European economies have picked up some of the slack. France, the Netherlands, and Spain are experiencing modest growth and robust employment, despite weakening trade. Italy’s economy, however, seems to have flatlined, and the country remains wracked by political uncertainty.

Japan is facing multiple headwinds, including weak global demand, the contractionary effects of a sales-tax hike, and stubbornly low inflation. Financial conditions remain weak, as does the real economy. Business and consumer sentiment have plunged, which, together with the country’s structural, demographic, and fiscal challenges, augur further prolonged economic weakness.

Brexit-related uncertainties continue to dominate in the United Kingdom. Fears of a disorderly exit from the EU, and ongoing domestic political turmoil, leave little room for optimism about the country’s short-term economic prospects. Most indicators of UK economic activity are either flat or showing minimal growth.

To be sure, low interest rates in advanced economies, coupled with the recent fall in oil prices, have helped some large emerging-market economies. Even so, weak global demand and trade-related uncertainties, in addition to domestic policy constraints, continue to weigh on their growth.

For example, China’s economy is clearly slowing, though not as much as some had feared given the ongoing trade war with the US. But there is no clear prospect of a durable resolution to the conflict, which continues to dampen Chinese business sentiment and private investment growth. The renminbi’s gradual depreciation against the dollar has been orderly so far, but it has had only a modest impact on growth. And while China’s government has room for more fiscal and monetary stimulus, policymakers seem willing to let growth decelerate gradually to a more sustainable level, rather than boosting spending and easing access to credit, which could raise longer-term financial and other risks.

India, meanwhile, is experiencing a sharp economic slowdown, driven in part by tight credit conditions and weak household consumption. The government recently lowered corporate taxes and eased restrictions on foreign direct investment, while the Reserve Bank of India has injected significant monetary stimulus through interest-rate cuts. But without a clear vision for economic reforms from the government, these measures are unlikely to revive private investment.

In fact, economic malaise has taken hold in many key emerging-market economies. Brazil has teetered on the brink of recession in recent months, as trade, employment, and confidence levels remain stagnant. Likewise, Russia’s economy is experiencing zero or near-zero growth, according to most measures of activity. And Mexico, too, recorded zero GDP growth in the second quarter of 2019. The one positive economic note in all three countries is the continued growth of private-sector credit.

Given the growing risk of stagnation, governments may soon have little choice but to provide further macroeconomic stimulus. For this to be effective, policymakers will need to coordinate fiscal and monetary measures and undertake them in tandem with broader structural reforms aimed at improving long-term growth prospects. But with many governments seemingly lacking the political will to take such an approach, monetary policy will probably continue to shoulder the heavy and increasingly unsustainable burden of supporting growth.

Persistent reliance on ultra-low or negative policy interest rates leaves financial systems ever more vulnerable and has little positive impact on growth. This unfavourable trade-off will continue unless governments make a broader commitment to structural reforms and prudent fiscal stimulus. Should policymakers fail to do so, synchronised economic stagnation will continue – and could give way to much worse outcomes.