From Russia with love – or perhaps not?

From Russia with love – or perhaps not? 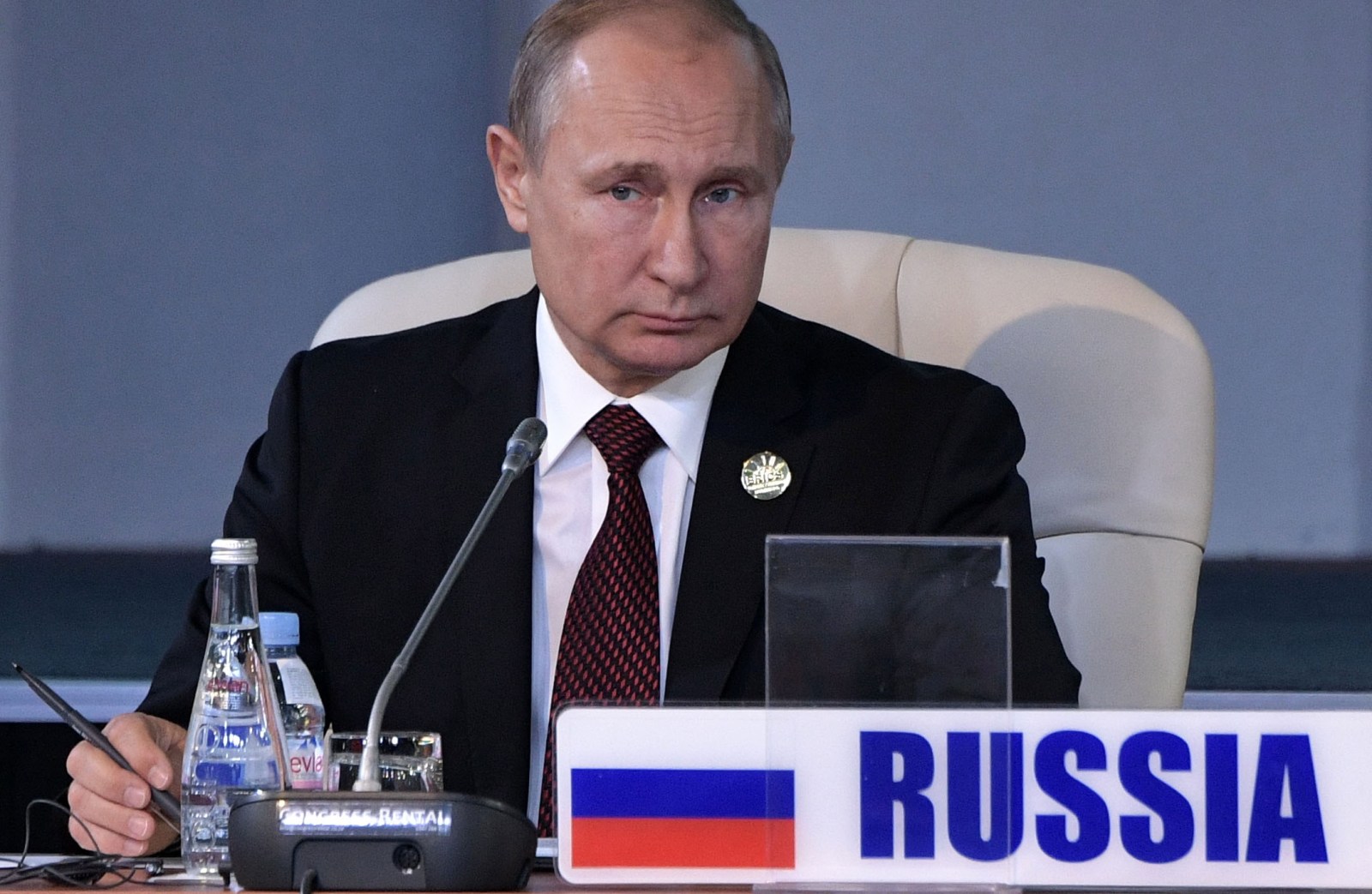 Russia’s first Africa summit later this month will bolster Putin’s slow but steady efforts to regain influence on the continent.

Russia is steadily filling a power vacuum left in Africa by the retreat of the United States (US) – which has accelerated under President Donald Trump – and other Western and even regional powers. President Vladimir Putin is opening up economic opportunities for Russia and restoring some of the considerable influence the Soviet Union once had on the continent. Whether that influence will be good or bad for Africa is debatable.

In the latest sign of Russia’s expanding presence, Russian attack helicopters, about 200 soldiers and mercenaries have begun arriving in Mozambique. They are bolstering the government’s faltering fight against jihadist extremists who have killed hundreds of locals and soldiers in northern Cabo Delgado province. The Russians reportedly beat a US private security company to the security deal.

Moscow’s entry echoes its move last year into the Central African Republic (CAR) with soldiers and arms, and again, reportedly mercenaries from the same company, to prop up President Faustin-Archange Touadéra’s shaky regime. Some suspect that Russia’s quid pro quo is a large cut in the CAR’s diamonds – many exported illegally – and other natural resources. They believe the Mozambique payback may include some of the region’s vast gas resources.

Russia has also been accused of trying (unsuccessfully) to use secret military muscle to save Sudan’s former president Omar al-Bashir from the popular uprising that toppled him in April. Putin’s government also allegedly meddled in last year’s elections in Madagascar. Alex Vines, Africa director at London’s Chatham House, points to what is widely regarded as a corrupt relationship between Putin and South Africa’s disgraced former president Jacob Zuma, when he tried to sell him a fleet of nuclear power stations.

Arguably Russia is doing the job in the CAR that France and regional powers abandoned. And in Cabo Delgado, it could be said that Russia is tackling an enemy that Mozambique’s government and the region have effectively denied the existence of.

Others take a dimmer view. Nataliya Bugayova of the Washington-based Institute for the Study of War told the BBC recently that the US and European Union sanctions against Putin and his cronies had created a need for places through which to launder dirty money. Russian enterprises such as diamond dealing in the CAR were fulfilling this need.

She also believes Putin is hoping to expand Russia’s network of military bases, particularly at strategic points. This would explain, perhaps, his interest in bolstering relations with al-Bashir, given Sudan’s strategic location on the Red Sea.

John Bolton, then Trump’s national security adviser, recently condemned Russia’s growing presence in Africa as an effort to expand its military footprint, prop up authoritarian leaders and thwart US commercial, political and strategic interests. But the US, certainly under Trump, may be partly to blame. Judd Devermont, Director of the Africa Program at the Centre for Strategic and International Studies, recently told the New York Times that Russia was using America’s retreat from Africa “to present themselves as a global power”.

“They’re … finding permissive environments to sell their wares and gain commercial opportunities,” he adds. “Permissive environments” refers to Russia’s penchant for supporting African leaders, irrespective of their democratic and human rights credentials, or perhaps precisely because of their lack of them. This unconditional support – or not “meddling” in the internal affairs of African countries – is similar to China’s approach. It has endeared Russia to many African leaders, but not necessarily to all its people.

Most of Africa’s leaders are expected to attend Russia’s first Africa summit in Sochi later this month. It will be co-chaired by Putin and Egyptian President Abdel Fattah el-Sisi, as current African Union chairperson. The summit is likely to lend legitimacy and add impetus to Moscow’s Africa policy.

Vines told ISS Today that there were several drivers of the Russian leader’s Africa policy. ‘US and EU sanctions have meant Russia has been looking to diversify markets – more defence and security but also extractives and efforts to attract nuclear energy contracts.’

Russia, a permanent member of the United Nations Security Council, also needs votes there and in other multilateral forums, and Africa has 54 of them. Putin no doubt revels in challenging and irritating US, French, British or other Western powers wherever he can, and Africa is useful for this.

Behind all this it’s not hard to see Africa as just another terrain in Putin’s overriding ambition to revive the grandeur of the Soviet era, to Make Russia Great Again (to borrow a Trumpism). Soviet Russia was a major player in Africa, and as Vines notes, many of its leaders – some educated in the Soviet Union – recall that time with fond nostalgia.

It has been suggested that perhaps we’re being unnecessarily spooked by a modern version of the Cold War-era “reds under the bed” bogeyman. That Russia has arrived too late at the party and is too poor and clumsy to have much impact.

But Devermont told ISS Today that the “calibre of Russia’s renewed engagement ranges from amateurish disinformation campaigns to sophisticated influence operations to court partners and extract resources. It smacks of Kremlin opportunism, but that doesn’t make it less problematic”.

Vines echoes this, though a bit more positively. “We are in an age of multipolarity and Russia can add additional choice,” he said. “But its behaviour in South Africa in the Zuma period on pursuing its nuclear ambitions is a salutary warning of how corrosive it can become.”

As he has shown elsewhere, Putin plays a long game. For at least as long as he is in the Kremlin and perhaps longer, Russia will probably keep trying to expand its African footprint. One consolation is that, as Vines says, Russia adds another option to the range of partnerships available to African countries. Less comforting is that, as in the Cold War, this might result in bad leaders playing off rival external powers against each other, in order to cling to office. DM