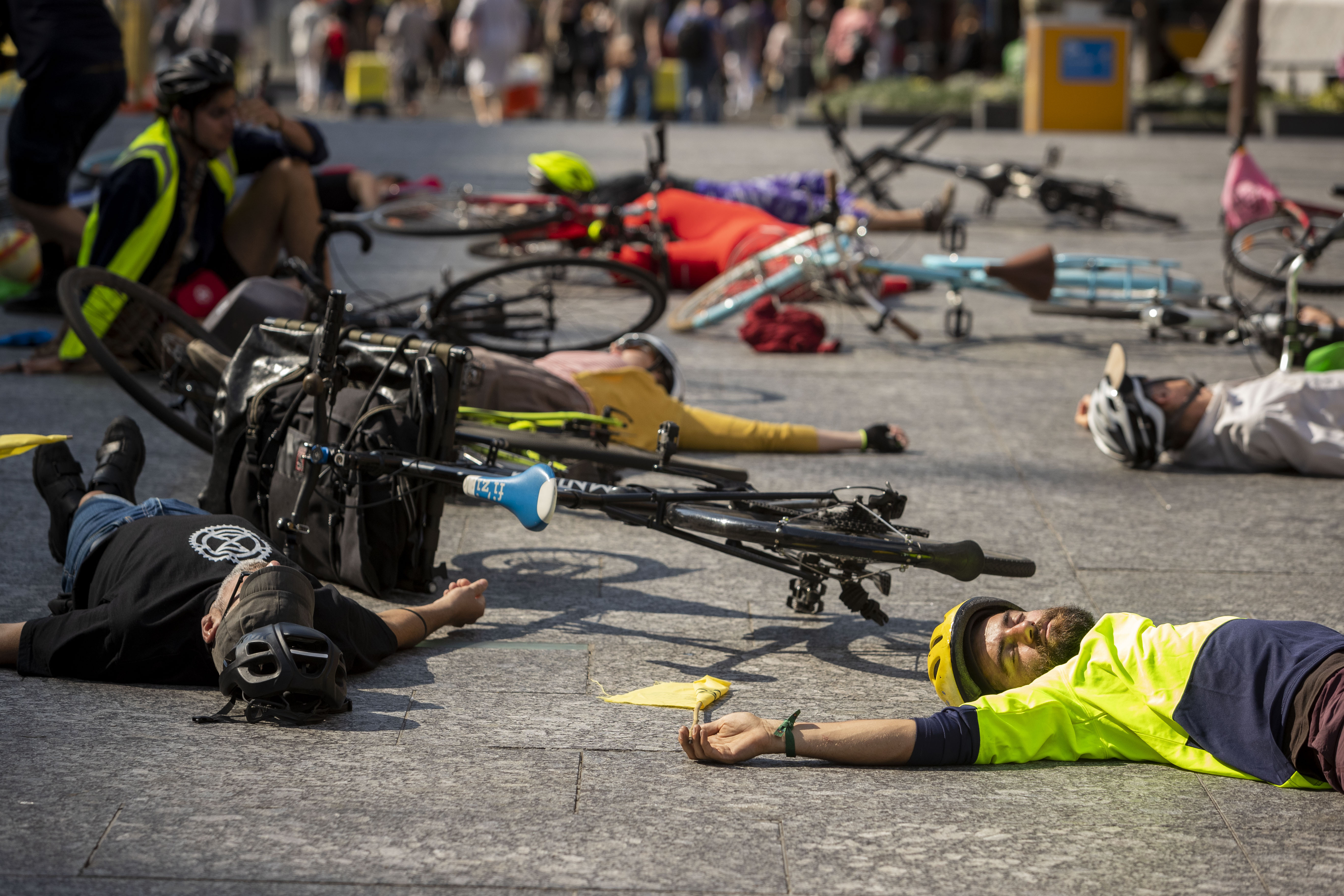 Extinction Rebellion protestors lie on the ground next to their bicycles as they participate in a rally in Brisbane, Australia, 27 September 2019. Extinction Rebellion is a socio-political action group that uses nonviolent resistance to inspire government action on environmental and climate issues. EPA-EFE/GLENN HUNT AUSTRALIA AND NEW ZEALAND OUT

This week, the opening night of World of WearableArt, a renowned international design competition allowing designers to push the limits of innovation and creativity (also known as WOW), took place in Wellington, New Zealand. Also in the news, socio-political action group Extinction Rebellion participate in a non-violent protest in Brisbane, Australia.

Want to read more about the Duke and Duchess of Sussex visit to South Africa, this article by Rebecca Davis is a must!