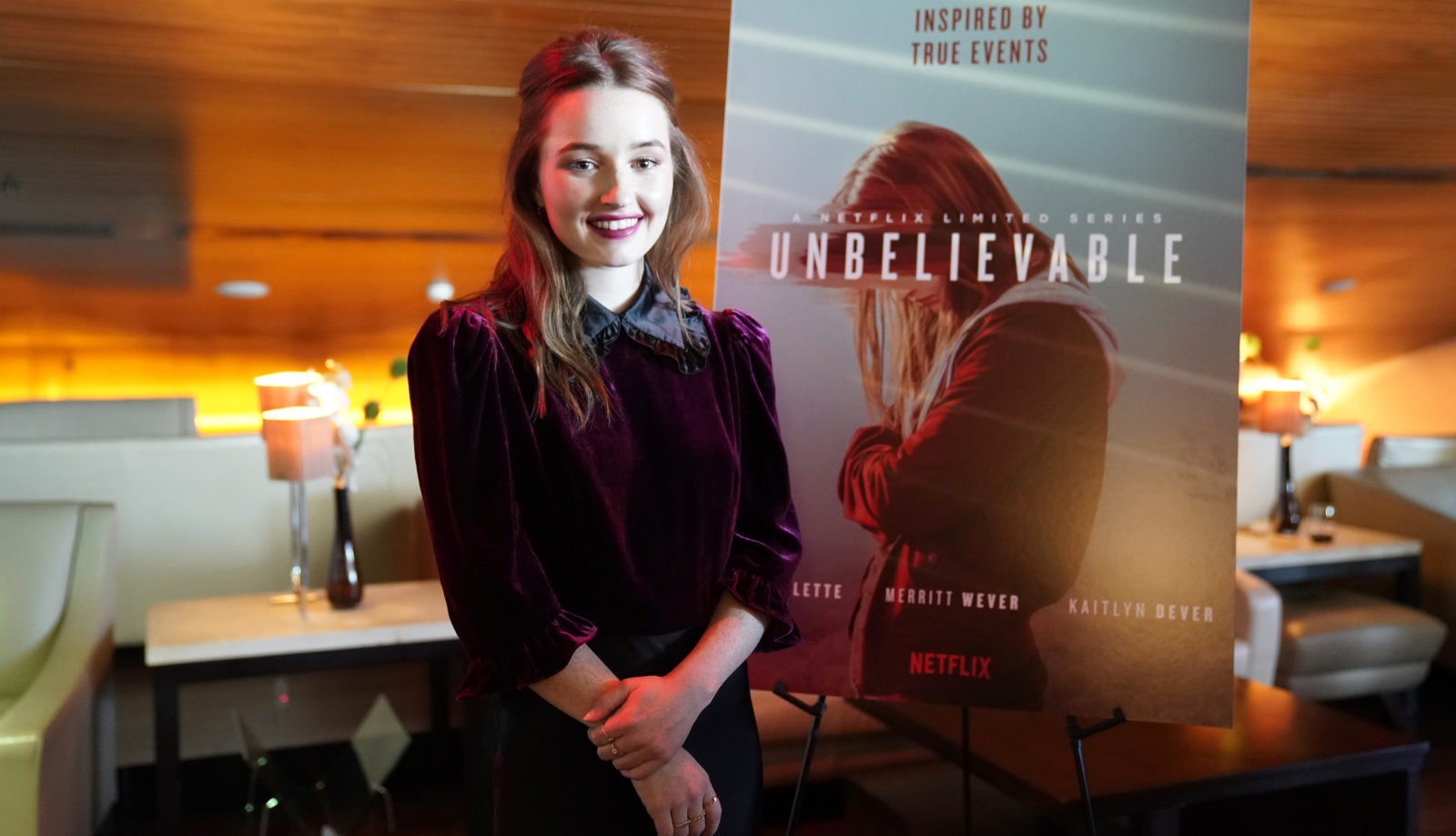 The Daily Maverick team helps you choose what to watch this weekend – a political drama and documentary on how the brain works.

I am watching Unbelievable, the Netflix series on a rape investigation. The show is about rape culture and starts off with a young woman whose rape case wasn’t taken seriously, only for detectives to later link her case to a serial rapist. It’s wrenching but resonant with the #AmINext movement in South Africa.

I have finished The Spy, produced by and starring Sasha Baron Cohen. It’s about an Israeli spy who infiltrates the Syrian government in the 1960s. While its politics are about as far away from my own as Mars from Earth, the acting and staging is brilliant.

I’m busy watching Vox’s short-form documentary series The Mind, Explained on Netflix. You can watch the whole thing in less than two hours: each episode takes a discrete mental phenomenon (the five are anxiety, mindfulness, dreaming, memory and psychedelics) and uses expert interviews, graphics and neuroscience to provide an excellent primer on the topic.

Quick and easy, for people like me who are fascinated by human behaviour and brain chemicals. The documentaries have a lovely tone and they are really information-rich. The mindfulness episode, especially, was great: outlining the most up-to-date understanding of what science knows (and doesn’t know) about the ancient practice of meditation. ML