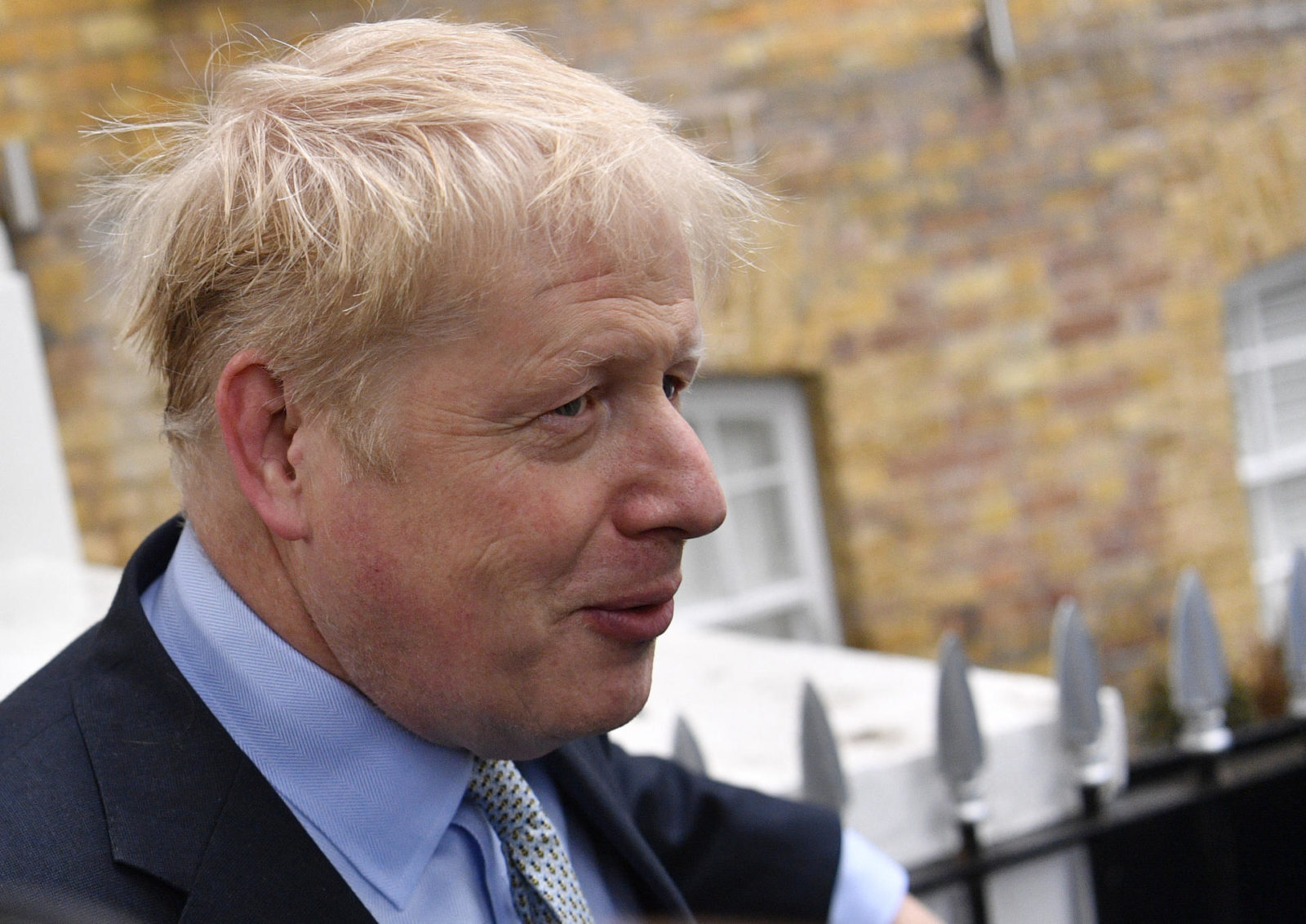 UK parliamentarians will return to work on Wednesday after the nation's highest court decreed on Tuesday that Prime Minister Boris Johnson's controversial five-week suspension of Parliament was unlawful.

In a unanimous verdict, the 11 justices at the UK Supreme Court ruled that Parliament had effectively not been prorogued, upholding the decision by the Scottish Court of appeal in Edinburgh on September 11, and paving the way for the House of Commons to resume at 11:30am (1030 GMT) on Wednesday.

“The decision to advise Her Majesty to prorogue Parliament was unlawful because it had the effect of frustrating or preventing the ability of Parliament to carry out its constitutional functions without reasonable justification,” said the Supreme Court’s president, Lady Brenda Hale.

Johnson had maintained that his move two weeks ago was to prepare for his scheduled Queen’s Speech on October 14 – a highly ceremonial occasion in which the British monarch outlines the government’s legislative programme.

Led by pro-European Union advocates, including Scottish National Party (SNP) MP Joanna Cherry and high-profile activist Gina Miller, the petitioners against Johnson’s move argued his motives were based on a duplicitous desire to limit Parliamentary scrutiny ahead of Britain’s planned withdrawal from the EU on October 31.

“This is a historic court ruling,” a delighted Labour MP Paul Sweeney, one of the 70 politicians who had put their name to a legal challenge against prorogation, told Al Jazeera. “The prime minister should resign.”

‘Not a good look’

Professor Tim Bale at Queen Mary University of London said the verdict was “about as bad as it could possibly be for the government”.

“To have been judged to have acted unlawfully in their advice to the queen is not a good look,” said Bale.

He also stressed that the unanimity of the ruling “makes it even more problematic [for the government] because there is no way that they can suggest that it was only the [opinion] of some judges”.

Britain’s decision to leave the EU has been fraught with difficulties ever since the June 2016 referendum saw 52 percent of voters opt to leave the European bloc.

Johnson, currently in New York for the UN General Assembly, is the third UK Conservative Party leader to assume the premiership in the Brexit era after the resignations of David Cameron in June 2016 and Theresa May earlier this year.

Opposition politicians, including Scotland’s SNP first minister, Nicola Sturgeon, have called on him to step down as well.

Justice Lady Brenda Hale, president of The Supreme Court, said the suspension of parliament prevented the legislature from carrying out its supervision of the government ahead of the Brexit deadline.

For many pro-Brexit campaigners, however, the Supreme Court’s decision is a major distraction from the job of delivering on the three-year-old result.

“I just want to see Brexit delivered,” said pro-Leave advocate and Conservative-supporting businessman, Iain McGill. “The ‘Remain’ establishment is desperately trying to stop Brexit and block the will of the people.”

McGill, who told Al Jazeera he was “sad for the country in general if we’re going down the line of political decisions ending up in the Supreme Court”, is keen to see a general election.

And now that outgoing speaker of the House of Commons John Bercow has announced Parliament’s return on Wednesday, the business of politics can resume.

Everything from a snap election to Johnson’s resignation – or removal – is on the cards.

“In any other normal circumstance, Johnson would be resigning here,” said Gerry Hassan, a leading commentator on Scottish and British political affairs. DM