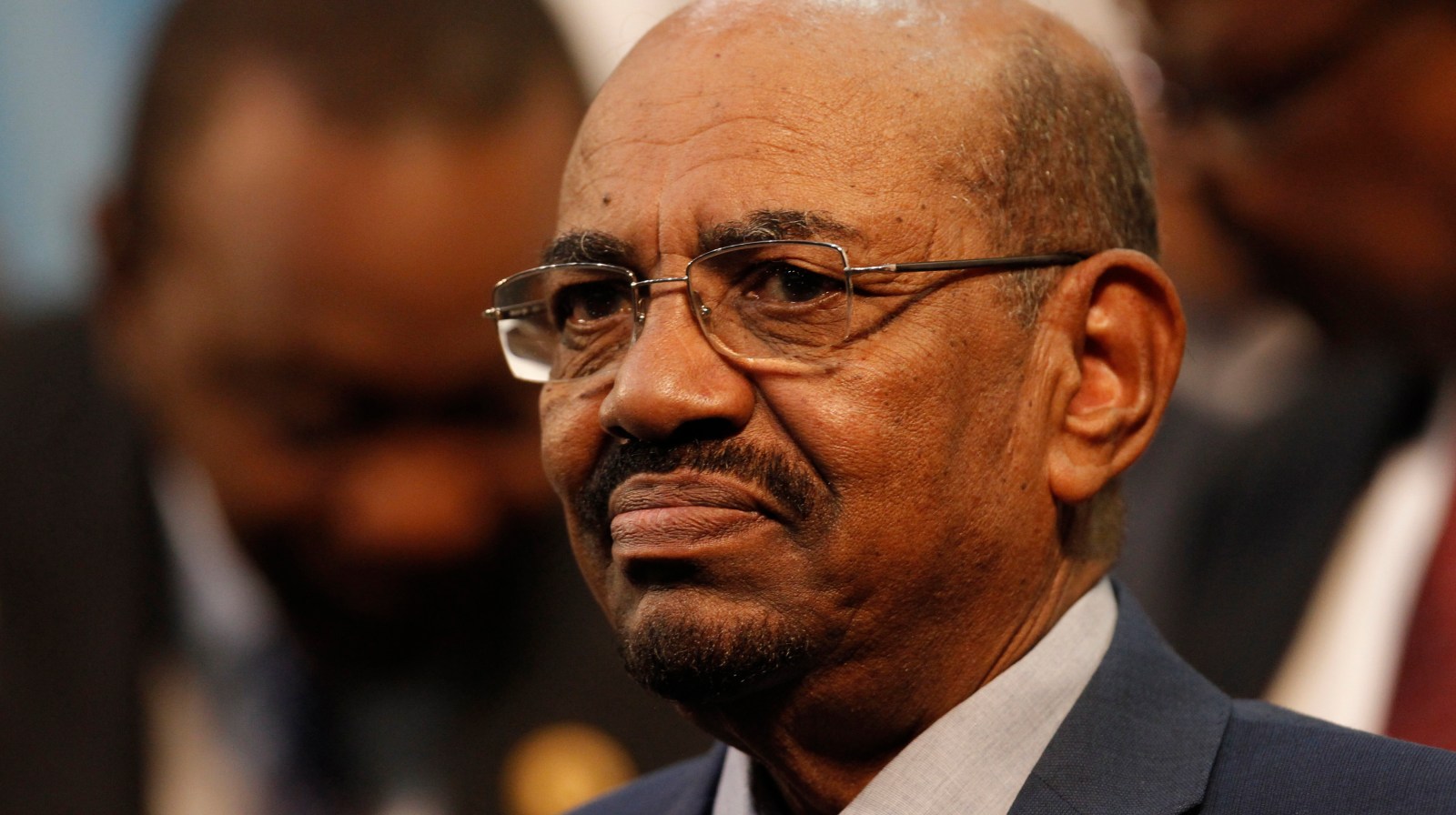 Given his stature outside Sudan, Bashir’s removal is a major shock for a region undergoing rapid transformation.

Sudan’s new government has its hands full. Following long-time leader Omar al-Bashir’s removal on 11 April, a transitional authority was formed after an agreement in August between the leaders of the protest movement that forced al-Bashir from power, and the military elements that assumed power.

The transitional authority was tasked with running the country for the next three years. Abdalla Hamdok was chosen as prime minister, and his cabinet was sworn in on 6 September.

Now the new government must address Sudan’s domestic problems, and try to reverse some of al-Bashir’s more ruinous policies. It must revive a moribund economy and reposition the country globally to attract much needed foreign direct investment. Another priority is peace with Sudan’s various armed groups, many of which remain outside the current civilian-military arrangement.

Yet while domestic considerations led to al-Bashir’s fall and will probably preoccupy the new government, the implications of the end of al-Bashir’s 30-year regime for the Horn of Africa must also be considered. A recent Institute for Security Studies report examines this very question.

For better or worse, al-Bashir was a powerful and active force in the region, balancing episodes of external meddling with bouts of peacemaking, when it suited his interests. For this reason, his departure is a shock for a region that’s been undergoing significant and rapid transformation for the past two years.

But it isn’t just al-Bashir’s departure that challenges the regional status quo. Those around him also played a significant role in both Sudan’s meddling and peacemaking. While there is a pertinent question as to whether al-Bashir’s removal also means the removal of his ‘deep state’, certain regional relationships will certainly be disrupted.

South Sudan is a good example. When it comes to external relationships, the best and worst of the al-Bashir regime have been on display in South Sudan. This ranges from the conflict over Heglig in 2012 after its independence, to the role Sudan played in getting to the Revitalized Agreement on the Resolution of the Conflict in the Republic of South Sudan to address the civil war in 2018.

In the latter, Sudan hosted the discussions and exerted pressure on the various parties to obtain concessions leading up to the agreement. Sudan and Uganda also serve as guarantors for the agreement. The transition in Sudan comes at a fragile time for South Sudan’s revitalised agreement. The end of the pre-transitional period was delayed from May to November this year, while progress on key aspects like cantonment and internal state boundaries remains slow.

Sudan is now in flux during a pivotal period for its neighbour, and may have lost some ability to pressure South Sudanese parties to implement the agreement. Khartoum did however recently help facilitate a face-to-face meeting between South Sudan opposition leader Riek Machar and President Salva Kiir Mayardit in Juba.

The potential vacuum left by Sudan would leave Uganda – which has shown a preference for the Kiir administration in the past – as the remaining guarantor. It also provides an opening for others, with Kenya recently making moves to possibly fill the gap.

Al-Bashir’s removal, while potentially reducing Sudan’s role in regional peacemaking in the short term, does, however, provide an opportunity to move on from some of his failed relationships. Sudan’s ties with Eritrea is a key example.

While characterised by historically complex dynamics, relations with Eritrea had soured before al-Bashir’s fall, just as Eritrea’s relationship with Ethiopia was improving. Ethiopia, Eritrea and Somalia began initial discussions over greater integration in the Horn of Africa while Eritrea’s border with Sudan was closed.

Relations between Eritrea and Sudan have since improved. A number of high-level visits between Asmara and Khartoum have ensued, punctuated by Eritrean President Isaias Afwerki’s symbolic visit to Khartoum last weekend, leading to hopes that the border between the two will be fully normalised soon.

Al-Bashir’s exit also allows for greater penetration of Sudan by external actors, given that al-Bashir himself provided a check on some of this influence. Al-Bashir famously balanced both sides of the Gulf Co-operation Council (GCC) dispute since 2017, to the extent that previous allies may have become fed up in the moments leading to his departure.

Regional changes brought about by al-Bashir’s exit are twofold. Under its new civilian-military government, Sudan’s influence beyond its borders is likely to diminish. At the same time, the region and beyond are now more able to play a role in Sudan.

This has been shown through the engagement of Arab countries like Saudi Arabia and the United Arab Emirates in Sudan since al-Bashir’s fall. And Sudan’s neighbours have also expressed the desire to use their relationships with armed groups to foster peacebuilding in Sudan.

In a stunning role reversal, South Sudan’s Kiir is now positioning his country to serve as the convener of dialogue efforts between Sudan’s new government and remaining armed groups. This marks a new dynamic in the post-al-Bashir environment, symbolising how the flow of regional influence is less likely for now to be an export from Sudan, but an import into it.

The end of al-Bashir’s tenure in Sudan occurred because of his inability to provide viable solutions to pressing domestic issues. Yet given his regional stature, al-Bashir’s removal is also a major shock for a region undergoing rapid transformation.

These dynamics need to be acknowledged. The region can then maximise the opportunities offered by al-Bashir’s exit, while minimising potential problems in the interests of peace and security in the Horn. DM