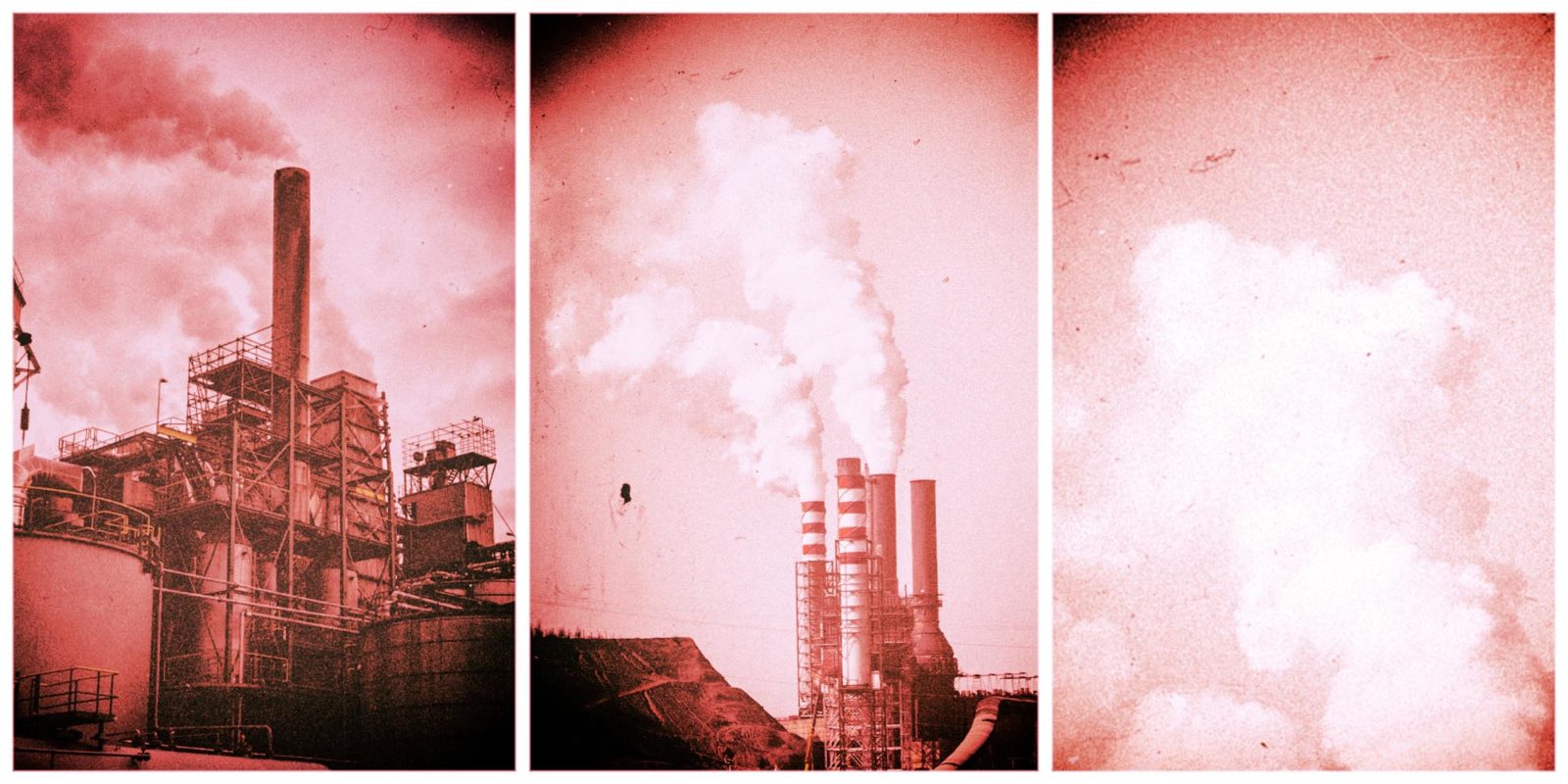 Amid growing international calls for the burning of fossil fuels to be made a crime against humanity, South Africans have been reminded how much public and private funds still prop up carbon polluters. But the argument for disinvesting from fossil fuel isn’t just a moral imperative; growing awareness of the financial risks of staying invested in a dying industry is driving capital flight from coal, oil and gas.

“There is no room for compromise anymore. The bottom line is that Sasol’s product is a poison and a killer. Its output is a destroyer. We are not going to negotiate about whether Sasol’s product can be made cleaner or greener. Given what we know about the extent of climate collapse, any new investment in fossil fuel projects is an investment in the death of our children. Sasol must be told that.”

There are the words of Amnesty International secretary-general Kumi Naidoo, speaking at the start of an international fossil fuel divestment summit in Cape Town recently.

Sasol will also be in civil society’s crosshairs this week, with a march on the company’s Sandton headquarters in Johannesburg on 20 September, in solidarity with a week of global climate strikes coinciding with the UN General Assembly in New York.

Sasol is one of the reasons South Africa is the biggest carbon polluter on the continent and ranked the 14th biggest globally. Sasol currently produces 67.4 million tons of carbon pollution annually, according to its 2018 figures, and its Mpumalanga plant at Secunda is the largest single-point CO2 emitter on the planet.

The coal-to-liquid fuel giant also ranks amongst the top 100 fossil fuel companies linked to 71% of global industrial greenhouse gas emissions since 1988, according to the Carbon Majors Report.

Protest organiser Professor Vishwas Satgar of Wits University, who is collaborating with civil society group Co-operative and Policy Alternative Centre (Copac), said that for South Africa to meet its carbon emission reduction commitments, in keeping with the UN target to cut carbon pollution to zero by 2050 in order to stabilise global temperature increases to no more than 1.5°C, means South Arica will need to exit the fossil fuel game. This calls for a total shutdown of emitters like Sasol.

“We can’t talk about net-zero emissions by mid-century if Sasol stays in play,” Satgar said.

On Friday, protesters will call on Sasol to show how it intends supporting the company’s workers and other affected communities so it can exit the industry with a just transition plan.

The financial tide is rapidly turning against fossil fuels, with investors pulling out their cash and insurance companies no longer willing to underwrite fossil fuel-intensive developments, according to attorney Clara Vondrich, director of the international divestment campaign Divest Invest.

There is also a growing number of financial institutions – private banks and development finance institutions like the World Bank – who have adopted policies to no longer fund new investments in carbon polluting industries.

Last week’s divestment summit coincided with the release of a report by climate action group 350.org which showed that the international commitments to move money out of fossil fuel companies and invest in low-carbon climate-friendly solutions had reached a total in pledged assets of $11-trillion. An increase of 22,000% in five years, up from $52-billion in 2014, according to the report.

Mining corporations in South Africa are getting wind of the change, with some of the major players beginning to offload their coal assets.

According to an IEEFA report, Anglo American has sold coal mines that supply national power utility Eskom and is “considering the future of its remaining South African coal mines, given thermal coal has a limited future”.

Australia-based mining company South32 is wrapping up the sale of its thermal coal assets in South Africa and has “recognised an impairment of US$502-million” based on local mining company Seriti Resources’ offer to buy these assets – showing dwindling faith in coal as a safe investment.

Rio Tinto, meanwhile, has exited the coal mining business, BHP is considering abandoning thermal coal and Glencore has signalled concerns about the limited future capacity of thermal coal production in South Africa. Anglo and BHP are both considering divestment plans for their shareholdings, according to the report.

In spite of the escalating capital flight from fossil fuels, private investments and state subsidies for fossil fuel industries are still propping up a sector that threatens human rights around the world.

“The struggle for climate justice is a struggle for fundamental human rights,” says Naidoo. “Every person facing deeper levels of drought, stronger hurricanes or conflict has been wronged by these fossil fuel companies. Their rights to health, water, food, housing and even life have been harmed. Human rights and working towards clean renewable energy for all is at the forefront of the climate justice conversation.”

There is a growing call internationally for carbon pollution to be recognised by the International Criminal Court as a crime against humanity, alongside other international crimes such as genocide, war crimes and the crime of aggression.

“We need to find more ways to disrupt and hold to account fossil fuel companies and the governments who subsidise them,” she said.

The founder of the Mary Robinson Foundation for Climate Justice called for large-scale disruption of “business-as-usual”.

“Climate litigation is building, with a growing number of cases taking place around the world. Countries are beginning to declare climate emergencies. Other effective ways of disruption are shareholder revolt and journalism.”

Though criminalising vandalism of the atmosphere may have a strong moral value and help delegitimise fossil fuel industries, the lengthy court battles to enforce this kind of law would take too long to achieve the urgent emissions cuts necessary to avoid climate collapse, argues Satgar.

“We need systemic change. We can’t wait for the courts or governments to move. We have to start gridlocking carbon capital. We have to change the economic model that’s driving climate collapse and build a new set of socio-economic institutions, practices and systems that can sustain our society.”

Developing-world countries have an urgent role to play in averting global catastrophe.

“Some 77% of fossil fuel reserves are controlled by state-based organisations in the Global South,” Satgar said, ahead of the march on Sasol.

Divesting from the likes of Sasol will go part of the way towards shutting these industries down. But as long as there are profits to be made in the short-term, the risk remains that as one group divests others will be waiting to buy those shares.

“We need a global fossil fuel treaty based on principles of climate justice and climate debt, so that countries sitting on carbon reserves in the South are compensated (for keeping these in the ground). This will move the industry to an end.”

The number of assets pledged for fossil fuel divestment globally indicates the speed with which capital flight from carbon polluting industries is happening.

Local divestment action groups Fossil Free SA and Just Share warned pension fund managers in August that this cooling of investment interest will leave companies like Sasol at risk of being saddled with stranded assets and worthless shares in coming decades, putting retirement funds at risk.

Naidoo’s parting shot for investors, even those with as little as R1,000 in a bank account: “If you own shares in fossil fuels, you own climate change.” DM 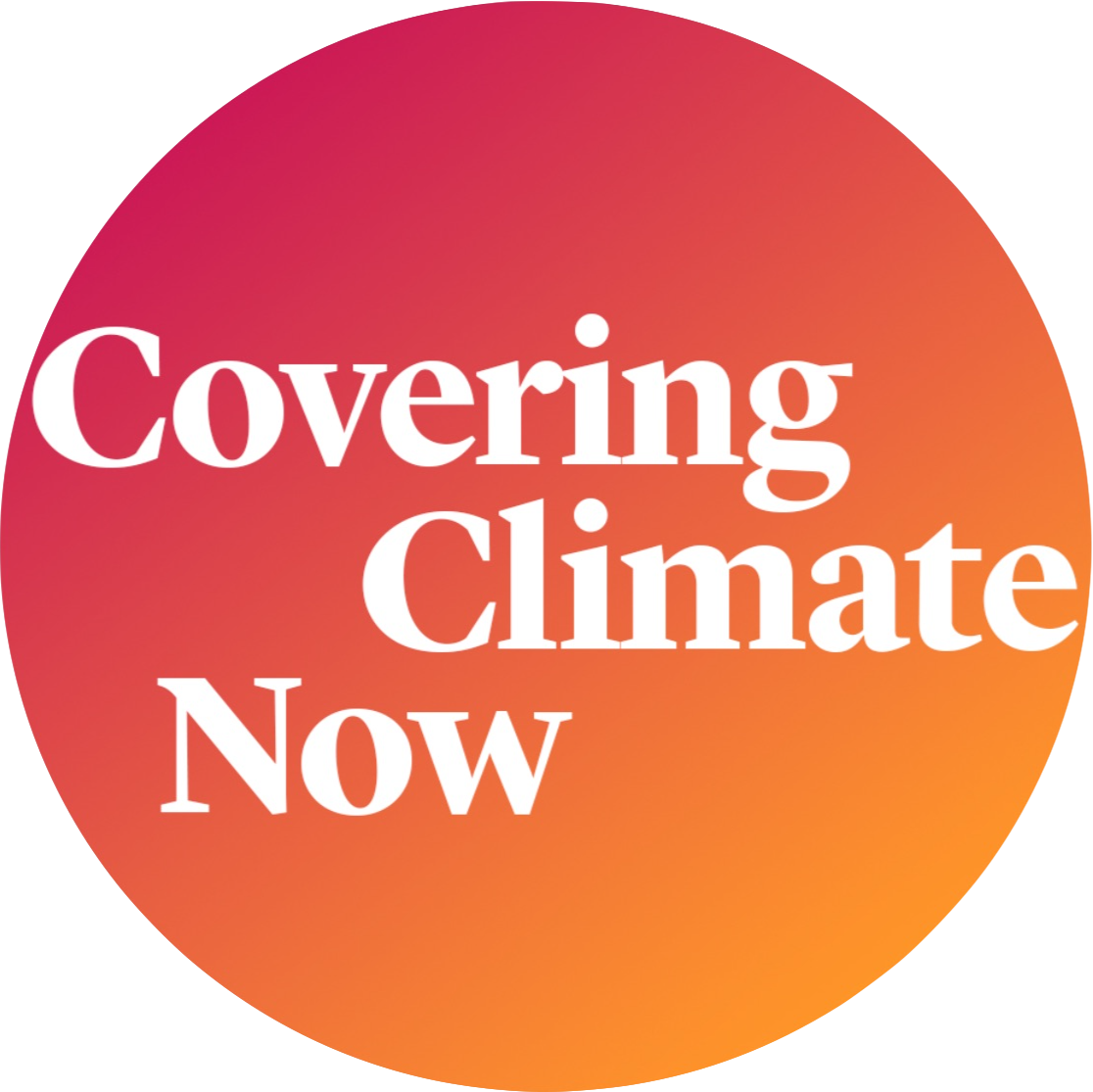