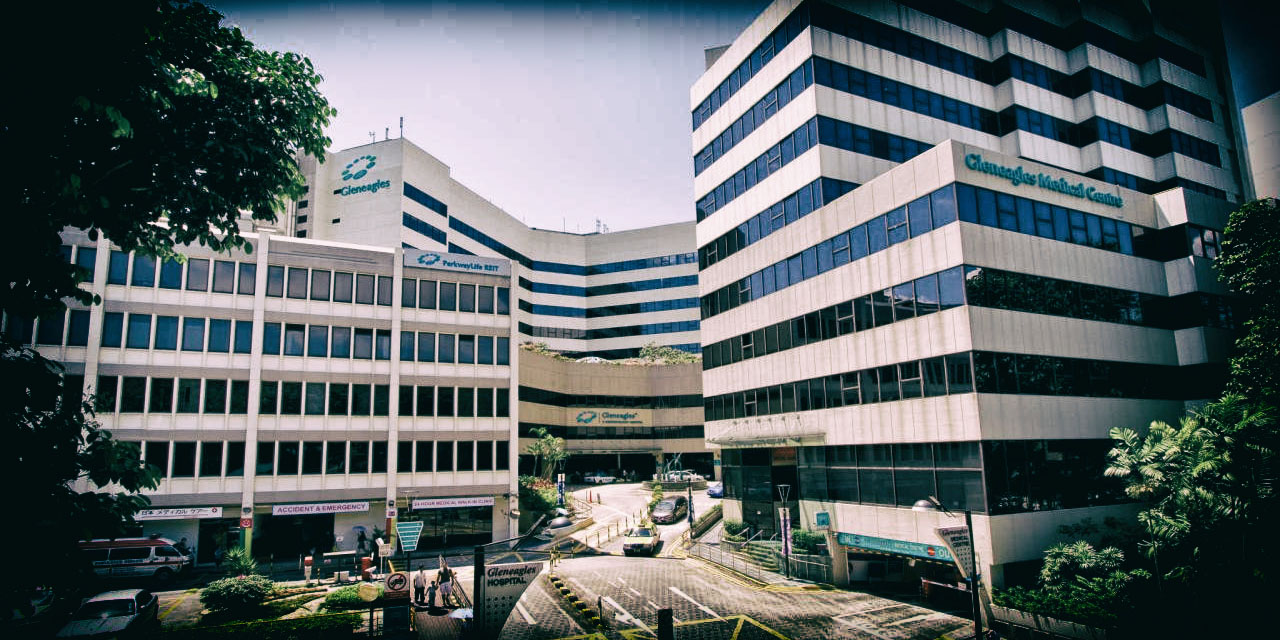 Robert Mugabe died on 6 September 2019 in a foreign hospital – linking his fate with those of millions of Zimbabweans who fled their homeland due to his four decades-long poor leadership, epitomised by the appalling state of healthcare in the country.

Unlike his countrymen who have fled into situations of grim discomfort, Robert Mugabe this year alone spent more than 150 days in Gleneagles Hospital in Singapore – paid for by Zimbabwe’s taxpayers. The minimum daily cost for his care was an estimated US$200. The average daily tariff at a Zimbabwean hospital is a small fraction of that.

The current vice president, Constantino Chiwenga, an army general under Mugabe and a leader of the anti-Mugabe coup, has also been on a three-country “tour” for his ongoing healthcare needs since April 2019. Emmerson Mnangagwa, Mugabe’s former vice-president and now president, was famously airlifted to South Africa in 2017 following an incident of ice-cream poisoning.

The choice by Mugabe and his successors to seek medical care abroad goes against core promises they made at independence and in every election since then. Mugabe’s neglect of the healthcare system in Zimbabwe is a significant blemish on his legacy that should not be overlooked as attention is focused on his long record of political failure.

At independence, Mugabe’s Zanu-PF party inherited a segregated but functional welfare system. In the 1980s the ruling party extended free health care access for children and the elderly in rural areas. With funding from the World Bank and the UN, it built local clinics and major hospitals in smaller towns – but such projects have long since ceased.

Since the mid-1990s, Zimbabwe’s healthcare systems have declined rapidly because of elite corruption and cronyism in the medical sectors. Corruption diverts much-needed resources from still-developing healthcare systems directly into the pockets of party officials.

In 2014, the state-owned newspaper broke a story implicating the then-director of national insurance in a salary scandal. The largest medical organisation, PSMAS, had an annual revenue of US$72-million. The director was paying himself over US$500,000 each month in a combination of base salary and allowances. The rest of the board was pocketing more than two-thirds of the funds meant for healthcare. In 2018, members of the PSMAS board embroiled in this “Salarygate” were reportedly cleared of corruption charges.

There is no real effort on the part of the government to address corruption because many of those involved are elites with ties to the ruling party. For example, a 2015 audit of the national health insurer revealed that the company had lost more than US$80-million in two years, but there were no significant arrests on the issue. Instead, Mugabe, and then Mnangagwa, issued threats to health officials who protested about poor conditions.

Zimbabwe is not alone; the World Health Organisation (WHO) estimates 15% to 20% of healthcare spending in Africa is lost to fraud. And the world as a whole loses more than US$415-billion to various forms of healthcare fraud.

Mugabe’s failure to invest in healthcare, combined with deteriorating economic and political conditions, led to the forced migration of thousands of healthcare professionals.

Recent estimates are that there are only 1.6 physicians and 7.2 nurses for every 10,000 people in Zimbabwe. Actual numbers might be lower as more professionals continue to leave.

Most hospitals are severely under-resourced and unable to perform simple procedures such as Caesarian surgery on expecting mothers, contributing to rising numbers of maternal and infant mortality. In extreme circumstances, doctors have been forced to perform surgeries with their bare hands. Painkillers are a luxury most people can no longer afford.

Mugabe always claimed that Zimbabwe’s sovereignty was of paramount importance to him and yet he and other elites had and have no faith in the medical systems they created.

Zimbabwean leaders are not alone in seeking healthcare abroad. Most African leaders, such as Nigeria’s Muhammadu Buhari, choose to receive care abroad because hospitals at home are under-resourced and understaffed.

If Mnangagwa is sincere in breaking from Mugabe’s past record, his administration should put in place conditions limiting the amount of state resources that can be used for “medical tourism”. DM

Dr Chipo Dendere is an assistant professor of African Studies at Wellesley College, Wellesley, MA, where she teaches political sciences classes on African politics and democratisation in the developing world.