New ZAR X and Uprise.Africa deal could be a real crowd-...

New ZAR X and Uprise.Africa deal could be a real crowd-pleaser 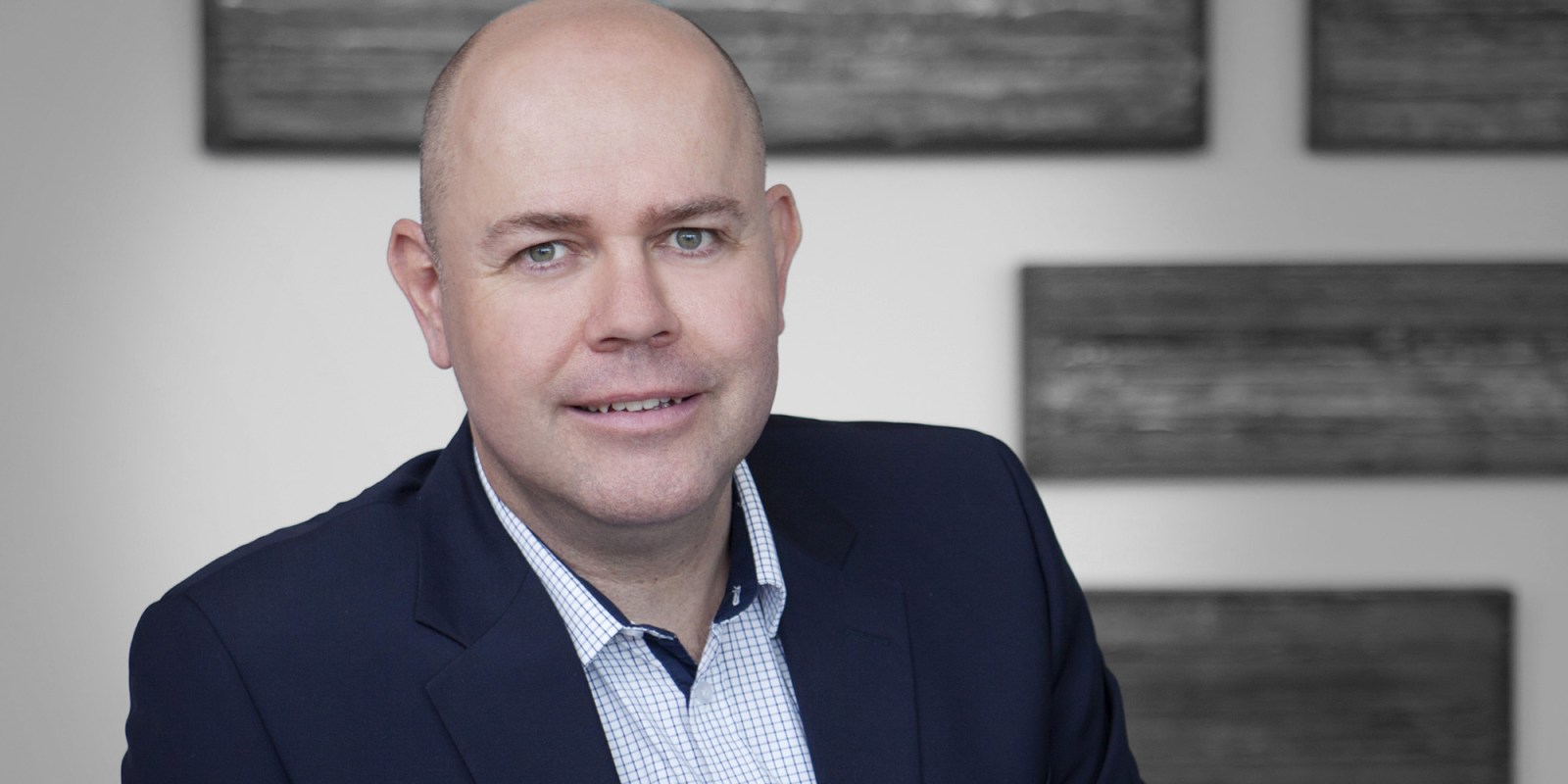 An alliance between Uprise.Africa and ZAR X will have upcoming ventures, which have already raised capital by way of crowdfunding, publicly list on the bourse. This will make the existing equity freely tradable. Not only could the arrangement be the funding gap filler that fledgling South African entrepreneurs desperately seek, but it could bring the local capital market to the people.

Africa’s first equity crowdfunder, Uprise.Africa, and South African alternative exchange ZAR X have come to an agreement on Thursday 25 July. The bourse will list any up-and-coming entities, which have already successfully raised capital via crowdfunding, and freely trade their shares on the open market.

“We are simplifying venture capital through this mutually beneficial partnership for both entrepreneurs and investors,” says Tabassum Qadir, co-founder and CEO of Uprise.Africa.

“It means, when you have a business idea, you can leverage the Uprise.Africa platform to potentially raise capital quickly and ultimately list on a licensed stock exchange, making the shares tradable,” she says.

It goes without saying, but the key difference between traditional crowdfunding – the act of sourcing venture capital from a pool of people across the web – and its equity variation, is that the latter gives backers equity in the business.

Equity crowdfunding is gaining much popularity across the globe, and it doesn’t look like it will slow down soon. The World Bank, for instance, estimates that the global equity crowdfunding sector will be worth more than $93-billion by 2020.

Upraise.Africa is also putting the funding model on the map. It made headlines recently by facilitating a R34-million capital raising exercise for Intergreatme – a business that describes itself as a “platform that provides users with a secure, simple and effective way to share personal information with anyone”.

Qadir says the platform enables the trust to be built between investors and entrepreneurs and in doing so creates a supportive business ecosystem.

“And now crowdfunding investors can trade their holdings on the ZAR X platform,” she says.

“We have cracked the code. We have now derisked the proposal. We give investors the option to exit by allowing them to sell their shares at will. Usually, and in the current format, investors are tied up in an equity crowdfunding investment for between 6-8 years.

“We also aim to disrupt the country’s traditional funding landscape,” she adds, “which is rather limited and restrictive at that.”

Uprise.Africa considers the proposal a modern-day stokvel and sees much scope for growth in this space in South Africa.

“Furthermore, it gives crowdfunding investors liquidity in their investments, which ultimately drives financial inclusion and job creation,’ he adds.

He says it gives this new generation of investors the same opportunities as high-net individuals and institutional investors, who can afford the investment costs of larger stock exchanges.

For example, the alternative exchange community is not subject to the Financial Services Conduct Authority (FSCA) protection levy, and doesn’t charge for the custody of funds.

“It is also no secret that the ‘incumbent’ is more focused on institutional money that the interests of retail investors,” Nel says.

The partnership also solves the fundamental flaw of all other pre-IPO models, Nel says, namely that once a company has issued the shares they remain fairly illiquid, with investors having their funds tied up until that company looks at going public.

That being said, as the IPO model certainly remains a very viable for certain businesses of size wishing to launch into the public markets, it is not for everyone.

Business Maverick had reported recently that it is a capital-raising method on the decline, and Nel says that they “are simply seeing more opportunities for investors and founders looking for methods that better fit their needs than what the traditional incumbents are offering”.

“The compliance costs of being listed on the bigger boards are devastating, and private money and smaller enterprises just find some of the disclosure requirements too cumbersome and restrictive,” he adds.

Speaking of which, the FSCA is still in the process of finalising regulations pertaining to crowdfunding, after releasings its draft proposals in mid-2017. The lack of regulation has been cited by some in the sector as the reason why equity crowdfunding has not taken off in South Africa like it has in more advanced economies.

But ZAR X and Uprise.Africa think their deal could be the catalyst needed to kick-start it all.

Qadir says they plan to conclude at least three deals a month.

Furthermore, the World Bank believes the potential market is significant.

It estimates in its report: Crowdfunding’s Potential for the Developing World that there are up to 344 million households in the developing world able to make small crowdfund investments in community businesses.

“These households have an income of at least $10,000 a year, and at least three months of savings or three months savings in equity holdings. Together, they have the ability to deploy up to $96-billion a year by 2025 in crowdfunding investments.” DM