How to win an ICC Cricket World Cup

How to win an ICC Cricket World Cup 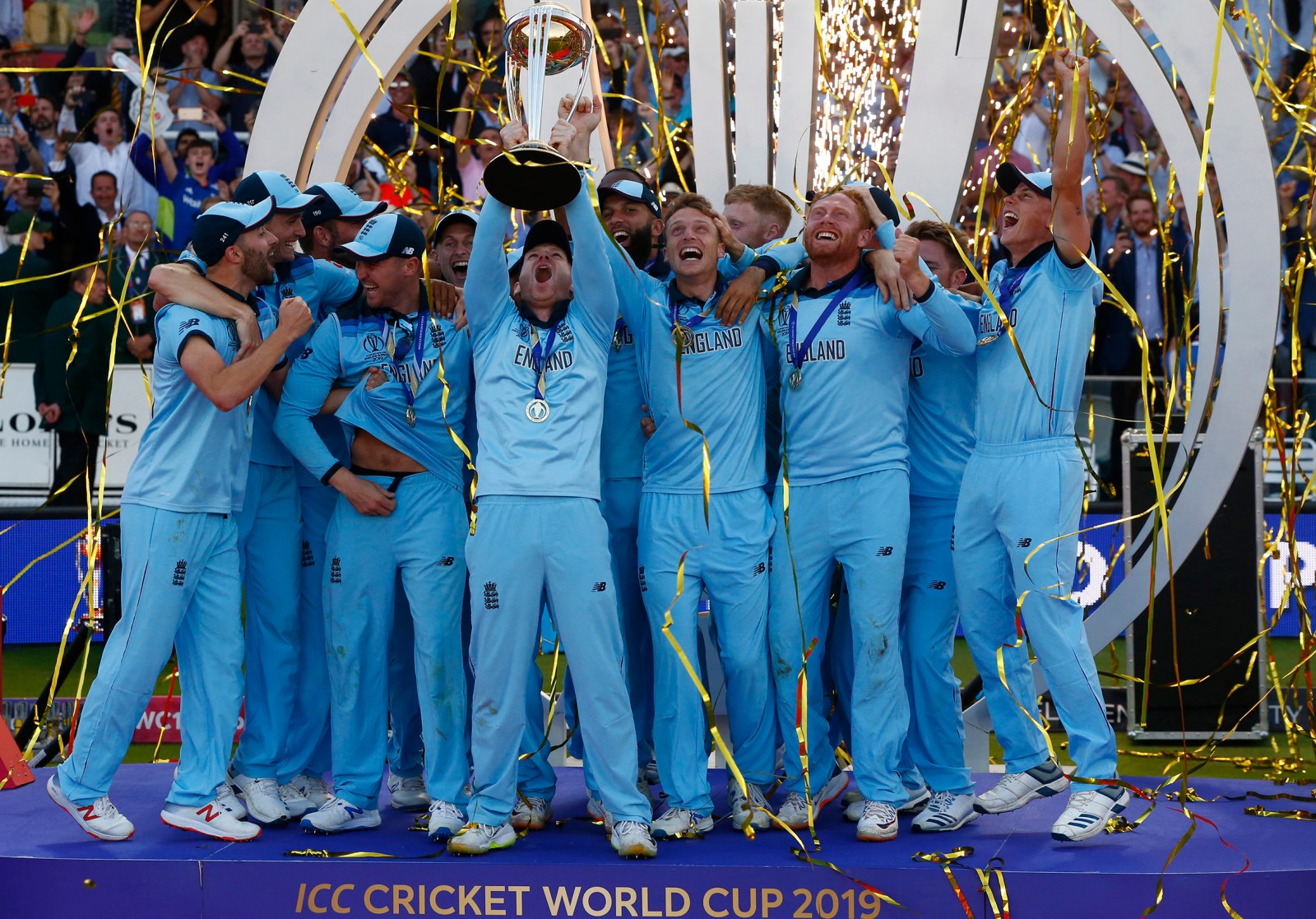 England turned their unmitigated 2015 ICC Cricket World Cup disaster into resounding triumph in 2019, creating a blueprint for the Proteas to follow.

If you think South Africa were dismal at the 2019 ICC Cricket World Cup, you haven’t seen England. That’s 2015 vintage England, mind you: not the newly (and deservedly) crowned 2019 world champions.

England played six matches at the previous ICC Cricket World Cup, losing resoundingly to Australia (by 111 runs), to New Zealand (8 wickets), Sri Lanka (9 wickets) and Bangladesh (15 runs), and beating only Scotland and Afghanistan (barely). England were, in a word, rubbish.

What a difference four years can make.

England’s 2019 ICC World Cup included high-scoring wins over South Africa, Bangladesh, West Indies and Afghanistan, and after a mid-competition blip came high-pressure victories over India and New Zealand, before the convincing semifinal victory over Australia, and a mindblowing Final win over New Zealand in one of the all-time great one-day international cricket matches.

It’s impossible to overstate the pressure on England in that 2019 ICC Cricket World Cup Final. They had to bat second on a pitch that – like so many at this tournament – looked designed to last 40 overs, not the full 100 (let alone 102 with the Super Overs). They had to chase an almost-impossible 15 runs off the last six balls, with just two wickets in hand.

But to call England’s win in the Final lucky would be churlish. They were very, very good at this tournament. Jason Roy and Jonny Bairstow were a superb opening partnership. Morgan, Stokes and Joe Root looked at times like they were playing Stick Cricket on the work computer, hitting sixes and fours as if at will. Young Jofra Archer, playing in just his 14th ODI, perfectly did whatever the opposite of choking is by starting his Super Over with a wide, before strangling New Zealand’s best batsmen to defend a very beatable 16 runs.

As captain Eoin Morgan acknowledged on the eve of the Final: “If you had offered us the position to play in a final the day after we were knocked out of the 2015 Cup, I would have laughed at you. Looking back, where we were in 2015 to where we will be on Sunday, it is a dramatic improvement in the style of play and the level of expectation which we’ve created.”

That improvement involved a complete reinvention of the team culture. Instead of protecting their wickets at all costs, England’s batsmen set about rewriting the ODI match total record books. And they started quickly. In June 2015, just three months after that World Cup exit, they thumped 408 against New Zealand. In 2016 they hit 399 and 443 against Pakistan. In 2018 Australia got spanked for 481. This year alone they’ve hit the West Indies for 418 and Afghanistan for 397.

If any team has looked like cracking 500 in an ODI over the past four years, it’s been England.

Fear of losing has been replaced by a real, raw desire to win.

What a difference four years can make.

South Africa’s men’s cricket team would do well to look at itself and the broader mess that it’s in, and to then look at the new world champions to see how a World Cup disaster can lay the seeds for long-awaited World Cup glory. DM