France triumphs, Test Kitchen holds its own in world re... 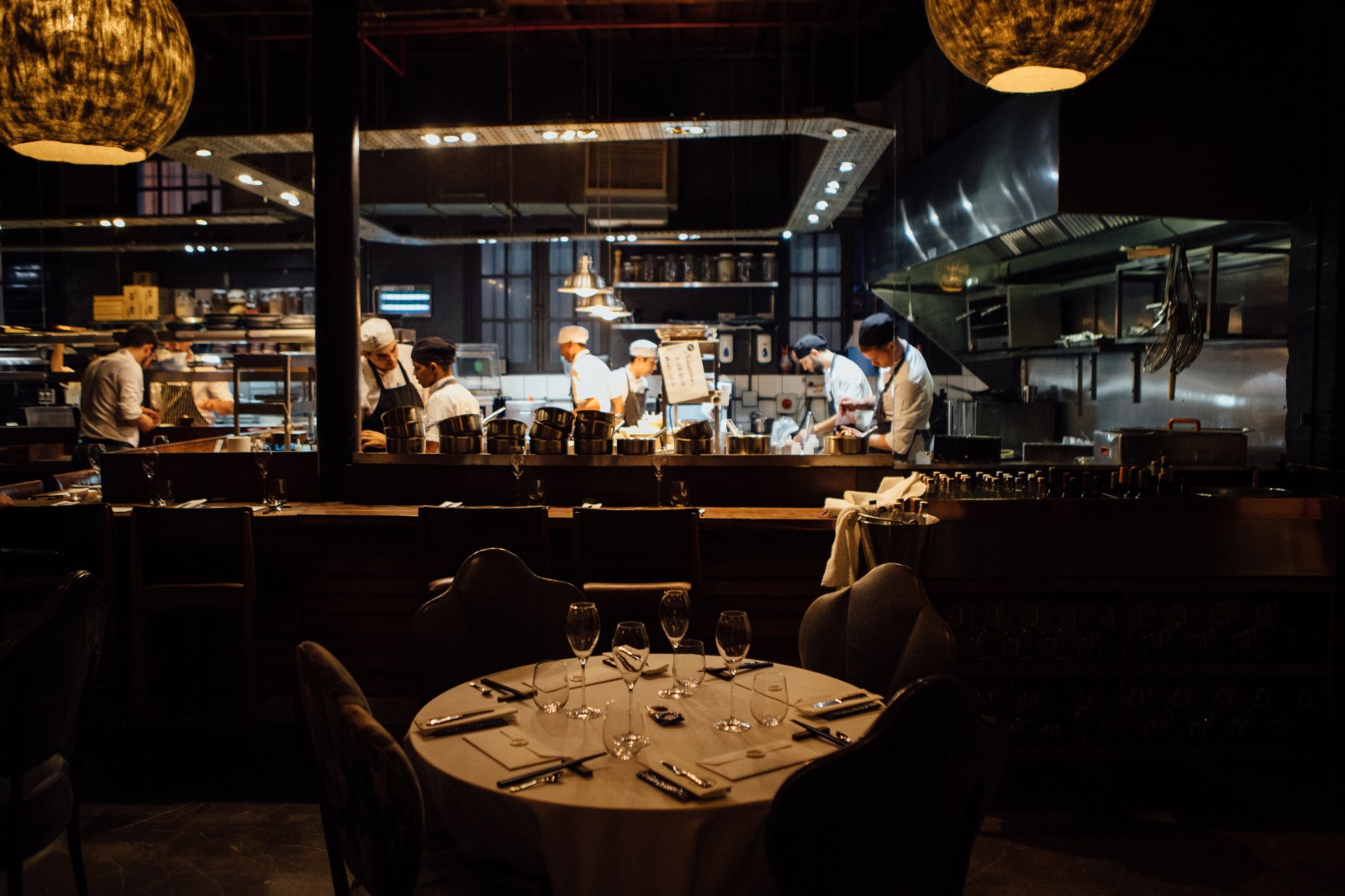 When the World’s 50 Best Restaurants for 2019 were announced this week, Luke Dale-Roberts’ The Test Kitchen made its almost customary appearance, moving up four places. Paternoster’s Wolfgat was notable by its absence, despite having topped the list of a new set of rival awards.

Mirazur in Menton, France, is the No 1 restaurant in the world, Bloomberg reports. This is the first time chef Mauro Colagreco and his sunny Provencal dining room have clinched the top spot; previously the restaurant was No 3.

This is also the first time France has got the No 1 spot since the awards began 18 years ago. That’s in part because executives behind the World’s 50 Best Restaurants list made a profound change to the rules tin 2019, decreeing that no previous winner can be No 1 again – or even be ranked on the list.

It is likely, however, that Wolfgat will make an appearance a year from now, as it is in the nature of such awards systems that those who judge them make a beeline for restaurants that have been so honoured, and much of the judging for these older awards is likely to have been concluded before Wolfgat’s sudden rise to world fame. The 2020 awards will be worth watching to see what happens. Could Wolfgat even overtake The Test Kitchen?

Previous winners have now been relegated to a “Best of the Best” category. That includes Osteria Francescana, Massimo Bottura’s modernist restaurant in Modena, which has won the award twice; Eleven Madison Park, which took the top spot in 2017; El Cellar de Can Roca; and the original Noma.

But the 2.0 version of Noma, which is set in a different location in Copenhagen with a new menu format, is eligible for the top spot and in fact skyrocketed to the No 2 place on the list. William Drew, group editor of the World’s 50 Best Restaurants, says the criteria they used, which included location and menu concept, were not just to allow Noma, one of the world’s highest-profile dining spots, to be in contention.

“The aim is to have an objective set of criteria that prevails over time,” he says. Leading up to the announcement, which took place in Singapore on the evening of June 25 before an audience, Noma was an insider favourite to clinch the top spot.

The Best of the Best is a convenient landing place for some formerly top-ranked restaurants that have been falling on the list, like the Fat Duck in Bray, England, which in 2018 came in at No 74. Nonetheless, chef/owner Heston Blumenthal is sanguine about the experience.

“If you get on the list, lap it up, bathe in the warmth of it, but just do your work. Nothing is permanent.”

Mirazur sits at the foot of a mountain and is housed in a 1930s building looking out over the sea, just inside France’s border with Italy. The Argentine-born chef draws inspiration from the region, serving vegetables from his own gardens and other local produce to create colourful Mediterranean dishes. Colagreco’s signature creation is oyster with tapioca, shallot cream and pear. “What a great year. Three Michelin stars and No 1 all in the same year,” said Colagreco while accepting the award. “It’s a year I shall remember forever. I don’t have words to explain. I own the sky!”

He says the next step after basking in the awards is to expand his “little” five-acre gardens into something greater.

“We are fantastic producers, winemakers – we are a little paradise. Our vision is to share and to try to give love and to live happily with our work. It is a simple vision, but it is a vision of life.”

The World’s 50 Best committee also announced that it is highlighting diversity in advance of the ceremony. According to the website, voters are asked to “take issues of representation and reputation into consideration with their choices”.

In 2019, the list was also expanded from 100 to 120 to coincide with the list’s leading sponsor, San Pellegrino, celebrating its 120th anniversary. It’s a “one-off” expansion, according to Drew.

The restaurants appearing on the list from 51-120 were released ahead of time. That half of the list included restaurants from 25 countries, which demonstrates one good reason to expand the list, advertiser anniversaries notwithstanding. The expansion also makes it easier to highlight restaurants in cities that haven’t caught the 50 Best’s attention before, like Alcade in Guadalajara, Mexico (109 on the list).

A lot of the buzz around the awards are the drops – and 2019 was a year that saw more dramatic movement than usual. Besides Noma, Atelier Crenn in San Francisco entered the list at No 35, and The Chairman, a Cantonese spot with dishes like flowery crab with aged Chinese wine, was another new entry at No 41. The host city, Singapore, cracked the top 20: The elegant Odette moved up to No 18.

Among the notable demotions on the list was Attica in Melbourne, which fell an astonishing 64 spots, to No 84 from 20. Also eyebrow-raising were perennial favourites Arzak in San Sebastian, Spain, to No 53 from 31, and D.O.M. in Sao Paulo, which fell to No 54 from 30.

The World’s 50 Best Restaurants list is organised and compiled by William Reed Business Media. It is created from the votes of 1,040 restaurateurs, chefs, food writers and foodies. The voters are split into 26 separate regions around the world. Each region has its own panel of 40 members. (Vines formerly chaired the UK and Ireland panel; he is no longer involved.) The awards started in 2002 as a feature in Restaurant, a UK publication, based on the picks of journalists and chefs. The founders compare it to a music magazine compiling a best-albums list.

Here are the winners (with 2018’s place in parentheses):