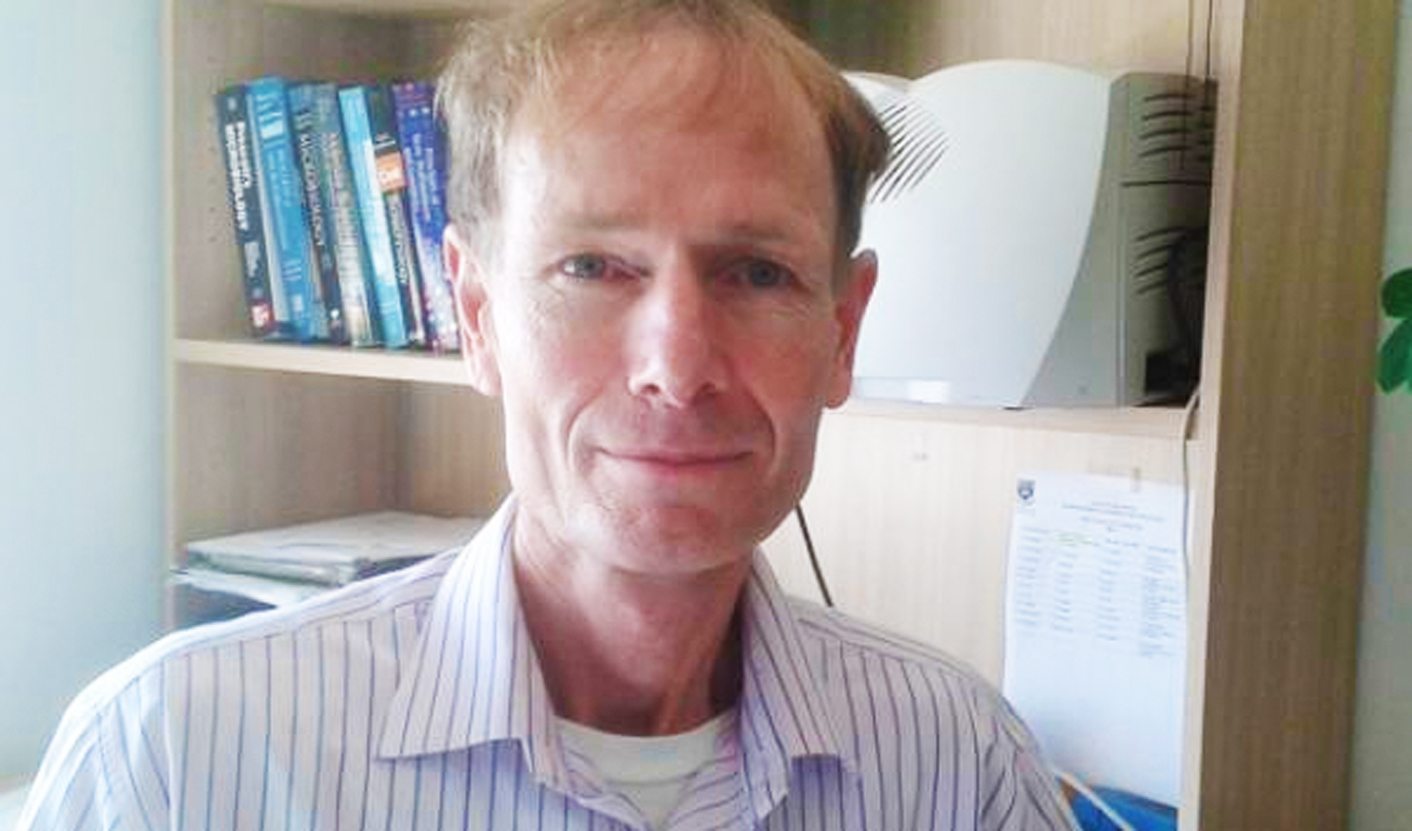 Euthanasia advocate Sean Davison was sentenced to eight years house arrest for murder in a plea deal in the Western Cape High Court on Wednesday. Five of the years have been suspended

In terms of the deal accepted by Western Cape Judge President John Hlophe, Davison was sentenced to eight years, five of which were suspended and three of which will be spent under house arrest, performing community service.

Davison and his family left the court building without speaking to the media outside.

Davison had pleaded guilty to the charges of assisting three people who wanted to end their lives.