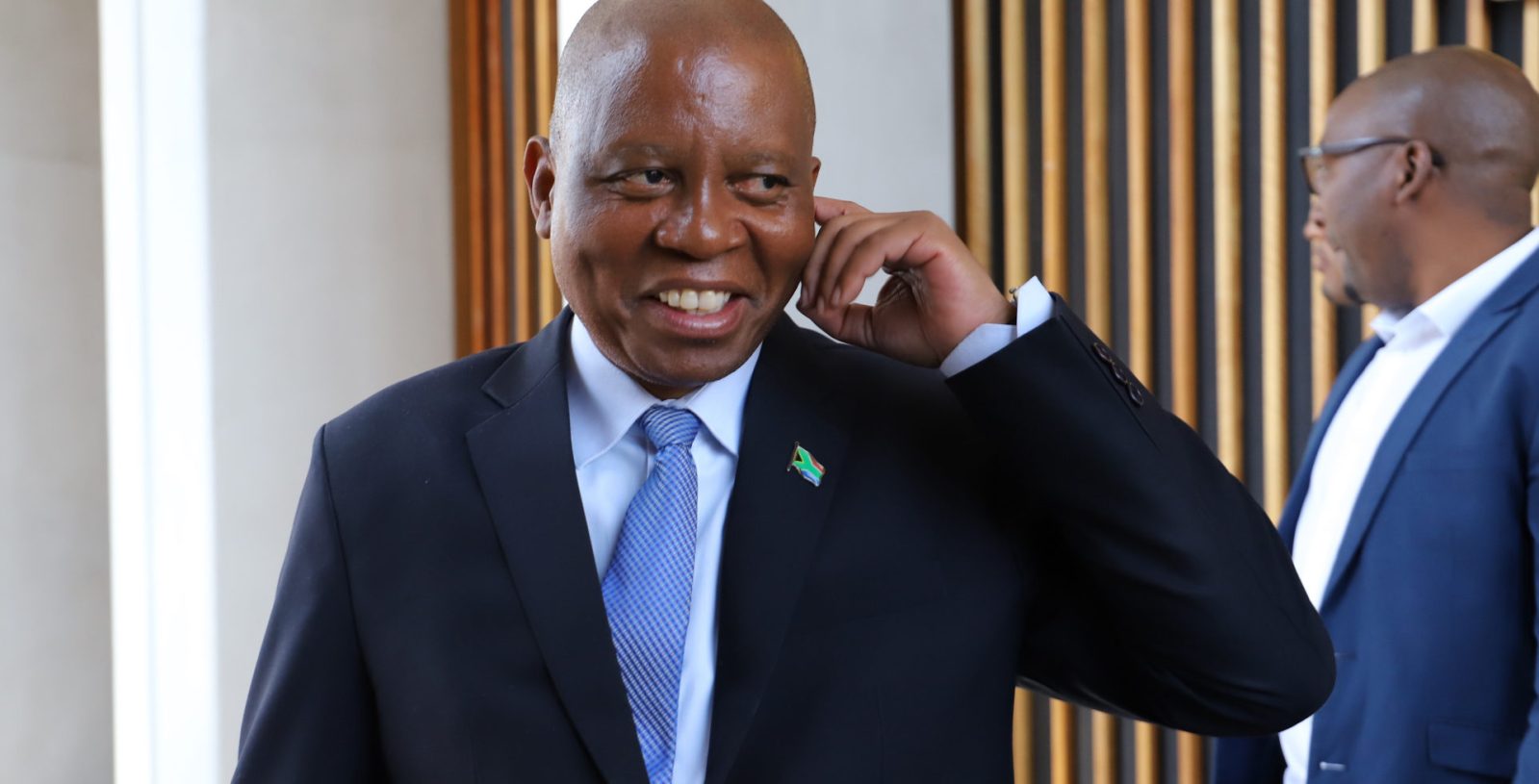 ActionSA leader Herman Mashaba (pictured) resigned as a DA member and as mayor in October 2019 after Helen Zille was elected chair of the party’s federal council. (Photo by: Ayanda Mthethwa)

Johannesburg Mayor Herman Mashaba says he has written to Minister of Human Settlements Lindiwe Sisulu for clarity on comments which her department's deputy director-general, Neville Chainee, made about Alexandra's water and sanitation woes.

In an interview, Chainee said: “The City of Joburg, we give them about, what, R1.7bn every year, which is specifically aimed at addressing issues of water and sanitation.”

However, Mashaba has disputed this, saying that people in Alexandra have experienced “deep and historic” service delivery challenges.

He said the challenges were the reason he started a forensic investigation into the Alexandra Renewal Project (ARP).

Mashaba has now written to Sisulu to express his concerns about Chainee’s comments.

“This said, as I am sure the minister is undoubtedly aware, the only kind of grant figure contained in the City’s balance sheet which resembles this allocation is our Urban Settlement Development Grant (USDG).

“The usage of the USDG allocations to municipalities is regulated for infrastructure projects relating to urban settlement,” said Mashaba.

“Mr Chainee’s response is also highly problematic for the impression it gives that these funds are somehow exclusively available to Alexandra when they are required across the City of Johannesburg.

“Indeed, in the face of our inherited R170bn infrastructure backlog, grant funding provided to the City is woefully inadequate for meeting our needs,” said Mashaba.

Mashaba said that among the other issues he needed Sisulu’s clarity on, was whether USDG funding was aimed specifically at issues of water and sanitation.

He also seeks clarity on whether Sisulu would care to venture her opinion as to whether the USDG allocations to the City of Johannesburg could have, realistically, resolved the City’s entire infrastructure backlogs to date, including those of sanitation in Alexandra. DM