Navigating the fishing boat to your plate 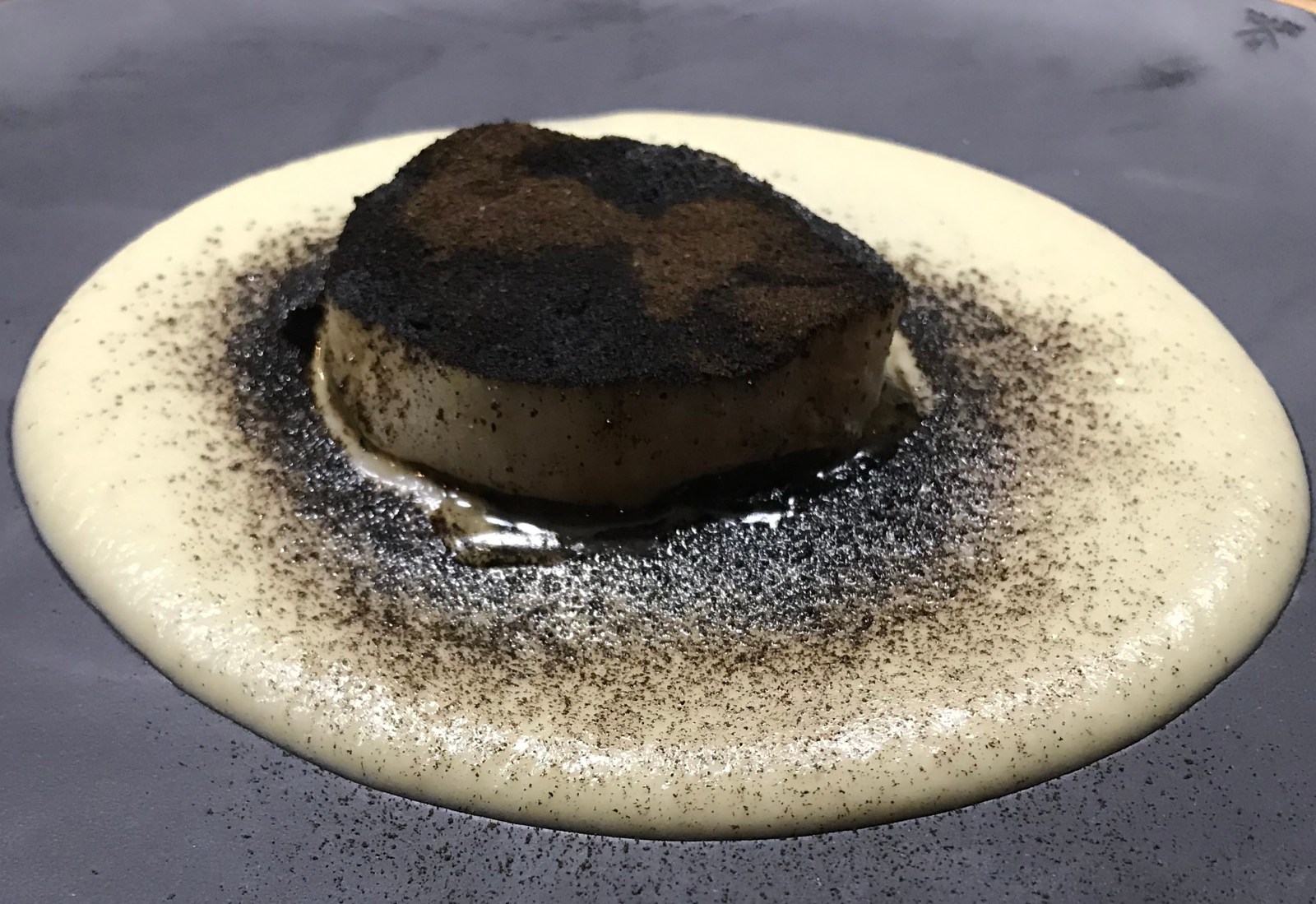 Here’s a topic to chew on over your snoek and chips: Sourcing fresh fish by app is now a thing, and chefs are doing it on your behalf. Chefs sourcing fish via the Abalobi app are directly support small-scale fishing communities’ pockets. What do you make of it?

Last Friday I ordered the sustainable fish at The Shortmarket Club at our table for two, surrounded by lunching businesspeople wining and winding down the week. Food and service aim high at this slick inner city Cape Town restaurant. Grilled Cape Bream fillets on a subtle turnip peanut puree didn’t disappoint, livened by a creamy pool of citrus and wine beurre blanc, alongside wintry fennel and leek fondant.

The difference was that my fish was caught in local waters and found its way to the Shortmarket kitchen via the Abalobi app. The advantage for chefs sourcing Abalobi fish is it is usually fresher than the competition, and it directly supports small-scale fishing communities’ pockets.

Shortmarket’s diners have other options besides the Bream (tasty meaty and sweet alternatives lure on the Prix Fixe three-course lunch menu served on Wednesday, Thursday and Friday) but GM Simon Widdison explained that it extends the options for pescatarians and those keen to make responsible food choices.

On request, Widdison brought sous chef Shaun Klette’s smartphone to our table. The QR code on the app showed where my Bream was sourced and who caught it.

“Our chefs are sent a phone alert that there are 15 of these or five of that fish available on a daily basis. They place their orders,” said Widdison. The app also tallied the Shortmarket kitchen’s previous orders of Silvers, Yellowtail, Red Roman and occasional octopus.

In the Cape Town suburb of Noordhoek, chef and co-owner Franck Dangereux offers great value in a two or three-course winter menu with wine pairings at The Foodbarn Le Petit Bistro until October. This week the grilled fish Normande is Cape Bream fillet, finished with white wine and cream sauce, alongside a wild mushroom cannelloni.

“We buy between 20kg to 30kg and that goes directly to the fishers,” he says happily.

“It’s about working with the small scale fishers who have zero impact on the environment. They are often three people per boat and fish with nets so they don’t decimate the species.”

“It‘s all sustainable because of how it’s fished, even thought it might not be a typical green-listed SASSI fish,” says Dangereux. “It’s about using fish caught really locally, and empowering those communities who were struggling financially.”

It is also a mechanism for chefs and their fishing suppliers to communicate.

“As chefs we receive notification that the catch of the day is live. The app tells us how much of a species has landed and where, in Lamberts Bay or Gordon’s Bay,” says Dangereux. “That fish is delivered to our kitchen within 12 hours in cooler boxes. It gets to us so much quicker.”

Steenberg winery’s executive chef Kerry Kilpin was one of the early supporters of Abalobi-sourced fish at Bistro Sixteen82 restaurant in Tokai. Her winter Hearty and Homely lunchtime menu special extends until October, where three Abalobi fish dishes are typically available. They include pickled fish or fritters using Carpenter or Silvers, to Bream or yellowtail served with a tarragon cream sauce.

Kilpin is committed to always having at least one Abalobi fish on her menu.

“Sustainability aside, you know exactly when your fish was caught and how fresh it is. We receive our fish on the same day it’s caught or the following morning,” she says.

Operational since December 2017, the non-profit Abalobi organisation supplies 140 restaurants nationally with fish via the Abalobi marketplace app. The majority of these restaurants are located in Cape Town, the Winelands and West Coast (including Paternoster’s Wolfgat).

Abalobi co-founder and MD Serge Raemaekers says the app is only a fish supply service for restaurant chefs currently. But anybody can follow Abalobi’s instagram account – enticing images of supporting restaurants’ fishy plates are reposted (hashtag #whoisserving), as well as the smiling faces from the local fishing communities it supports (hashtag #WomenInFisheries and #FishWithAStory).

“The restaurants are really going all out with Abalobi, supporting the small-scale fishers,” says Raemaekers. “It’s an opportunity to connect with the diversity of species from small-scale fishermen and women. We’re promoting traceability and connecting chefs with the local fishers directly.”

“Our scope of fish is from Lambert’s Bay all the way to Struisbaai, from eight different fishing communities in the Western Cape,” explains Raemaekers.

The Abalobi organisation facilitates the restaurant delivery, with the exception of the West coast, where fishermen and women deliver to the restaurants themselves.

Abalobi now also supplies seven restaurants in Johannesburg. Chef owner Marthinus Ferreira’s mantra is to use sustainably sourced ingredients wherever possible at dw eleven-13 at Dunkeld West Shopping centre near Rosebank. So sourcing Western Cape fish via the Abalobi app made a lot of sense.

“It’s amazing, the quality is so much better. The fish hasn’t been frozen yet, it’s been caught, scaled and pretty much gets to me within 48 hours of coming out of the sea,” says Ferreira. “It’s much better than I can get elsewhere in Joburg. You can taste the quality straight away.”

Last week 100 snoek and 75kg worth of Cape Bream was made available to Johannesburg chefs via Abalobi.

“My Joburg app goes live a day after the Cape Town app, so I get less fish on offer. They’ve got Silvers for us this week so I’ll probably take 15 kilos,” says Ferreira.

The dw eleven-13 restaurant offers its four-course dinner menu for half the price at lunchtime, and Ferreira says he enjoys telling their customers the details of how their fish was sourced. His menu currently serves steamed Cape Bream on Jerusalem artichoke puree, with leek vinaigrette and leek ash.

“For me it’s a great story: instead of going to a big fishery where they’re controlling the price, the money is going straight to the small fishers. Other than admin costs, they’re getting the full cost of the fish sold,” he says.

And although some fish might be on a SASSI orange or red list, Ferreira points out that the Abalobi fishing communities are not bringing in large quantities of these limited fish species, so the system is regulated in a sense. Some critically endangered fish species are avoided entirely.

Essentially Abalobi is about restaurants opting for a freshly caught, fresher-than-most product that is also a sound ethically sustainable choice. Says Raemaekers: “The sustainability is about the fishers using low-impact methods. It’s about making sure that your plate gives a voice to the story of the fisher who put it there.” DM