Angola under Lourenço:more than just a promising start? 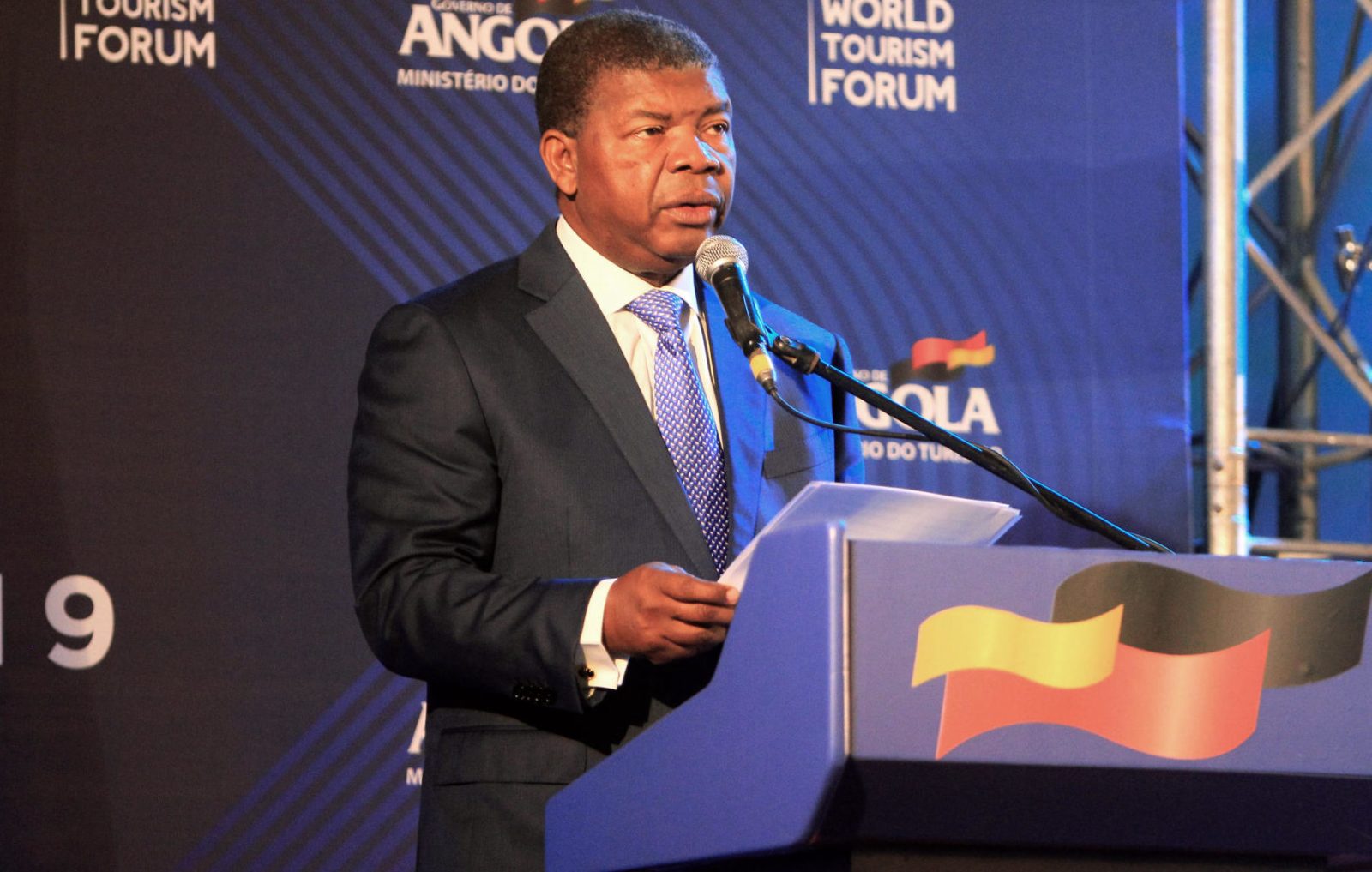 The country is on track with economic and anti-corruption reforms, but it’s still too early to pass judgement. By Peter Fabricius

Angolan activist Rafael Marques de Morais was persecuted by security agencies for his relentless exposés of corruption and human rights abuses by the Dos Santos government. But soon after João Lourenço took over as president in September 2017 he invited Marques to a meeting at State House.

Marques related in a speech to the Oslo Freedom Forum in Mexico City in February this year how Lourenço “encouraged me to continue my work of exposing corruption”. This story epitomises the changes Lourenço has made in two years, since replacing José Eduardo dos Santos, one of Africa’s political dinosaurs, after 38 years of corrupt and authoritarian rule.

He won praise for quickly removing the ex-president’s fabulously rich daughter Isabel and son José Filomeno from their lucrative positions as heads of the state oil company Sonangol and the sovereign wealth fund respectively. He has started cleaning out corruption, prosecuting officials and recovering millions of dollars of stolen state funds.

Lourenço has also consolidated his political power. He briefly allowing Dos Santos to remain as head of the ruling People’s Movement for the Liberation of Angola to smooth the transition but then ousted him a year later, leaving himself largely unchallenged.

Lourenço – ably assisted, rumour has it, by his wife Ana Afonso Dias, a former senior World Bank economist – has also introduced a slew of macro-economic reforms. These have arguably been forced on him by the slump in the oil price since 2015, putting pressure on the fiscus and on public debt in a country almost entirely dependent on oil revenues.

Even if the oil price recovers, Angola must diversify its economy as production has been falling and is predicted to fall further, from 1.6 million barrels a day in 2018 to 0.7-million in 2028. One of Lourenço’s key reforms has been to make the hitherto murky process of selling oil concessions more transparent. He relaunched the stagnant oil industry on this sounder footing at a major oil and gas conference this week.

Other reforms include: unpegging the kwanza from the dollar to relieve pressure on foreign reserves; ordering the central bank to auction dollars to all instead of reserving them for a few; instituting plans to privatise scores of state companies; and tightening up regulation of the banks which largely prioritised the interests of Dos Santos and his cronies.

Some observers nonetheless remain sceptical about the sincerity of Lourenço’s reforms. Is he just getting rid of his enemies on corruption charges and going through the motions of economic reforms to attract foreign investment?

The Economist recently noted that Lourenço wasn’t much of a political reformer. He rejected calls to change the constitution to limit his powers, put loyalists rather than independent minds in key army and security services positions, and showed little desire to make courts independent. It quoted an unnamed local activist saying: “We don’t need a strongman. We need strong institutions.” That warning bell has often tolled elsewhere in Africa.

Jon Schubert, political anthropologist with Brunel University, London, and author of Working the System: A Political Ethnography of the New Angola, says Lourenço’s reforms have been “a mixed bag”. He’s “trying to do the right thing on many levels, ie especially reassuring foreign investors, and getting the IMF on board is a big success in that regard”.

“The fight against corruption has made him popular – but the problem is that the ‘economic reforms’ so far have had little impact, and the recipes prescribed by the IMF will impact the lower and middle classes hardest – such as the introduction of VAT in July.” Likewise the fuel shortages and the rampant depreciation of the kwanza.

Like other analysts, Schubert is suspicious of Lourenço’s “resurrection” of Dos Santos’s old vice president and Sonangol boss Manuel Vicente despite his being tainted by corruption. This points to the continuing weight of old networks, he says.

Justin Pearce, Cambridge University political scientist and Angola expert, also believes some ambivalence is advisable when assessing Lourenço’s reforms. Precisely because power was so centralised under Dos Santos, Lourenço has been able to do a lot quickly ‘because he got his hands onto many of the levers of power simultaneously’.

But he adds that this power was personalised on the figure of Dos Santos, not institutionalised, and operated through informal hierarchies of personal loyalty, some of which continue. “Hence, I believe, a lot of the mixed signals, including the Samussuku arrest.”

Hitler Samussuku was first arrested and then released for posting a video online criticising Lourenço. He might still be criminally charged for insulting the president. Pearce observes though that: “Whereas a few years ago he would have been locked up indefinitely, at least there’s a sign of a legal process being implemented and he’s at liberty as the investigation proceeds.”

Many observers are also suspicious of Lourenço’s recent firing of Carlos Saturnino, who replaced Isabel dos Santos as head of Sonangol. Some believe this was a political move, even though Saturnino took the rap for the chronic fuel shortages.

Because of such ambiguities, Pearce cautions that “we can’t rule out that Lourenço’s rule might in the future take a more authoritarian turn if he felt it necessary”. This is a wise caution which Marques shares despite his generally favourable impression. He noted that Lourenço ordered an inquiry into his 2017 report on extra-judicial killings by the state’s Criminal Investigation Service. “It was a significant step forward. But I am still waiting for any official outcome,” Marques said.

We have seen too many promising starts in Africa that ended badly, to be wildly optimistic. But there is nonetheless a sense of cautious optimism and much greater transparency and openness in the air of Luanda. So far, at least, Lourenço appears to be on the right track. DM