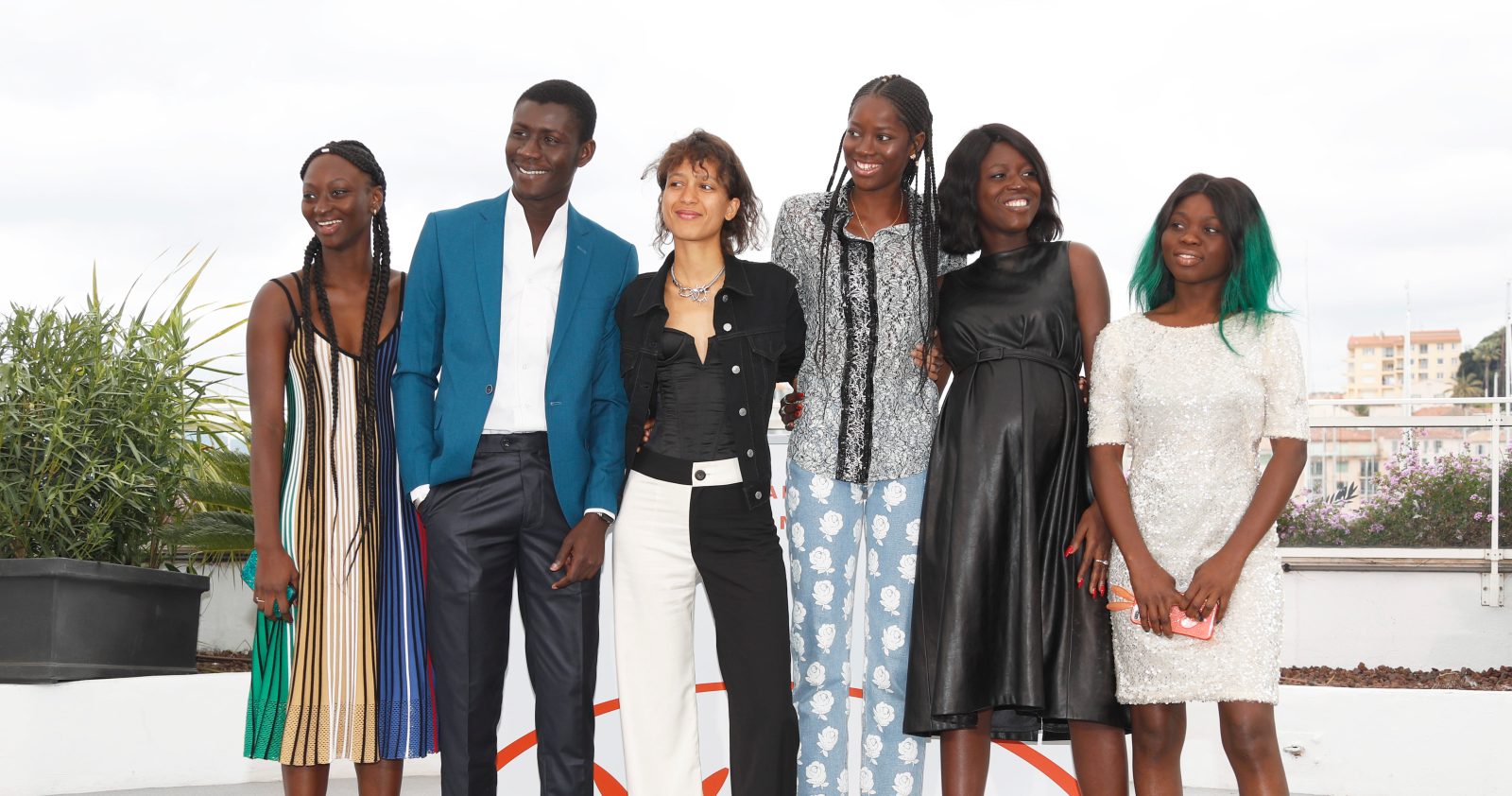 epa07578046 (L-R) Mariama Gassama, Amadou Mbow, Mati Diop, Mame Bineta Sane, Nicole Sougou and Aminata Kane pose during the photocall for 'Atlantics' (Atlantique) at the 72nd annual Cannes Film Festival, in Cannes, France, 17 May 2019. The movie is presented in the Official Competition of the festival which runs from 14 to 25 May. EPA-EFE/JULIEN WARNAND

Movie stars, including Salma Hayek and Eva Longoria, celebrated the role of women in cinema at a glitzy gala in Cannes on Sunday, amid a drive to promote gender equality in the industry that is still falling short of what many campaigners hoped for.

Cannes’ film festival, the world’s most important cinema showcase, last year signed a pledge to get an equal number of men and women in its top management by 2020 that is gradually gathering momentum at similar European and US events.

Actors and filmmakers participating in this year’s edition have joined activists in warning that while industry attitudes were changing, progress was still slow.

“We have so much work to do and I just think we can’t let up,” actress Eva Longoria told journalists at the Women in Motion dinner at Cannes, part of a programme set up by luxury group Kering to push for gender equality in cinema.

Chinese actress Gong Li, the star of Farewell My Concubine, was awarded a prize for her career at the event.

At Cannes, four women are contending for this year’s top Palme D’Or film prize, including Franco-Senegalese Mati Diop and France’s Celine Sciamma, out of 21 entries – or just under 20% of the total.

Elsewhere, the proportion has sometimes been higher, with over 40% of the films competing at Berlin’s festival in February made by women.

“We hear a lot about how times are changing and improving, and it’s true. The idea is to support that trend. (But) the figures still don’t look good,” said Delphyne Besse, a film sales specialist and one of the founders of 50/50 by 2020, the collective behind the gender parity pledge signed by Cannes.

Of the 47 film festivals that have so far backed the drive globally, 38% have female heads, according to the lobby group’s figures.

Industry insiders said the slow progress was reflected in everything from the short shrift female directors still got in the media to their under-representation at industry events.

“There are countless films by women. The question is why don’t we know about them,” she said, adding that even obituaries for female filmmakers tended to be dwarfed by those dedicated to men.

Cannes’ organisers have said they were not planning to introduce quotas dictating the gender balance of the films selected to compete at the festival.

“Cannes is only at the end of the chain. This needs to start with encouragement at film schools,” festival director Thierry Fremaux said last week.

The cinema showcase is looking to include more women on its board, however, and the festival jury this year was more balanced.

“It starts with the films, there is no festival without films, so it is an extraordinary exhibition that will give the films much bigger exposure,” she told Reuters in an interview. ML