The Mighty Pea is the vegetable du jour

The Mighty Pea is the vegetable du jour 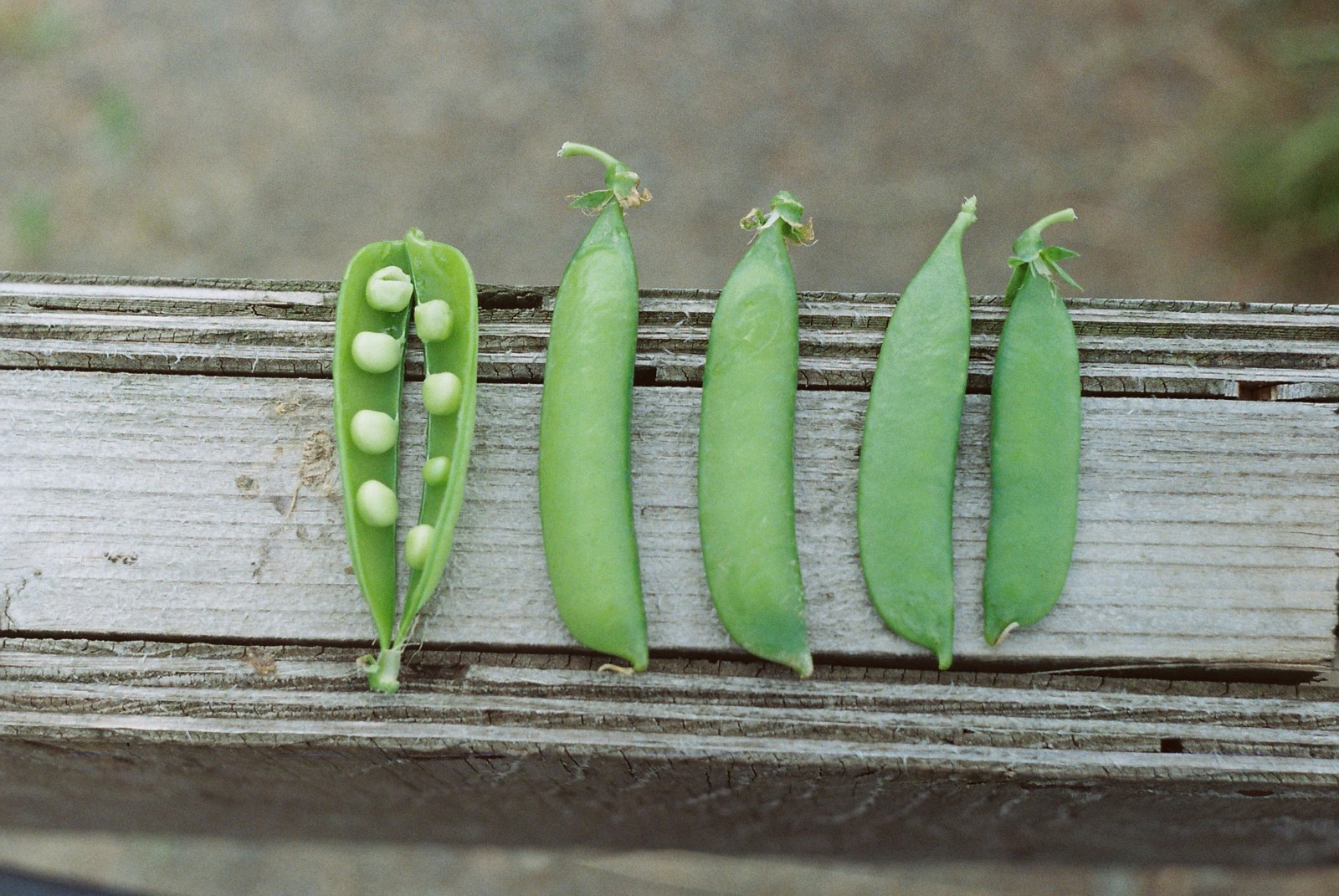 Photo by Mikołaj Idziak on Unsplash

You can call it an overreaction to some bad soy headlines, or chalk it up to concerns about the environmental impacts of meat. Either way, it’s hard to ignore the food industry’s new favourite protein source — peas.

Earlier in May, meat-substitute producer Beyond Meat made IPO history when its shares nearly tripled in value on its first day of trading. The company’s vegan burgers and sausages are leading the fake meat revolution, with the pea as its star ingredient. The protein from the legume has surged in popularity, especially among manufacturers of meat, dairy and seafood substitutes.

With peas becoming such a hot commodity, big players are preparing to ramp up supply. Global pea protein sales will quadruple by 2025, says Henk Hoogenkamp, an adviser and board member for several food companies, with most of the increase stemming from more consumption of plant-based meat products.

Peas thrive in northern climates, and Canada is expected to become the global production leader and account for 30% of output in 2020, Hoogenkamp says. New processing facilities are being built there, as well as in France, Belgium and Germany. Agriculture giant Cargill has an agreement with Puris, a producer of plant-based food ingredients, to significantly expand its pea protein operations. Some mothballed soy protein factories in China will probably be converted to pea protein facilities, Hoogenkamp says.

Companies are racing to secure supplies.

“You need to lock up your supply chain,” says Chris Kerr, founder of Good Catch and chief investment officer at private venture fund New Crop Capital. “It’s not a crisis, but you definitely want to plan ahead.”

In anticipation of its new products, Lightlife bought more than a year’s worth of the ingredient.

“We went really long on pea protein,” says Michael Lenahan, its vice president of marketing. “There was uncertainty at the time about how much would be available.”

Ripple Foods has created its own supply chain in North America, working with farmers and developing its own proprietary process for cleaning the peas and extracting their protein. The peas are grown in North Dakota, Montana and Saskatchewan, Canada, before being processed in northern Illinois.

Supply worries are likely to be short-term if demand continues to grow as projected.

“They can expand production lines, or more competition enters the space. Making pea protein is not rocket science.”

Nonetheless, Beyond Meat is already looking to mix up its ingredients list.

“Pea protein is an amazing resource for us, it works well, but there’s nothing particularly special about it,” CEO Ethan Brown says.

“If you think about the plant kingdom, there are so many other stocks we can use — mung bean, brown rice, mustard seed, lentils. We will have a much more diverse bench of proteins.”

Using a variety of ingredients, he says, will give the company’s products a “more varied bite” and a texture that’s closer to animal meat.

Not too long ago, soy ruled the plant-based kingdom, becoming the go-to base of many well-known meatless products, like Morningstar Farms Grillers veggie burgers, Lightlife’s Gimme Lean sausage and Gardein Chick’n Strips.

But over the past several years, food trends have turned against it. While soy is easier to buy than pea protein, it’s also an allergen, is often genetically modified and has been the victim of conflicting headlines about health risks.

In the US, 30% of consumers aged 18 to 34 say they or someone in their household is avoiding soy, according to data compiled by Mintel for the American Pulse Association.

Ripple uses peas, its founders says, because they’re the most available plant protein that isn’t soy.

“Soy just has a bad consumer rap for no good reason,” co-founder Adam Lowry says. There is nothing keeping the company from using soy for products in other countries that do not have an aversion, as in Asia, they says.

And soy certainly isn’t disappearing in the US either: The increasingly in-demand and now gluten-free Impossible Burger uses it.

Even so, soy-loyal brands might be considering new strategies.

“We think the most important thing is choice, so we recognise certain people want to stay away from certain things,” said Kellogg Co CEO Steve Cahillane, whose portfolio of brands includes Morningstar Farms, during a January 2019 interview.

“Our job is not to try and convince you as a consumer, you’re wrong, there’s nothing wrong with soy, go ahead and eat it — that’s not a winning strategy.”

Kellogg won’t reformulate existing products, but may look to create new ones for new niches that emerge, Cahillane says.

Pea protein could prove to have its own concerns, however. The Detox Project, a research organisation that tests foods for the pesticide glyphosate, has been looking at it over the past year, and the results, like those for other products tested for the popular pesticide, aren’t pretty.

“We can hardly find a clean pea protein source anywhere,” says Henry Rowlands, the project’s director. In fact, products labelled as organic had much higher levels of the pesticide than conventional versions, he says. The group tested eight top-selling protein powders on Amazon, using a laboratory approved by the California Department of Food and Agriculture.

In spite of this, the shift towards a new plant protein — especially one that hasn’t been genetically engineered to withstand a barrage of herbicides — is still a win for the environment, says Nathan Donley, a senior scientist at the Center for Biological Diversity.

“Any chance you have to break up these large commodity crop monocultures like corn and wheat and soy, it’s going to be such a benefit, even if it’s with a single other crop,” he says. DM