Calf Brains and Pig Snouts: US Embraces Nose-to-Tail Me... 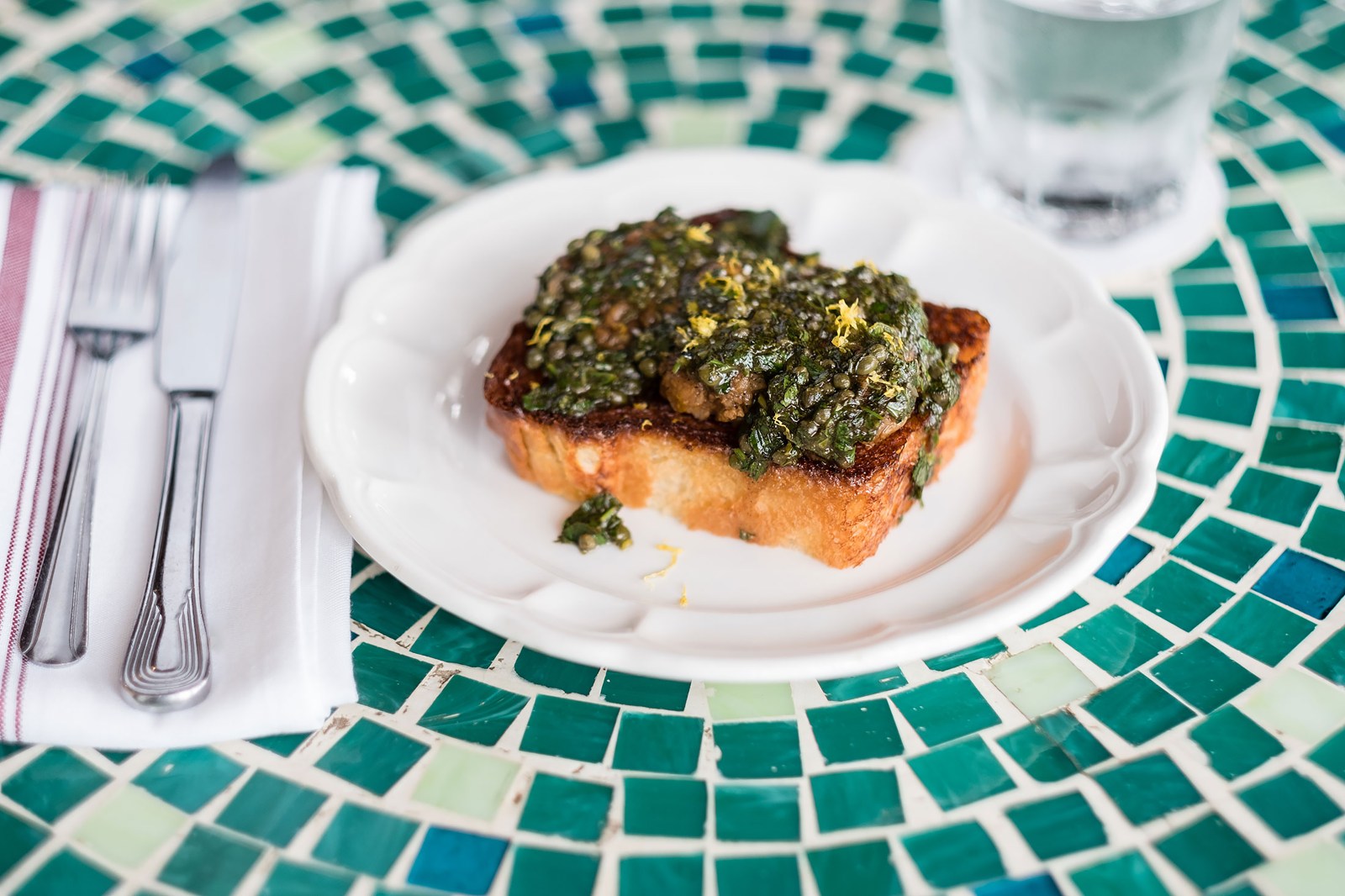 Pig face dumplings, charcoal-grilled chicken hearts, anyone? Nontraditional meat cuts are seen featured on menus from Portland to Miami as Americans look for ‘something adventurous to eat’, reports Bloomberg.

Not so fast. While the rest of the world has been doing this for centuries, Americans are just starting to catch up when it comes to nose-to-tail eating. Nontraditional cuts of meat are popping up on menus from Portland to Miami. And people are loving them.

At Cafe Marie Jeanne in Chicago, chef and owner Mike Simmons said he was getting bored playing it safe with dishes like cheesy broccoli. So he bought 4.5 kilograms of calf brains, prepared them with lemon, capers, and herbs, and offered them at brunch. He figured he’d sell a few and throw away the rest.

Instead, he sold out, and customers came back asking for the dish that’s now become a menu staple. Other recent hits: rabbit kidneys with mustard sauce, and for Valentine’s Day, “fun and snacky” charcoal-grilled chicken hearts.

People are looking for “something adventurous to eat,” Simmons said.

Items like offal and sweetbreads have been on trendy New York restaurant menus for a few years, but as foodie culture goes mainstream, nontraditional cuts of meat are becoming more prevalent. In Denver’s historic Larimer Square district, you can order Pad Thai Pig Ears at gastropub Euclid Hall, and in Phoenix, grab some pig face dumplings at Asian fusion joint Clever Koi.

Brains and hearts capture the imagination, but the trend also trickles into meat cuts that are less exotic, but nonetheless were mostly ignored for decades. Think skirt steaks, flatirons, short ribs and briskets – things that used to be tossed off as the cheap stuff, or ground into sausages.

Because of the newfound demand, the spread between prices for the most desirable cuts of meat, like rib-eye steaks, and so-called lower cuts, like the flank, are narrowing, according to Ariane Daguin, co-founder and owner of D’Artagnan LLC, a wholesale and e-commerce food company in Union, New Jersey.

Even though dishes like chitlins have long been part of soul-food culture, the nose-to-tail movement in the US really started taking off in 2008 as the recession forced chefs to get creative to bring down food costs. Processors and butchers began to cut animals into smaller, finer pieces that are more interesting, following some European traditions, Daguin said.

“They went to the pork belly, they went to the butt,” she said. “That’s when they started to look at the European way of butchering and discovered all the different little cuts of meat.”

While cost-cutting is still a factor, booming US meat production means there’s plenty of cheap protein around. So the zeitgeist is being driven by something more. David Maloni, an executive vice president of analytics at commodity researcher Arrowstream, said that younger Americans have more sophisticated palates and seek out more interesting food experiences.

Nontraditional cuts are also popular because they “keep the meaty side of the menu interesting at a time when plant-based dishes and proteins are trending”, said Mike Kostyo, a trendologist at Chicago-based Datassential. At the same time, consumers are looking for more global flavours.

Producers are seeing the impact of the changing demand trends.

Tyson Foods, Inc., the biggest US meat processor, points to an increasingly diverse American population that’s helping the domestic market for so-called variety meats, the company said in an emailed response to questions from Bloomberg. That includes cuts like chicken paws, tripe and tongue. A third of the nation’s shoppers are African-American, Hispanic or Asian, and their buying power is increasing.

“Certainly, the meat processors have an interest in utilizing the whole body of the animal,” said David Henkes, senior principal at researcher Technomic Inc. in Chicago. “They’d love to find ways to sell those harder-to-sell parts.”

Jacob Dickson, who owns Dickson’s Farmstand Meats at Chelsea Market in New York, butchers five whole steer a week. He puts harder-to-sell parts into beef salami, meatloaf and other items. But he’s also selling some relatively unknown cuts like the Sierra steak and even tougher bottom round.

“As long as you price appropriately, you can sell just about anything,” he said.

Some proponents of nose-to-tail are also looking at the movement as a way to cut food waste. And it’s not just high-end or hip restaurants taking up the craze, chains are starting to get in on the action.

Taylor Lanzet, director of supply and sustainability for Dig Inn, said the restaurant with more than 20 locations in New York and Boston is taking flank steaks off of its menu. There’s only about 3 pounds of flank steak on a cow, and the company was going through over 3,000 pounds a week – creating too much waste from the rest of the animal, Lanzet said. Now, the fast-casual spot is working with a grass-fed, grass-finished cattle supplier, Carman Ranch in Oregon, to purchase parts that others aren’t buying. They’ll be using trim, top sirloin and chuck roll, among other cuts.

Modern Market, a 30-unit chain in Denver, recently began buying pulled pork for two sandwiches and a lemongrass rice bowl from a local supplier. Nate Weir, the restaurant’s culinary director, said the new variety made with pig leg and shoulder helps to use more of each animal.

Not every experiment is a winner. Modern Market tried selling a ranch steak from the shoulder of a cow, but pulled it off the menu after customers complained it was too chewy.

Daguin, of D’Artagnan, said changes in technology that allow for more slow cooking, like the sous-vide method, can help with that.

“The more it cooks, the better it tastes,” she said. Bloomberg DM