Save SA’s most vulnerable road users

Save SA’s most vulnerable road users 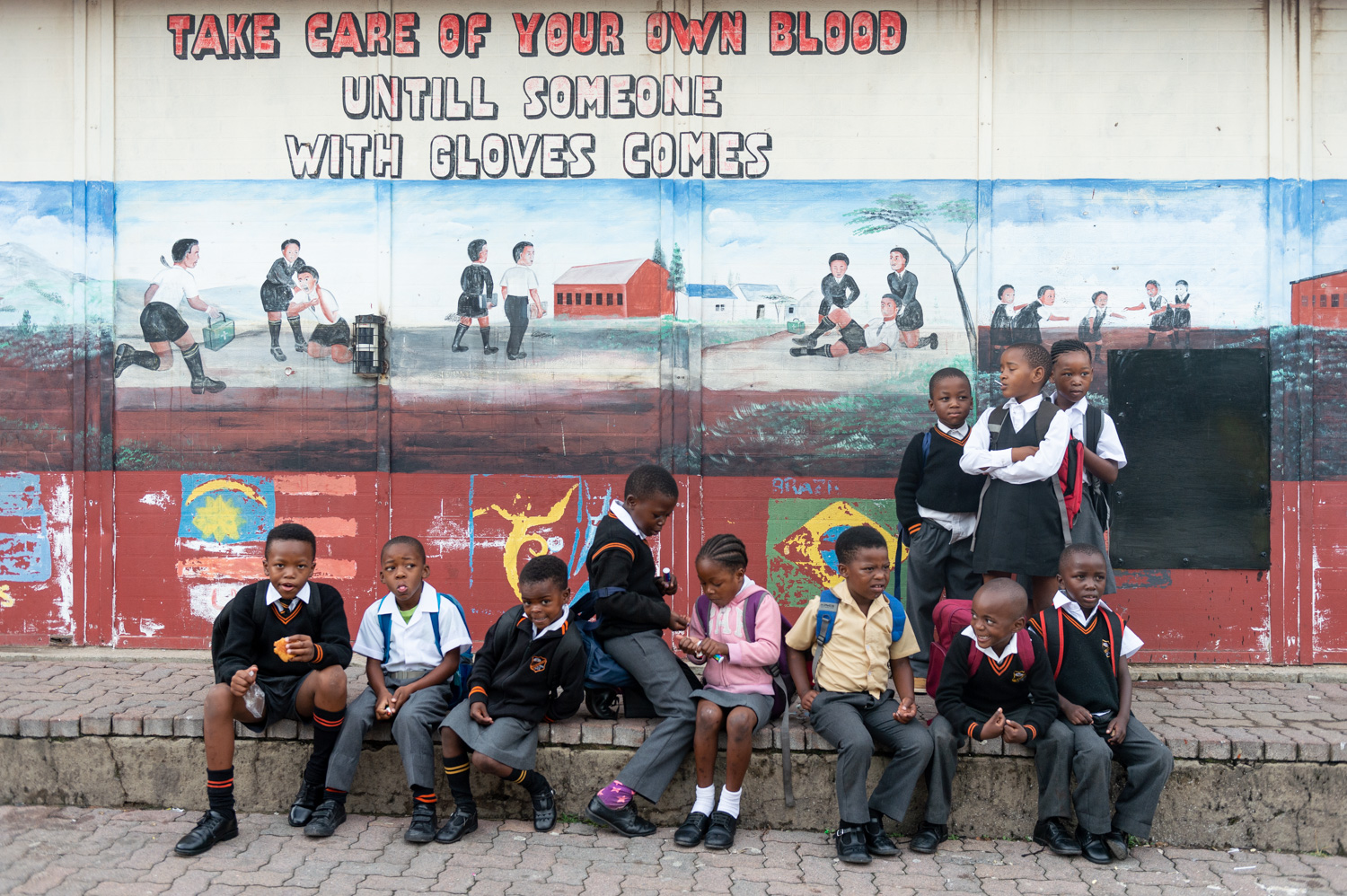 Pupils congregate outside a school where Discovery Insure has paid for reflective clothing and education to improve road safety for those most vulnerable.

“Safety and security don’t just happen. They are the result of collective consensus and public investment. We owe our children, the most vulnerable citizens in our society, a life free of violence and fear.” - Nelson Mandela

This week marks the 5th United Nations Global Road Safety Week, and the launch of a movement around the world calling for leadership and encouraging citizens to #Speakup and Save Lives.

With an age-adjusted road death toll of 22.5 per 100 0001 people in 2017, South African roads are among the most dangerous in the world. In January, the Department of Transport reported that pedestrians accounted for 35% of fatalities during 2018.

We have a responsibility as a nation to better protect our young and our vulnerable, and the solution is simple: we need to change behaviour on our roads. Over 90% of fatal road accidents are caused by human error2 and, as our Vitality Drive data indicates, people can change their behaviour. If enough people do so, we can create a nation of safe drivers and safer roads. 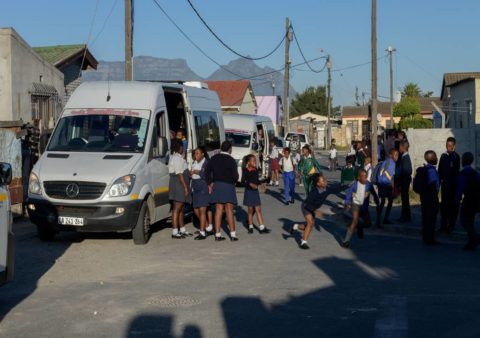 A globally-unique collaboration between Discovery and a paediatrician-initiated child safety NGO is making dramatic inroads on vehicle related trauma and mortality in the Western Cape.

The pilot project, promoting safe travel to school, has recorded no injuries or deaths among its Cape Peninsula pupil commuters for five years running. The transformative technology on which the project is based is the Discovery DQ  (Driver Quotient) Track device where data feedback enables drivers to dramatically improve their driving and safety awareness. Each driver’s performance behind the wheel is monitored, recorded and analysed – and structured feedback offered. This is supplemented by defensive driving courses, ongoing eye-tests, health screenings and check-ups, and First Aid training.

The site of the NGO, called Child Safe, is the Red Cross Children’s War Memorial Hospital in Rondebosch which admits 10 000 children annually for unintentional injuries, most of them car crash victims. Viewed in the national context of as many as 30003 children killed in one year on our roads and South Africa’s 22.5 road deaths per 100 000 population for children, (double that of India), Discovery’s intervention is highly significant.

Financially and logistically underpinned by the Discovery Fund, the project came to life in Cape Town in early 2014 and has grown in five years to more than 800 drivers ferrying 18 000 children between home and school daily. The drivers deliver children safely to mainly primary schools, but a few secondary schools for special needs children are included. Driver routes stretch from Ocean View near False Bay to Worcester 141 km away and encompass Stellenbosch, Paarl, Khayelitsha, Kraaifontein, Elim and Kuils River. Drivers are incentivised to change their driving behaviour, with rewards for the highest overall scoring drivers including substantial fuel vouchers. Annually, the two top-scorers win a brand new seven-seater transporter each and four runners-up win a total of R50 000 in petrol vouchers respectively.

Discovery Insure data underpins the impressive results from the Safe Travel to School (STTS) programme. A full 27% of drivers on STTS scored perfectly from their first day in the program (top marks on acceleration, braking, cornering and speeding). This perfect score percentage rose to 37% within months, with 87,7% of drivers scoring above average South African drivers. The programme began in January 2014 with 17 drivers delivering 205 children to school and back home daily, rising by July 2017 to 495 drivers delivering 6 100 children to school and home daily. By early this year the driver numbers had risen to 800 drivers transporting some 18 000 learners – still without a single recorded injury or death since inception in 2014.

We believe the principles applied to Discovery Insure clients and drivers in the STTS programme can be replicated to solve our nation’s road safety ills.

Firstly, road users need to be educated on risks and safe behaviours, as well as the complicated nature of human thinking and irrationality which can result in poor decisions in spite of “best intentions”.

Secondly, we need to equip road users with the right tools to help change their behaviour. We can equip road crossing children and adults with high-visibility clothing, a critical safety tool recommended by the World Health Organisation and part of our SEE ME initiative launched recently in Alexandra. We can also encourage and facilitate the use of car seats and seat belts among children – research4 shows that child restraints can lead to at least a 60% reduction in deaths. Our partner Wheel Well distributes refurbished children’s car seats in an effort to protect the lives of South Africa’s most vulnerable.

Thirdly, road users need incentives to change their behaviour. Our Vitality drive rewards programme has been shown to successfully incentivise better driving behaviour, both among Vitality drive members, as well as the general public through Vitality Open which made the app available to the country for 10 weeks last year.

In conclusion, there is much that can be done to save South Africa’s most vulnerable citizens on its roads. Discovery’s behavioural change model has been proven to work effectively – our drivers have 60% lower road fatalities than South African drivers, and our good drivers have the same road fatalities as drivers in developed countries such as the US. South Africa has proven its ability to conquer seemingly insurmountable challenges; this is another opportunity to show our resilience.

Join us this week in support of the UN Global Road Safety initiative; let’s “shout out” and draw attention to challenges and potential solutions, and let’s create a new narrative on road safety for South Africa.

Anton Ossip was appointed CEO of Discovery Insure in July 2011 and has been central in the development of the business since then. During this time the company grew from a start up to establishing itself as a Top 10 insurer in South Africa and a leader in the field of telematics based insurance globally.