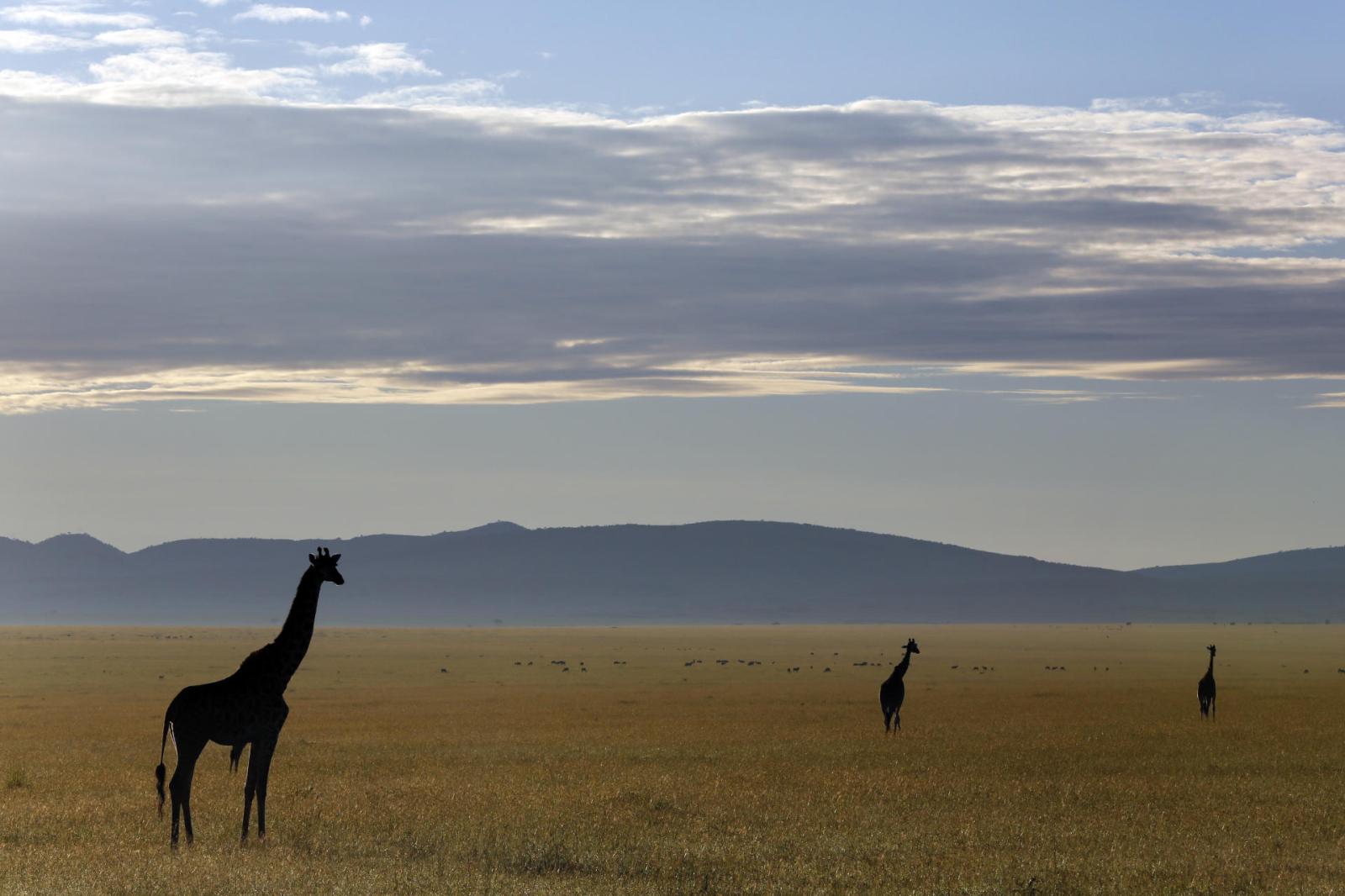 Opponents of trophy hunting, or ‘hunting tourism’, claim that the practice has led to a massive decline in wild animal numbers in Africa. Quite the opposite is true, particularly in southern Africa, where the industry has seen the world’s biggest-ever rewilding of former farmland. By Jens Ulrik Høgh.

In the second part of Don Pinnock’s two-piece op-ed attack on “trophy hunting” (hunting tourism), End of the game (30 April 2019) his major points are that this practice has no conservation value and that the entire industry is dying because of decreasing numbers of hunters visiting Africa, and that hunting areas are depleted of animals. He claims that “trophy hunting” is speeding up extinction of species and he states that 60% of all animal life has disappeared since 1970.

It’s very bleak indeed – but none of it is true.

What Pinnock completely fails to mention is that one of the only places on the planet where the numbers of large wild animal have increased substantially during the same timespan is southern Africa. Moreover, it is mainly due to hunting tourism.

Let me quote Rosie Cooney, a zoologist who is the chair of the International Union for Conservation of Nature’s (IUCN) Sustainable Use and Livelihoods Specialist Group:

“There’s only two places on the earth where wildlife at a large scale has actually increased in the 20th century, and those are North America and southern Africa. Both of those models of conservation were built around hunting.”

In a response to an open letter in The Guardian calling for a ban on trophy hunting, more than 300 representatives of African communities and conservation scientists from around the world had this to say on the subject:

“For rhino, elephant, lion and all the species mentioned in the letter, the International Union for Conservation of Nature (IUCN) – the global authority on conservation – considers that trophy hunting is not a key threat to their survival. Indeed, well-managed trophy hunting has led to increases in populations of rhino, elephant, lion, markhor, argali, chamois and others. The main problems facing these species are habitat loss and fragmentation, conflict with local people, prey-base depletion and illegal poaching.”

Among the many individuals who signed this response written on 20 December 2018 are:

All these people are leading conservation experts from around the world working for the IUCN. Pinnock’s claim that the IUCN supports his ramblings about “trophy hunting” not being able to contribute in a positive way to nature conservation is clearly nonsense. Fake news actually.

The numbers do not lie, no matter how much Pinnock tries to twist them. In South Africa alone, there are more than 9,000 private nature areas of which most are funded by hunting tourism. These areas are typically rewilded livestock farms and they are home to around 20 million large wild animals. In total, an area about twice the size of Scotland has undergone rewilding in South Africa.

Before the rewilding process, these areas held around 500,000 animals – their numbers have increased 40-fold. For these species, the net result of hunting-based management is an increase of several thousand percent – not a loss of 60% of the animals, as Pinnock claims.

Those who want to educate themselves on the consequences of hunting tourism can find more information in the IUCN report “Informing Decisions on Trophy Hunting.” DM