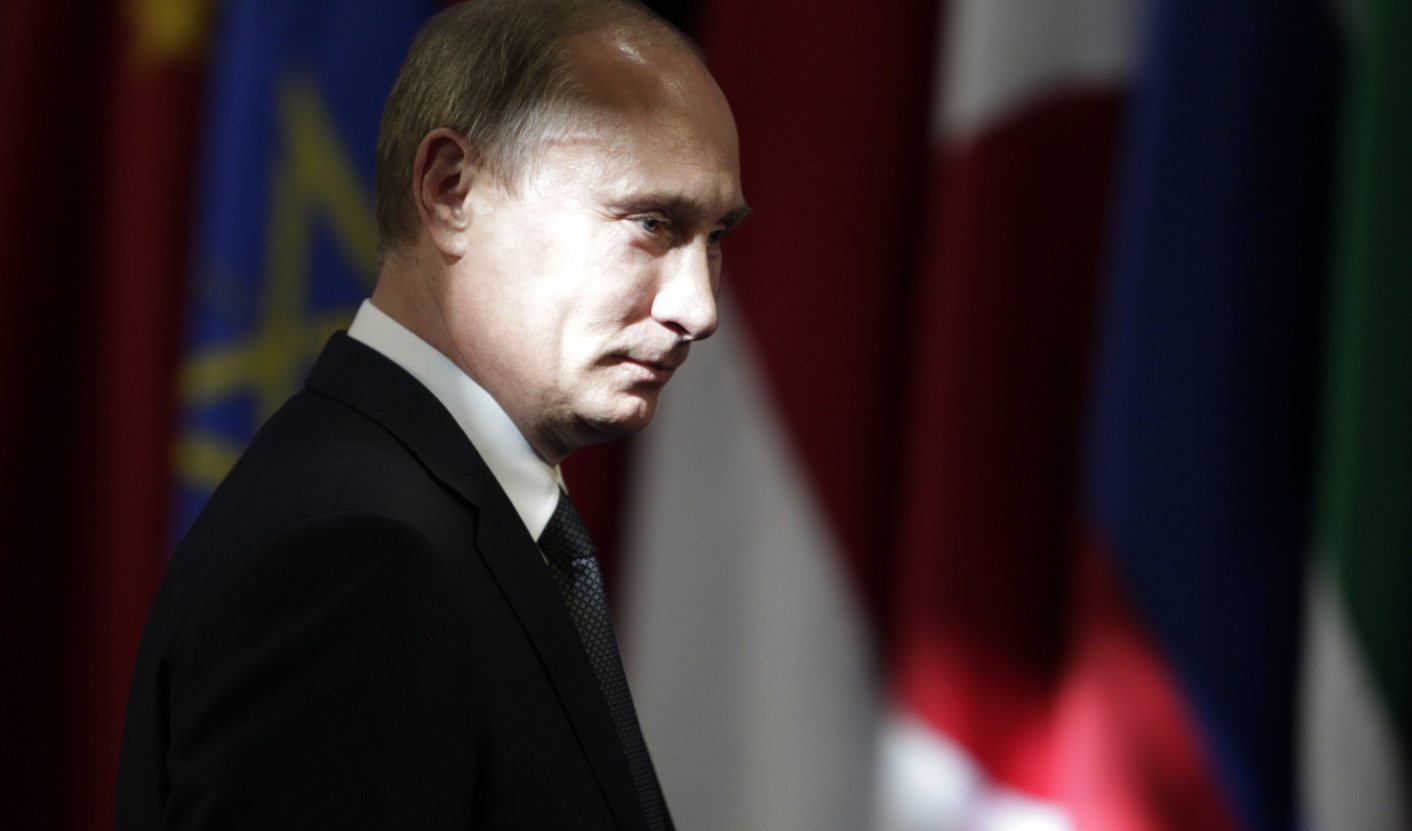 The three Russians who landed on the Indian Ocean Island of Madagascar showed a curious interest in church architecture when they arrived months before the 2018 presidential election. Perhaps not a surprise, given they were travelling on tourist visas. But their particular interest in the expansion plans for the Church of the Apocalypse, a relatively new evangelical movement led by an influential pastor with presidential ambitions, betrayed what appears to have been their primary motivation: future proofing Russia’s increasing influence on the island state and deepening its presence across Africa.

A BBC investigation has revealed that Pastor André Mailhol was one of at least six presidential hopefuls targeted by a team of politically connected Russians and offered millions of dollars in cash, in return for Russia apparently helping to shape the course of what would be a tightly fought presidential race in Madagascar.

After arriving with a suitcase stuffed with cash months before polling day and offering down payment of €17,000 and a fully funded TV campaign “they said they would draw up a document for me to sign”, confesses Mailhol, who concedes the Russians were vague in confirming their identities.

The contract stated that should a front runner emerge, the Russian’s candidates (at least eight according to Mailhol) would pull out of the race and favour the leading presidential contender. Mailhol agreed. “I thought I would win,” he admits sheepishly.

In return for agreeing to work with the Russian “tourists”, he received a bodyguard named Konstantin, a former Russian soldier, and VIP treatment on the campaign trail.

The three mysterious Russians have been identified as Andrei Kramar, a man with strong political connections, Roman Pozdnyakov, a Russian businessman, and Vladimir Boyaishchev, who has a history in the diamond trade.

But they weren’t just apparently flashing their cash. They were also spotted at anti-Western demonstrations where “protesters” were offered fists full of Malagasy ariarys and gathered outside the French embassy in the capital Antananarivo chanting anti-colonial slogans.

The police confirmed all three foreigners had subsequently been deported for violating the terms of their visas.

A spokesman for the Russian group, Oleg Zakhariash, said no candidates had withdrawn from the election and he and his colleagues were there “to study the social and economic situation… not influence” the campaign.

It seems to have been part of a systematic operation to ensure political backing for Russia’s future ambitions on the island and act as a counterbalance to China and the US’s wider presence across Africa and to “support some candidates and work against others and to make a deal with future governments”, according to Andrei Soshnikov, a Russian journalist who has written about the alleged Russian “tourists” back home.

Russia already has mining interests in Madagascar with a recently acquired 70% share in the state-owned mining firm Kraoma which produces chromian. It has also made overtures to acquire gold mining rights in the west of the country. Furthermore, Moscow in 2018 signed military contracts with Madagascar, following on from similar deals in the Central African Republic, Sudan and Libya, adding to a growing portfolio of African interests.

Madagascar’s former Prime Minister Jean Omer Beriziky, who contended for the presidency for the first time in November 2018, admitted that he too was offered two million dollars in cash by the Russians. His campaign manager Onja Rasamimana said much of the money didn’t materialise, but as election day approached, the pressure from the Russians was increased.

With little prospect of winning, Beriziky was urged to give way to the wealthy businessman Andry Rajoelina. The Russian operators allegedly told his campaign manager, “It’s better for him to be with that candidate and maybe he can negotiate a ministry or whatever.”

But Beriziky refused and insisted that to withdraw his candidacy “would be a betrayal”.

After a marathon and pricey election campaign, Rajoelina emerged as the winner and was inaugurated in January 2019. Although there’s no evidence he accepted cash from the Russians, there are concerns that weak electoral financing laws in Madagascar open the doors to foreign manipulation.

One man alleged to have attempted to shape the course of the presidential campaign and present in the lead-up to the polls was Maxim Shugalei, a well-known political “gun for hire” in Russia. He declined requests for comment.

Furthermore, with increased talk of Russia re-opening a “new front” in Africa, following its retreat after the Cold War, there has been much media speculation that President Vladimir Putin’s friend and ally Yevgeny Prigozhin, indicted in the US for alleged criminal interference in the 2016 presidential election, charges which he denies, is bankrolling operations across Africa.

His office categorically denies this. But with further elections in South Africa, Mozambique and Mauritania later in 2019 the issue of alleged foreign meddling is likely to be in the spotlight once more. DM