DA unveils plan to ‘keep the lights on’ 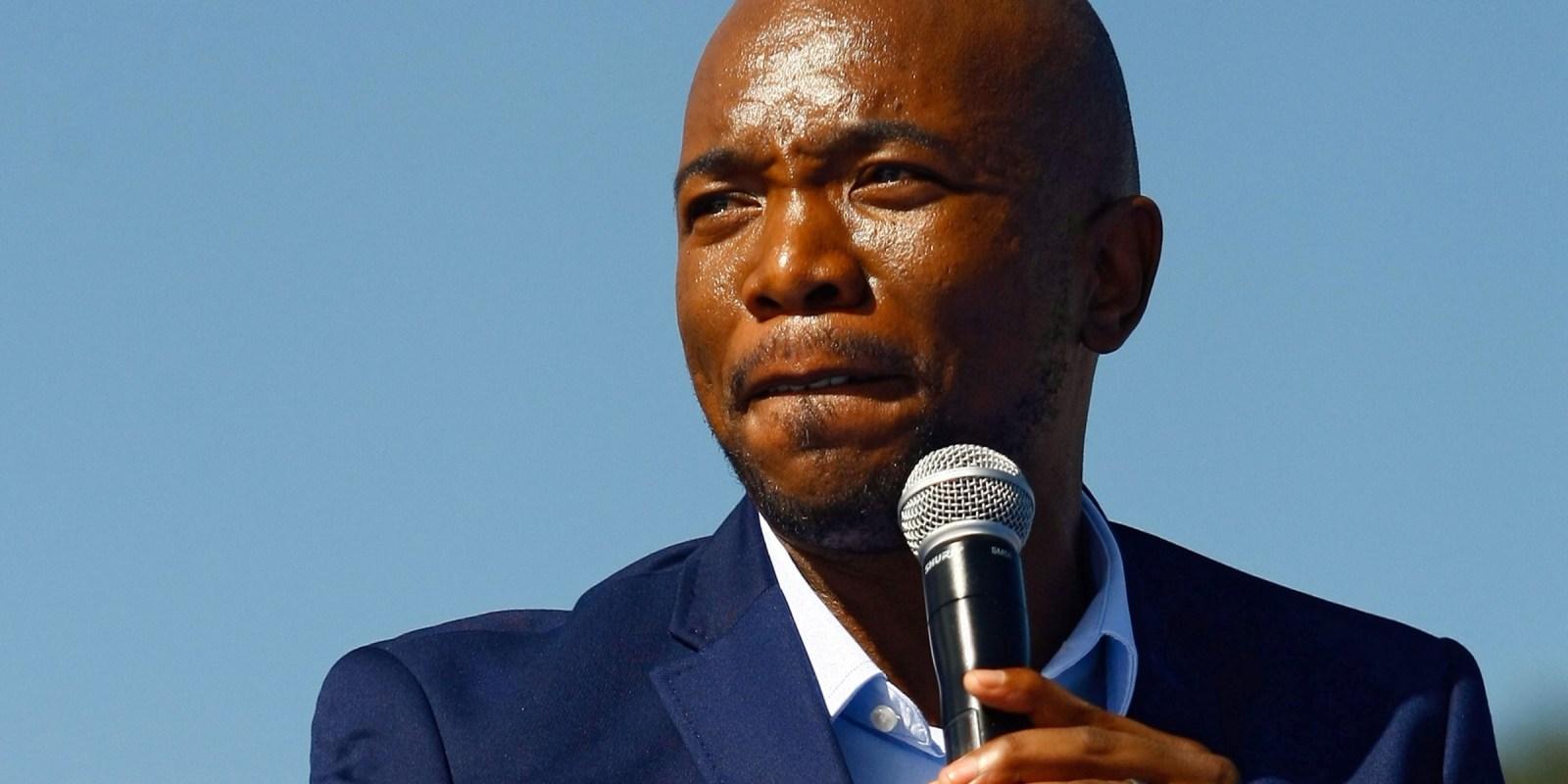 If the Democratic Alliance had its way, municipalities it runs would bypass Eskom as an electricity supplier and enter into energy generation agreements with independent power producers.

And the party is so adamant that this could be a solution to the country’s electricity generation problems that all DA mayors will be writing to the Minister of Energy, Jeff Radebe, requesting a “determination in terms of Section 34 of the Electricity Regulation Act 4 of 2006”.

“Section 34 of the Act empowers the Minister of Energy to allow municipalities to enter into a tender procedure which is fair, equitable, transparent, competitive and cost-effective, with the private sector, to provide for new generation capacity,” DA leader Mmusi Maimane said.

“Every DA-run municipality in the country will explore the viability and sustainability of adopting a by-law to regulate Small Scale Embedded Generation such as solar PV at businesses and residential homes. This would allow individuals with the capacity to generate their own energy to feed surplus energy into the grid and in turn credit their account,” Maimane added.

These were among several solutions Maimane put forward at a press briefing to address the energy crisis, pointedly held in front of the Randburg Substation. He was supported by DA mayors Dan Plato (Cape Town), Herman Mashaba (Johannesburg) and Stevens Mokgalapa (Tshwane), as well as DA Gauteng premier candidate Solly Msimanga.

“The reality is that due to shameless corruption and mismanagement of Eskom and disdain towards an independent energy sector, South Africa is on the brink of a national disaster,” said Maimane.

Mayor of Johannesburg Mashaba said the ANC revealed how it was corrupt by the “deliberate move” of Soweto being supplied power directly from Eskom.

“They are taking corruption to the next level. It is in their DNA,” he said.

“We have initiated the following interventions in the short, medium and long term to ensure we mitigate damage, keep the lights on and fix Eskom and our energy sector for good,” said Maimane.

The interventions include formulating a disaster management plan which, according to Maimane, will aid in mitigating the damage caused to critical infrastructure and service delivery (such as the supply of water to residents) by an unreliable and intermittent energy supply.

When it comes to coal, the DA would like to instruct Eskom to freeze the build programme immediately on the two outstanding units at Kusile Power Station in Witbank. In doing this they would bring in more IPPs to provide power.

“Eskom’s debt is spiralling due to cost overruns on the two big coal builds, while the units are not running at full capacity due to design and build flaws. Ensure Eskom’s coal procurement policy should immediately be changed to allow Eskom to procure coal from any source,” Maimane said.

Maimane and the mayors said those who didn’t pay Eskom for their electricity supply should be held liable.

The DA’s proposed solutions come after more than a week of rolling load shedding as a result of the national grid being under extreme strain. The drop in power generation because of power stations going off line and the damage to the Cahora Bassa line from Mozambique saw several consecutive days of stage 4 load shedding.

On Sunday, Eskom announced that some stability had been restored and the risk of load shedding had been reduced.

Maimane urged South Africa not be fooled by the “temporary, short-term breather”.

“This is by no means a sign that all is well, and that the structural problems have been solved. The ANC has shown it will stop at nothing to keep the lights on before an election, even if this means the collapse of Eskom — both in terms of its finances and infrastructure,” Maimane said. DM