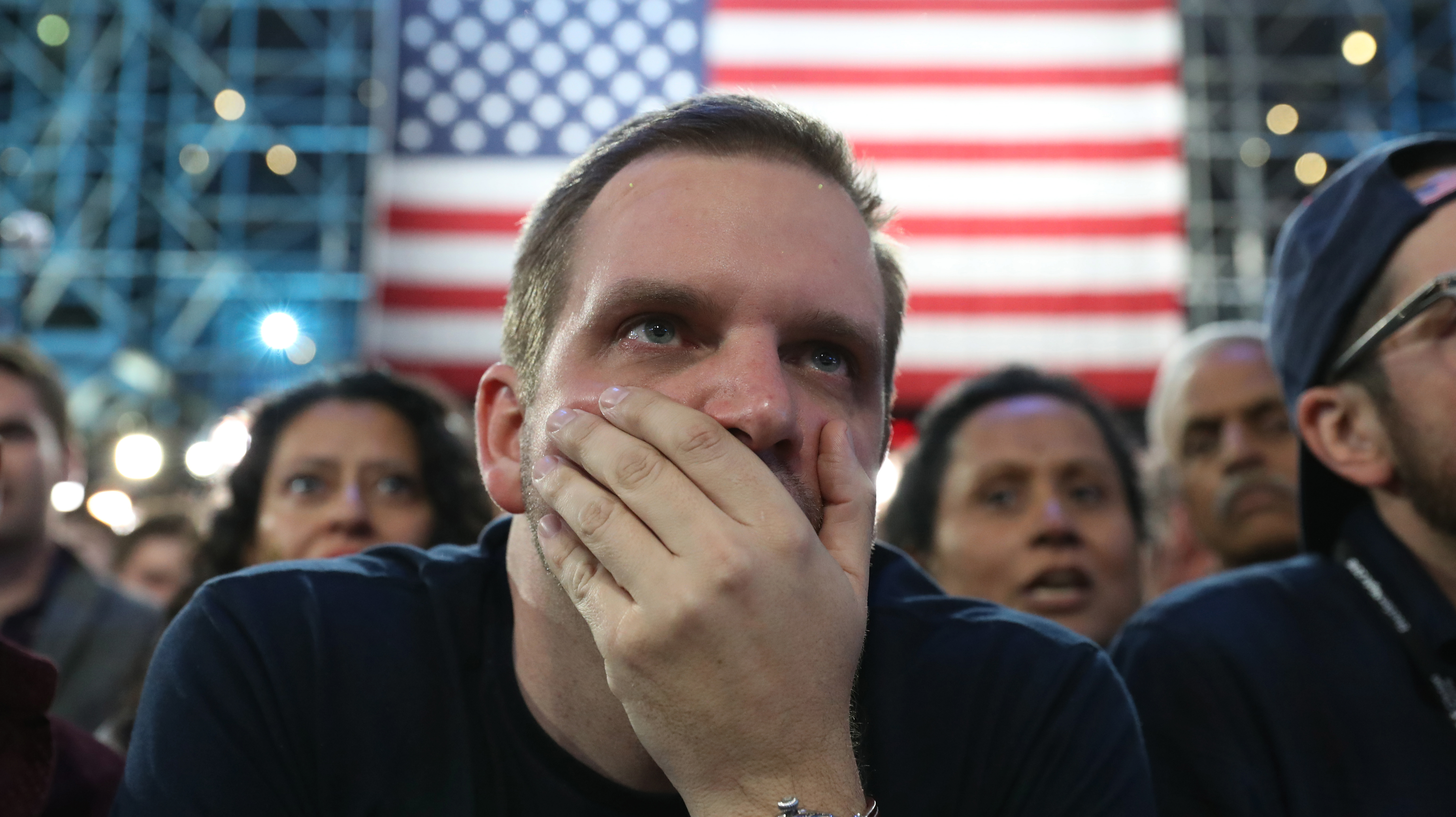 For Washington policy watchers, the last week of February has been extraordinarily eventful – the electrifying congressional testimony from Donald Trump’s former personal attorney, Michael Cohen; simultaneously, the presidential walk-away from his talks in Vietnam with North Korean’s Kim Jong-un – before any agreement. There will be time to examine both of these once the smoke clears, but in the meantime, a growing number of Democrats have been openly declaring (or coyly but broadly hinting at) their candidacies for the Democratic presidential nomination.

Amazingly, it is not too early to consider the reality that the next presidential race in America has already begun. The first primaries and caucuses in the presidential sweepstakes are now less than a year away, and the campaign planning, campaign organisation and staffing, and fundraising strategies to make it all work must now be set in motion – or are about to be. Money, as ever – at least as important as ideas – lies at the heart of things. As the longtime Democratic speaker of the California state assembly, Jesse Unruh, famously said, many years ago, “Money is the mother’s milk of politics”. It was then, it is now.

As far as candidates are concerned, sensing electoral vulnerabilities on the part of the incumbent president (and, perhaps, also from a well of patriotism that arises out of the fear the incumbent is doing deep harm to the country), a growing phalanx of Democrats have already declared openly they are in the hunt for the nomination. Still, others are edging ever closer to making the same determination to join those who have already made their hopes public.

Contemplating this moment in the country’s political movements, veteran political observer Ron Brownstein recently argued that these now-declared and would-be candidates are already falling into two basic and distinct categories, two political tribes if you will: the reassurers and the mobilisers. This version of things comes to the fore in particularly vivid terms when the party not in power in the White House hopes to make a successful run against an incumbent president. This division is actually somewhat different (although there is an overlap) than the more usual left-right division in common use by commentators and candidates alike.

Reassurers are would-be candidates who are saying, in effect, come along with me and you will be in safe, adult hands, in comparison to all those other crazy people who lust for this very serious job. This strategy is best employed when a candidate positions him- or herself as the responsible adult in an electoral landscape – in a complex, dangerous world – that is otherwise populated by inexperienced, bumptious, and emotional teenagers masquerading as adults. It is a strategy especially geared to reassuring independent voters and those only modestly supportive of the other party, but who can be enticed, induced, or seduced to sign on with this candidate – in place of the incumbent in an upcoming election.

The mobiliser, by contrast, aims to motivate and recruit a vast wave of new voters (or heretofore older, largely alienated voters) in a kind of electoral crusade designed to rid the political temple of those evil money-changers, the thieves, the miscreants, and those dangerous destructive, amoral radicals (or, alternatively, right-wing nationalists).

Consider this historical example. In the 1964 presidential election, Lyndon Johnson, the man who had succeeded John Kennedy after an assassin’s bullet had found its mark, had cast himself as the national reassurer-in-chief. He would be the larger-than-life legislative genius (based on his decades in leadership roles in the House and Senate) to get things done.

He would bring to fruition those elusive civil rights legislative goals such as the Civil Rights Act and the Voting Rights Act that had long been stymied by the cabal of segregationist senior senators from southern states who used committee chairmanships and Senate rules to stop such progress. Moreover, he would bring forward the economic and social reforms of achieving Medicare (health coverage for everyone over the age of 65), as well as the other legislative goals of what he termed “The Great Society”, in obvious fealty to the Rooseveltian “New Deal” during the Great Depression, and Harry Truman’s “Fair Deal”.

In the 1964 election, then, Johnson had his perfect foil in Republican Senator Barry Goldwater, the man whose rallying cry of “extremism in the defence of liberty is no crime; moderation is no virtue”, and his campaign’s core strategy of searching for all those invisible voters of the “silent majority”, made him the archetype of a (tremendously unsuccessful) mobiliser candidate. Unfortunately for Goldwater, the nation seemed much more inclined to embrace a seasoned politician who could reassure voters that the capabilities and experience of a realist-visionary were needed, rather than the angry, avenging angel of hard, right-wing virtues.

Or, consider the anti-establishment candidate mobilisers of 1968 and 1972, first Senators Eugene McCarthy and Robert Kennedy (against the president of their own party, Lyndon Johnson), and then-Senator George McGovern, all of whom had hoped to encourage, build upon, then mobilise voters anguished by the ongoing Vietnam War. Most recently, of course, there has been Senator Bernie Sanders’ mobiliser-style efforts, more clearly from the economic left in the 2016 Democratic primaries and – more problematically – the candidacy of Donald Trump against the established leaders of his ostensible political party, appealing to disaffected working-class, white voters.

In the current circumstances, many, perhaps most, of the declared Democrats vying for the nomination are taking on the mantle of the mobiliser, trying out a variety of arguments and lines of attack that speak to economic problems and challenges, and seeking to find a way to tap into the enthusiasm of voters, campaign volunteers, and campaign contributors so as to rise quickly to the top of the heap.

So far at least, candidates like Senators Elizabeth Warren, Bernie Sanders, and several others have planted their respective banners on the side of leftist economic reforms (and stronger ecological and environmental policies) as a response to apparent voter preferences in the 2018 midterm elections that brought in a Democratic landslide in the House of Representatives. This blue wave added a significant number of younger, more diverse, more leftist Dems to the overall Democratic caucus that may well find real echoes in the upcoming primary vote totals as well – primaries that begin in less than a year.

In contrast to that impulse, people like Senators Cory Booker and Amy Klobuchar, and, potentially, former Vice President Joe Biden as well, are making the case that they are the experienced hands who can make change happen, but responsibly. In short, it is deeds, not words.

Important, too, these mobilisers are trying to rejigger the mechanics of campaign financing, making all-out efforts to raise their funding via social media and in smaller individual contributors, rather than through the old style of hunting for larger contributors, contribution bundlers, and supporters of PACs and superPACs to fund issue advertising. Money will still be a key determining factor, yes, but this time, perhaps, the Democratic Party’s primaries will be animated by arguments over who contributes to whom, and what they hope to gain in return. DM

Ninety One • 5 hours ago