Poverty, toxic water and disease as Zambian mine offers no hope of social transformation 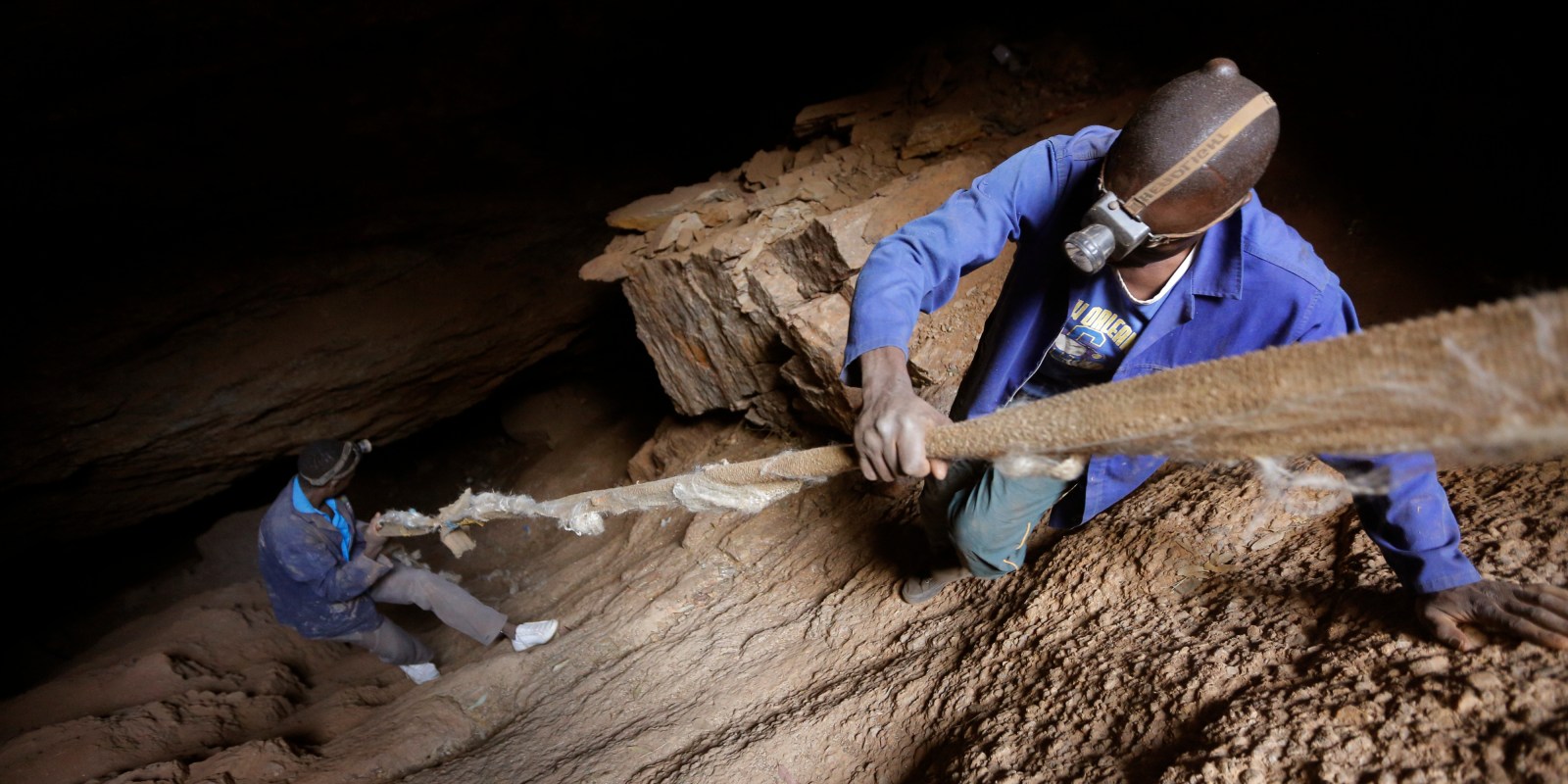 Instead of growing hope, Zambia’s Kansanshi mine’s corporate social responsibility programme is undermining the hope of poor communities. The mine does not attach significant importance to the economic and social transformation of mining communities, and most of the company’s corporate social responsibility activities reflect a total lack of seriousness in conceptualisation, design, financing, implementation, monitoring and evaluation.

First Quantum Minerals and the Zambian government have been involved in multiple discussions, ranging from the use of dividends by First Quantum Mine (FQM) without prior consent from the state company Zambia Consolidated Copper Mines Investment Holdings (ZCCM-IH) with which it is in a joint venture, and threats to cut labour due to changes in the tax regime, to First Quantum bidding to buy ZCCM/IH’s 20% share in Kansanshi mine.

While these discussions are taking place, the impact of First Quantum activities on mining communities presents another front for engagement between the state and the company. A report published by the Southern Africa Resource Watch entitled Living in a Parallel Universe: First Quantum versus the mining communities in Zambia has exposed the inadequacy of First Quantum’s social and environmental interventions. Contrary to First Quantum claims that it is a responsible company, the report finds that Kansanshi mine’s activities have negatively affected water and land, impacting on agriculture and food security.

This report, which focuses on one of First Quantum’s operations (the Kansanshi mine), reveals a stark contrast between the wealth that First Quantum extracts for export and the poverty levels in the surrounding communities.

Kansanshi Copper and Gold Mine is currently owned by ZCMM/IH and First Quantum, with 20% and 80% of shares respectively. It produces 400,000 tons of copper and more than 120,000 ounces of gold per year. With this production, it is the country’s largest taxpayer. Between 2005 and 2015, the mine contributed more than $3-billion in tax to the Zambian state. That’s where the good story ends.

The SARW report has found that Kansanshi activities are polluting water and land, undermining food security. Mining communities adjacent to the mine are convinced that the hand-pump wells or boreholes donated by First Quantum access heavily contaminated water as a result of the proximity of tailing dams that the company has been extending without prior consultation with the community. People are convinced that underground water, which they rely on for drinking and washing, is polluted. Members of the community believe that the polluted water could be the source of persistent diarrhoea in the area. One of the main concerns for these affected people, who are incapable of fighting against this powerful company, is the non-availability of alternative land for them. The proximity of the tailing dams has also affected the quality of the air in the villages. There are concerns that the increase in lung diseases could be due to dust from the tailing dams.

The problem is not just the company. The SARW report has also found that the government is abdicating its responsibility of control and sanctioning bad behaviour by mining companies. Communities have raised the issue of water pollution with the government and with the Zambia Environmental Management Agency (ZEMA), but the situation has remained unresolved for years. According to people in the community, the local authority and the Department of Water Affairs take samples year after year but have never shared the results with the people directly affected. First Quantum might be the biggest tax contributor to Zambian government revenue, but the environmental and social burden of mining reduces the benefits of this when associated costs are considered.

The people living around Kansanshi mine accuse the company of failing to provide adequate social amenities. According to the company, these communities have received support in different sectors – health, education, entrepreneurship, and housing for displaced people, agricultural support, and water provision – as part of its corporate social responsibility (CSR) programme.

Kansanshi mine prides itself on its social investment model and the positive impact it has on communities. However, the SARW report found that there is a disparity between what is in the company sustainability report and what is found on the ground. First Quantum does provide services to communities, but the report questions the quality of these services. Clearly, the company is doing a number of things in communities, such as building schools and clinics, sinking boreholes, agriculture, and recreational initiatives. The SARW research team was shocked by the poor quality, the inadequate scale, and the flawed philosophy behind these initiatives. These investments are visibly not intended to transform the lives of people, but rather to maintain and perpetuate poverty and underdevelopment.

It is clear from each community we visited that people have hardly benefited from these projects. You need to search hard in each community to find Kansanshi’s investment. All the villages have kept their original character – no running water, no electricity, no tarred roads, and no decent houses. No modernisation. According to the report, if one has not visited Kansanshi’s social projects, and only reads the company’s sustainability reports, one will have the image of a company beyond reproach. This is not true. Behind the shiny sustainability reports with fancy images of happy local children, First Quantum’s rhetoric of poverty alleviation, of community empowerment, is simply not there. People in the communities that SARW visited feel cursed and abandoned.

In one of the communities (Kabwela), First Quantum built a three-classroom school to accommodate approximately 1,300 children from grades one to seven, and two houses for seven teachers. At this school, First Quantum forgot to build toilets. The community took it upon itself to build the toilets. Despite numerous requests by the community to expand the school facilities, the company has refused. The community has embarked on its own initiative to mobilise local resources to make 25,000 mud bricks to construct another block of three classrooms and housing units for the teachers.

The approach to the provision of healthcare is similar to that of education. Kansanshi uses a colonial system of health provision to the surrounding communities – just the basics. We visited one health centre built by the company in Kabwela community. The building is of very poor quality and badly maintained. The toilet for the clinic is 20m away. Grass has grown in and around the toilet, a sign that it is not in use. The clinic has no toilet facilities, no running water, and looks like an abandoned place. The nature of this health facility contradicts Kansanshi’s claim in its sustainability report that “For any mining company, workplace health and community well-being are inextricably linked”. The problems found in the community reflect a wrong approach to community engagement. The SARW report found that First Quantum does not engage in genuine negotiation with communities. What Kansanshi fails to understand is that the quality and acceptability of its decisions depends on their inclusivity. Simply consulting traditional leaders and national government is not sufficient.

The impression of consultation that the company brandishes in its sustainability reports and social policy is simply is an image-building strategy and a window-dressing initiative, aimed at diverting the attention of the company’s stakeholders. The company does this to the detriment of communities’ interests.

The report has conclusively found that the efforts that the company is making towards CSR are not transformative – they do not change the lives of the people but maintain people in poverty. Instead of growing hope, Kansanshi mine’s CSR is undermining the hope of poor communities. Kansanshi mine does not attach significant importance to the economic and social transformation of mining communities, and most of the company’s CSR activities reflect a total lack of seriousness in conceptualisation, design, financing, implementation, monitoring, and evaluation. DM