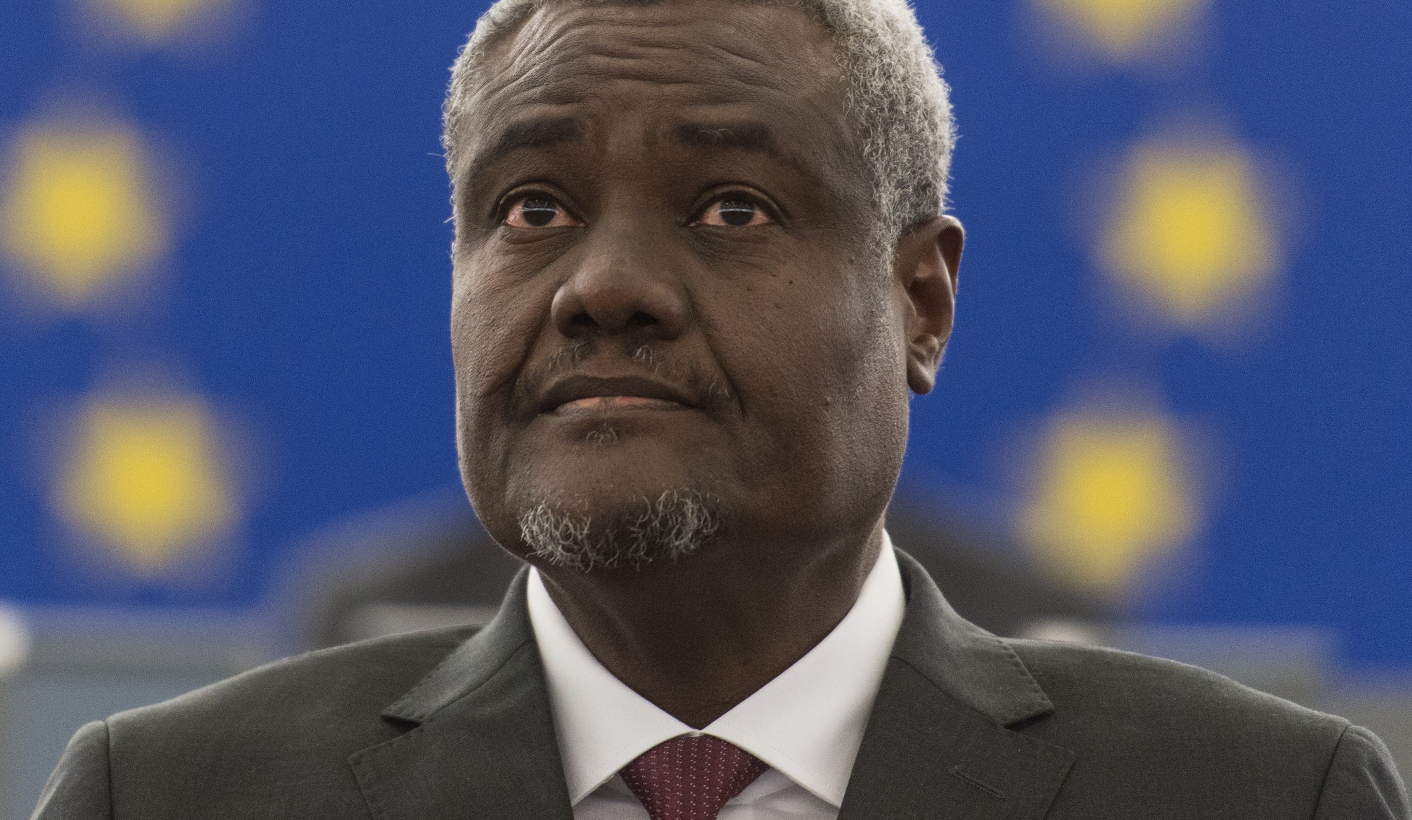 Effective and timely reforms are vital if the African Union is committed to serving the continent’s citizens. By Liesl Louw-Vaudran for ISS TODAY

Despite the efforts that had gone into the African Union (AU) reforms, “The pace at which we’re doing things is not sufficient,” AU Commission chairperson Moussa Faki Mahamat told the media at the end of the 11th extraordinary summit on 18 November.

Mahamat said the commission and Rwandan President Paul Kagame’s reform team had worked hard to finalise the details of the various reforms launched in July 2016. In 2018 more than 10 meetings were held in Kigali to discuss the reforms, including the financing of the AU.

However, by mid-November, close to the end of the AU’s financial year, only 50% of member states had paid their dues. Making the AU financially self-sufficient has been one of the key aims of the reforms, yet so far only around half of AU members are implementing the 0.2% levy on imports to finance the organisation. Kagame, who chaired the summit, was slightly more resigned and spoke about “changing mindsets in Africa” and accepting that “not everyone will move at the same pace”.

The decision to call heads of state to Addis Ababa for a fourth AU summit in one year had always been something of a gamble. In the end, little new momentum was achieved on the main outstanding issues, such as the appointment versus election of the AU Commission leadership.

The heads of state did however sign off on reducing the number of AU commissions from eight to six. Mahamat has been tasked to present the details of the new structure at the mid-2019 summit, but it will only be in place when the new AU Commission takes over in 2021.

Much was also made at the summit about a decision to strengthen sanctions against countries that don’t pay their membership fees. While such sanctions already exist, they have seldom been imposed.

The decision adopted in January 2017 to hold only one regular AU summit instead of two will be tested next year when Niger organises the mid-2019 summit. The mid-year summit is supposed to be a very small summit between the AU chairperson, the commission and the heads of the regional economic communities (RECs) recognised by the AU.

At the next summit, in February 2019, Egypt’s President Abdel Fattah el-Sisi is taking over the rotating chairpersonship from Kagame. It remains to be seen to what extent Egypt, generally one of the less proactive AU member states, will make sure these reforms are carried out.

One definite sign of progress is the step taken with the AU Peace Fund, which has existed for a long time but only now gained momentum thanks to the efforts of former African Development Bank president Donald Kaberuka. It was announced at the summit that the fund now had US$60 million in the kitty for important AU peace and security efforts such as mediation.

The one major shift that Kagame and Mahamat fought for from the beginning of the reforms was an agreement that the AU should speak with one voice and represent the continent on the world stage. This has so far not been achieved.

At November’s extraordinary summit it was decided to maintain the original African, Caribbean and Pacific Group of States (ACP) team, led by Togo, to negotiate with the European Union (EU) about the post-Cotonou agreement, which should kick in by 2020.

This decision follows a long debate within the AU between those, led by Mahamat and Kagame, who wanted to see Africa negotiate this new agreement as a united body and those in favour of the ACP structure (which excludes all of North Africa).

In a report tabled at the Nouakchott summit in July, Mahamat argued strongly for an AU-EU framework to determine the new continent-to-continent relationship and set out a roadmap for the implementation of the common position.

Those in favour of the ACP negotiations believed time was running out, and that the current structures were already in place. This group was supported by the EU.

Insiders who worked closely with Mahamat on the issue said a two-track process would be followed where the AU would remain informed and involved in the negotiations with the EU, within the framework of the AU-EU agreement adopted in Abidjan in November last year. Symbolically, however, it does demonstrate the difficulties of getting 55 member states of an inter-governmental organisation, with no real supra-national powers, to agree to work together.

Apart from the implementation of the decisions on sanctions for non-payment of dues, the holding of one summit and the more rigorous election process for top leadership positions, the reforms of the key organs of the AU are also still a work in progress.

An earlier decision to change the New Partnership for Africa’s Development Secretariat into the African Development Agency was reconfirmed at the summit and the African Peer Review Mechanism saw its budget integrated into that of the AU Commission. The tricky relationship between the AU and the RECs, as well as the status of other organs such as the African Commission on Human and Peoples’ Rights, is still outstanding and will have to be tackled sometime in the coming months.

The effectiveness of these organs is crucial for the AU to be seen as an organisation committed to serving the continent’s citizens and upholding shared values such as democracy and human rights. DM

This article was first published by the PSC Report