Good mental healthcare should be part of peacebuilding 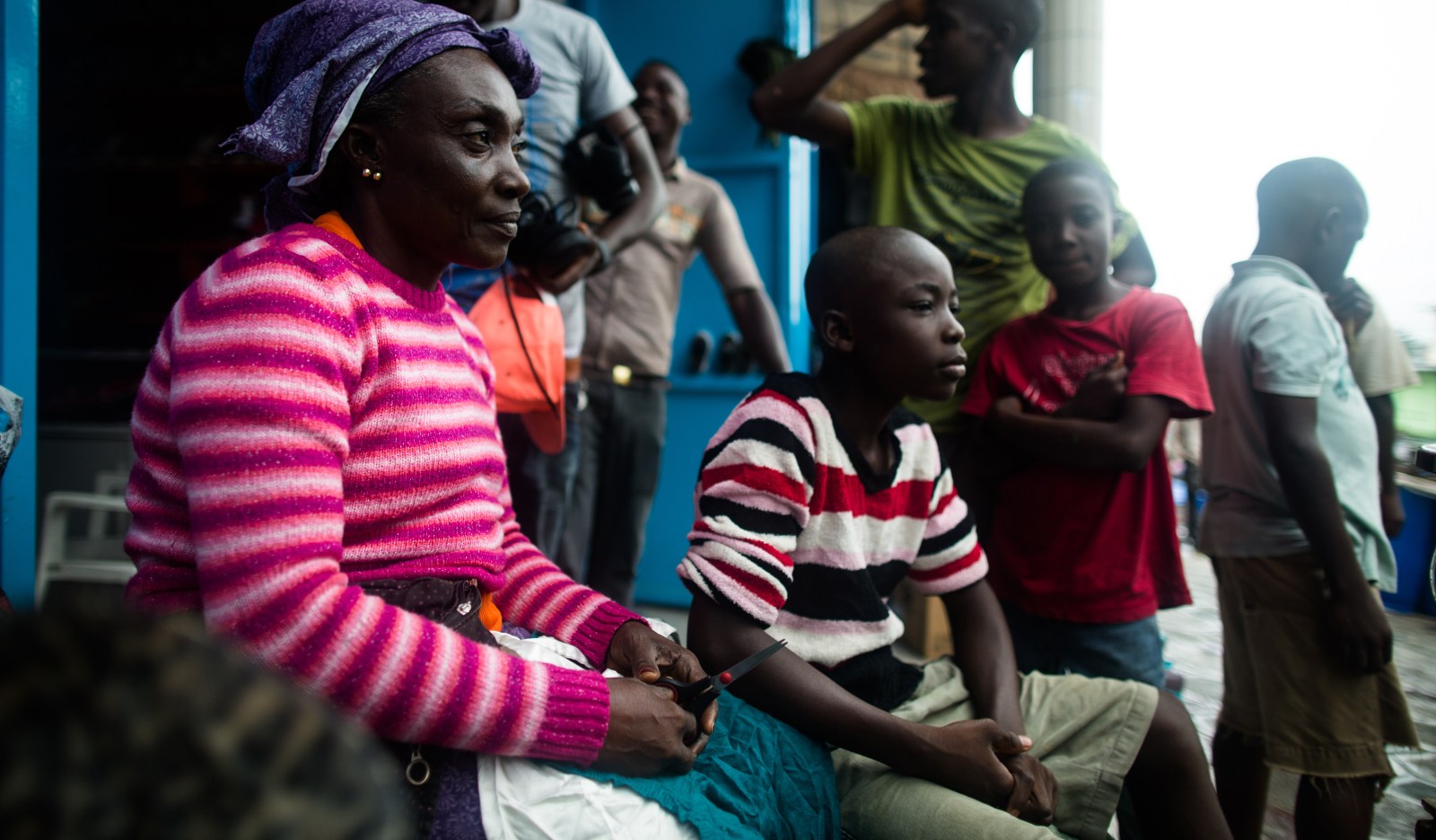 Africa needs inclusive health and educational systems that eliminate the stigma around mental illness. By Stellah Kwasi for ISS TODAY.

The negative impact of armed conflict on the mental health of combatants is well documented. But it wasn’t until about two decades ago that literature on the effect of conflict on civilians began emerging.

About 1% to 3% of any population worldwide has a psychiatric disorder. Where conflict is present, this could increase due to post-traumatic stress disorder (PTSD), alcoholism or drug abuse and depression from conflict-related stress.

The 2003 World Bank Mental Health and Conflict report showed that in Uganda, for example, 71% of the population affected by conflict suffered a major depressive disorder. In South Sudan, over a third of people met the criteria for PTSD and almost 50% showed signs of depression.

The report indicated that between 40% and 70% of refugees had acute clinical depression and PTSD. As of 2016, there were over 22.5 million refugees in the world, and nearly 27% were in Africa.

The United Nations Refugee Agency Statistical Yearbook of 2016 revealed that globally, about 57% of refugees came from three conflict-torn countries – Sudan (2.4-million), Afghanistan (2.6-million) and Syria (6.3-million). Also, 85% of displaced people worldwide were in developing countries – contrary to the perception that rich countries host the majority of refugees.

The World Health Organisation through its Mental Health Atlas Project recognises the need to promote mental health awareness not just because of its effects on a nation’s long-term productivity, but also as a human rights issue.

The overall health and well-being of a society depends partly on the stability of social and political systems. While mental health issues are often viewed as an individual’s personal problem, it is often socio-political pressures – including conflict – that produce them.

According to the Armed Conflict Location and Event Data project, in 2017 alone there were over 16 500 events of conflict and violence reported in Africa, and about 23 000 fatalities (Figure 1). Mental health conditions like PTSD, anxiety and depression are triggered by traumatic events and can persist for many years after the event.

Although recorded incidents of violence against civilians have declined over the years, other conflict events (for example remote violence like bombings and IED attacks) have increased, and trauma manifests, even years later, if effective treatment is not sought.

With the rise in recorded conflict events and the subsequent increase in the number of refugees and displaced people, the rate of mental health conditions among affected populations is also likely to rise. Conflicts have multigenerational long-term effects. The impact of war on children is significant and enduring, and manifests in anxiety and depression.

In response to the World Health Organisation’s need to integrate mental health as part of health and social welfare programmes, 177 country states have strengthened governance on mental health and social care. However, low-income countries don’t have the human and financial resources, health professionals or basic infrastructure to sufficiently address the problem.

Creating a distinction between the effects of conflict and other coexisting social pressures can also be problematic. For instance, in a region like the Sahel, how do we quantify the extent of trauma caused by armed conflict and, say, the suffering caused by chronic poverty? Many experts concede that there’s no single panacea for societies affected by multiple socio-political emergencies, but that a psychosocial framework is needed.

In terms of healthcare, western countries have provided support structures for refugees. But the deeper turmoil of disrupted lives, alienation in a strange culture and loss of status are potentially dilemmas beyond quick once-off medical remedies.

So how should Africa deal with mental health? More inclusive health and educational systems to address mental illness caused by conflict, and eliminate the stigma around mental illness in general, is needed.

Local or culture-specific psychological norms and beliefs could be weaved into the mental health framework. This could provide an alternative to western psychiatry methods that frame suffering as a scientific problem that needs solving without acknowledging traditional, cultural and religious aspects that may be pertinent to refugees’ cultures.

For example, ancient systems such as Ayurveda or Chinese medicine view the body and mind as one in their approach to health and illness, and attempt to examine issues within their social, economic and cultural environments.

Local identity and understanding can be important in alleviating the suffering of people who have lost much, if not all, of their worlds. This can help deal with the stigma surrounding mental health discussions and with seeking professional help.

Studies conducted in Zimbabwe and Nigeria reveal that most people believe that mental illness is caused by supernatural spirits. Appropriate mental health programmes must address the cultural and spiritual needs of people to optimise mental health therapies in Africa. Such methodologies are already gaining momentum by using community-level mechanisms to promote psychosocial health.

Social and political reform should strive to deliver justice and public recognition for victims of war and conflict. Further research is required on this issue, but evidence shows that mental distress is prevalent in conflict-affected regions.

Mental health is an important public health issue and must be incorporated in development frameworks and post-conflict recovery strategies. Otherwise rebuilding societies and economies affected by conflict will be an uphill struggle. DM