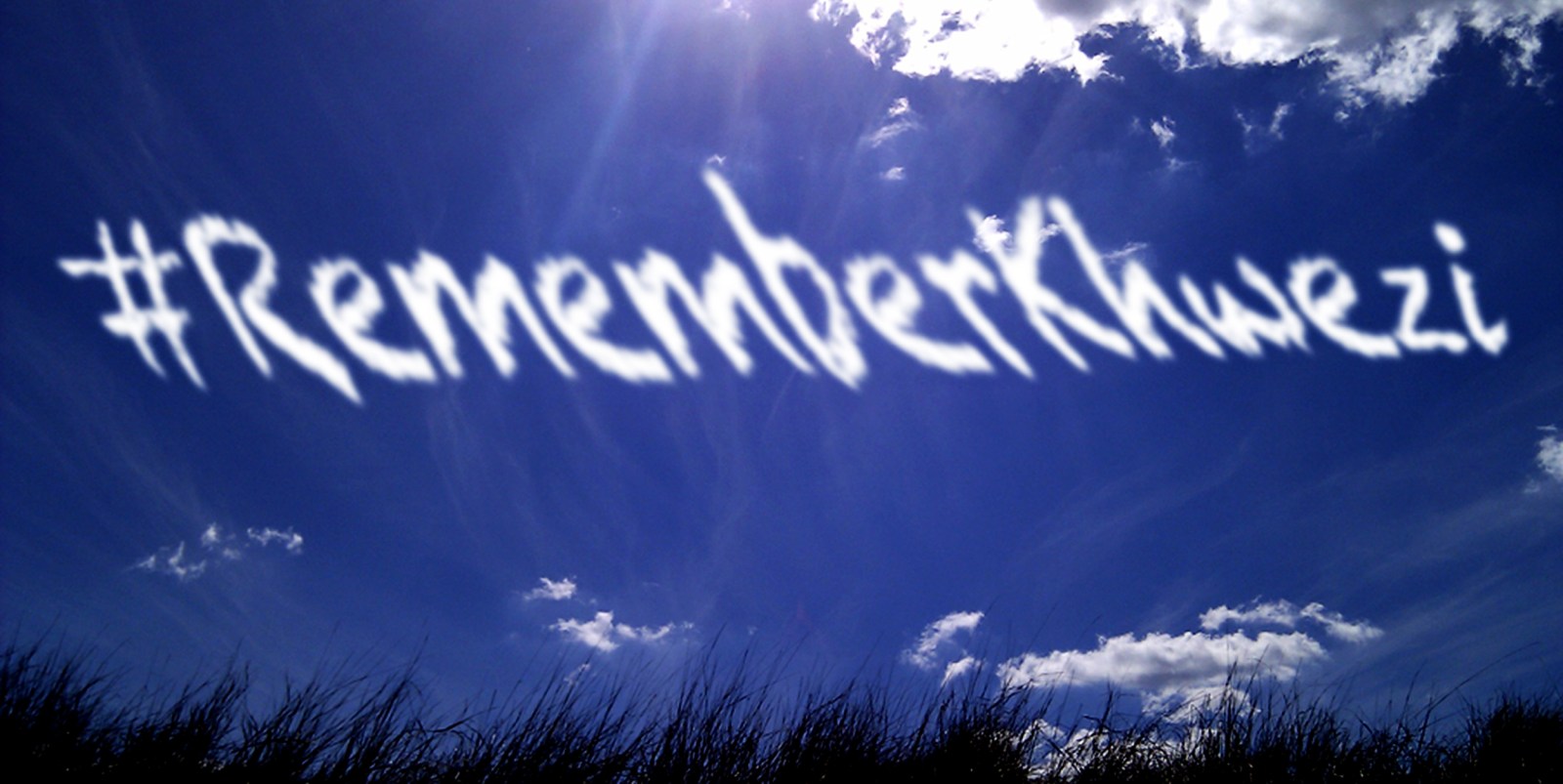 Women honour the life and legacy of Khwezi, who passed away in 2016 and took back her name as Fezekile Ntsukela Kuzwayo, after a challenging life of struggle, resistance, a love for travel and the rejection of the country of her birth. And 13 years after the rape trial, women insist on telling her story – the story of one their own – themselves.

On Monday, 17 September, the FEZEKA archives and Memory Project hosted the inaugural Fezekile Ntsukela Kuzwayo memorial lecture, to honour the woman widely known as Khwezi, at the SAHRC offices in Braamfontein, and to remember the struggles she withstood against the vitriolic backlash she faced after accusing the then deputy president, Jacob Zuma, of rape.

And in celebration of what would have been her 44th birthday, the inaugural lecture was organised to “archive” the life of a woman whose name is frequently used for political gain without appreciation of who she was, especially at a time when it is politically expedient to do so.

It was the One in Nine Campaign that pursued the court case and insisted in keeping her memory alive soon after the dust had settled over Zuma’s acquittal.

“We are here to remember, not just Fezeka, the rape survivor, or Zuma’s accuser, but a holistic being, of whom we are the sum of her parts,” said Kwezilomso Mbandazayo, a Women’s Rights and Gender Justice Programme Manager for Oxfam and the woman who lent Kuzwayo (Khwezi) her name during the rape trial in 2006.

At that time, Kuzwayo faced a lot of criticism and even death threats for accusing Zuma, to the extent that she had to use a different name and later leave the country in fear for her life.

For Mbandazayo, the event is part of larger project to keep her in the “public imagination” and to insist that it stays there. But also for the women who were close to her to be a part of the “remembering” as others usually misconstrued the kind of person that Kuzwayo was.

Furthermore, Mbandazayo believes “the memorising of black women must be by black women or it won’t happen” (sic).

There are two books written about the tragic ordeal of Kuzwayo: The Kanga and the Kangaroo Court: Reflections on the Rape Trial of Jacob Zuma by Mmatshilo Motsei in 2007.

The more recent book Khwezi by Redi Tlhabi inspired the play Khwezi… Say My (her) Name by Napo Masheane, which premiered earlier in 2018 at the State Theatre.

However, Mbandazayo believes that these often pose a challenge in remembering the life of Kuzwayo because of a fixation on Zuma rather than using her memory to fashion the “intellectual tools that can be used to start dismantling patriarchy” and bring justice for all women who face gender-based violence.

“We must hold each other accountable on how to remember her,” said Mbandazayo.

Bunie Matlanyane-Sexwale, essayist and researcher, remembers Kuzwayo as Fez, from when she was younger up until her untimely death on 9 October 2016.

“Some knew her in different ways and at different times,” said Matlanyane-Sexwale.

“We are trying to put together the Fez that we knew and the Fez that others knew. And not through hegemony that claims its source from problematic ways.”

Matlanyane-Sexwale is also collecting memorabilia, such as the Kanga she was wearing that was an important element of the rape trial, and also pieces that were written or performed by others, to be part of an online archive that will serve as a research source about Kuzwayo.

Pregs Govender, former SAHRC commissioner and parliamentarian, gave the keynote address about a woman she described as someone who “refused to Iive as though she is not free”.

Govender remembered how Kuzwayo loved to swim at the beach in Durban and was always laughing out loud.

And although the dignity of women can be undermined by race, sexual orientation and their gender, a document as dry as the Constitution insists on the right to dignity.

“Today is about healing, how to reconnect to joy when everything has smashed us to the ground,” said Govender.

Still, Govender is encouraged by the young generation who refuse to remain silent about sexual violence and abuse; especially the Women’s March in August 2018, the #RememberKhwezi protest by young women during Zuma’s speech in 2017 and students in the fallists movement.

The inaugural lecture included performances by poet Lebo Mashile and Sho Madjozi who both knew Kuzwayo personally and spoke of their experiences with her.

On 6 October 2018 there will be the unveiling of Kuzwayo’s tombstone in Durban. DM