Rabinowitz Fortyfied against parenthood and life at 40 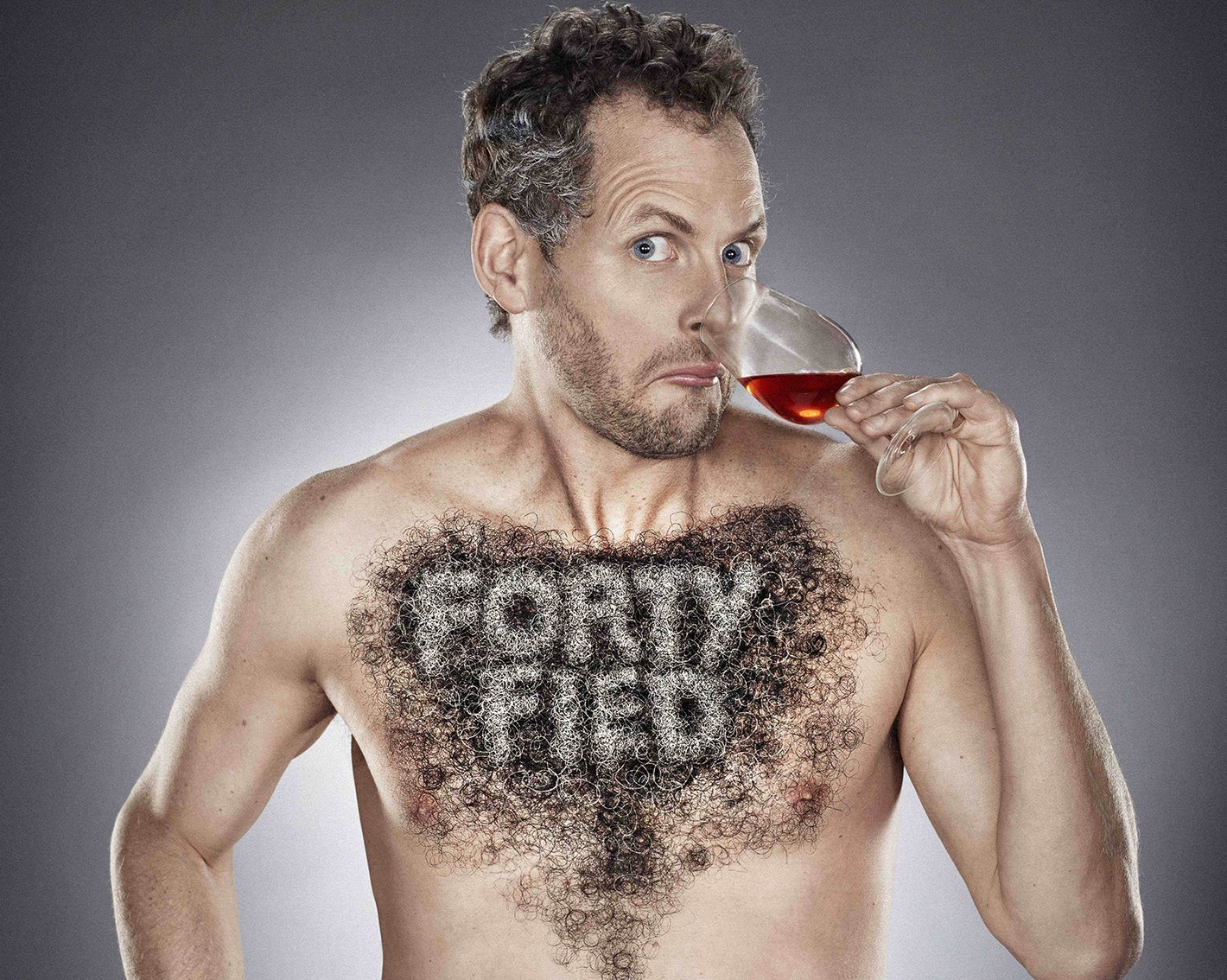 Nik Rabinowitz isn’t a comic for the undiscerning masses – he swears, which makes him sound like one of us commoners – but his intellect raises him well above the standard level.

It’s been a long time since I’ve seen Nik Rabinowitz in action, the classy comedian who’s a potent blend of being intelligent, Jewish and fluent in Xhosa.

Seven years have passed since he last performed at Joburg’s Montecasino, but don’t worry if you saw that show, he quips, because he has written some fresh material.

And he has, shaped by turning 40 and having three children. The big four-oh and becoming a dad have been a catalyst for numerous comedians and their one-man shows, with John Vlismas doing the age-related theme and Stuart Taylor and Chris Forrest focusing on fatherhood, because jokes are always funnier when they’re based on truth.

In his version, Fortyfied, Rabinowitz keeps lots of other topics in play too, including Cape Town’s water crisis, Donald Trump and odd encounters in the Bo-Kaap.

Much of his act focuses on being Jewish, but not in an exclusionary in-joke manner. Just like you don’t need to have kids to laugh at his parenthood jokes, although I’m sure it would help. I did get lost in one section where he mimics the way parents talk to each other in a different language so their kids don’t understand, which proved one of the funniest sketches for Afrikaans speakers in the audience.

Rabinowitz brims with confidence and energy, sure of himself and his material, even though he describes the birthing of new jokes as an uncertain process. He works hard to engage with the audience to create a connection, and often he’s laughing as much as we are. His routine is a mixture of quick witty throwaway lines and longer, rambling stories with several laughs along the way, which varies the pace nicely. There’s also lovely routine about the death of his father that brings poignancy as well as rich humour.

Accents are one of his strengths, although all his older Jewish men sound the same, so he’s turned that into a running joke aimed at himself. He can shoot off at a tangent if something occurs to him or distracts him, then weave his way back to where he broke off to finish the story.

Fortyfied is funny rather than hysterical, so I was laughing for most of the time, but not in the doubled-over-crying way that I remember from previous encounters. My escort actually found his intelligence off-putting, with his subject matter and easy way of slipping into Xhosa and Afrikaans giving him a supercilious air. I disagree. Most black comics are multilingual so there’s no reason white artists shouldn’t reciprocate. Besides, his actions and expressions are always so funny that you’ll be laughing anyway.

On that theme, his supporting act Tsitsi Chiumya is a welcome addition to the stage, fresh from winning the Newcomer of the Year title at this year’s Comics’ Choice Awards. Chiumya is from Limpopo and only perfected his English a few years ago, and does a funny routine based on being a rural guy trying to fit into the wider world. He’s succeeded nicely, scoring a gig with Trevor Noah as well as with Rabinowitz.

Rabinowitz isn’t a comic for the undiscerning masses – he swears, which makes him sound like one of us commoners – but his intellect raises him well above the standard level. He won’t use vulgarity to score the laughs, he’ll give you something much more highbrow, like a Xhosa commentary on a tennis match with a courtroom twist. If you’re up for that, you’ll have a great time. DM

Fortyfied runs at Montecasino Theatre until 22 September. Tickets from Computicket or 011-511-1818