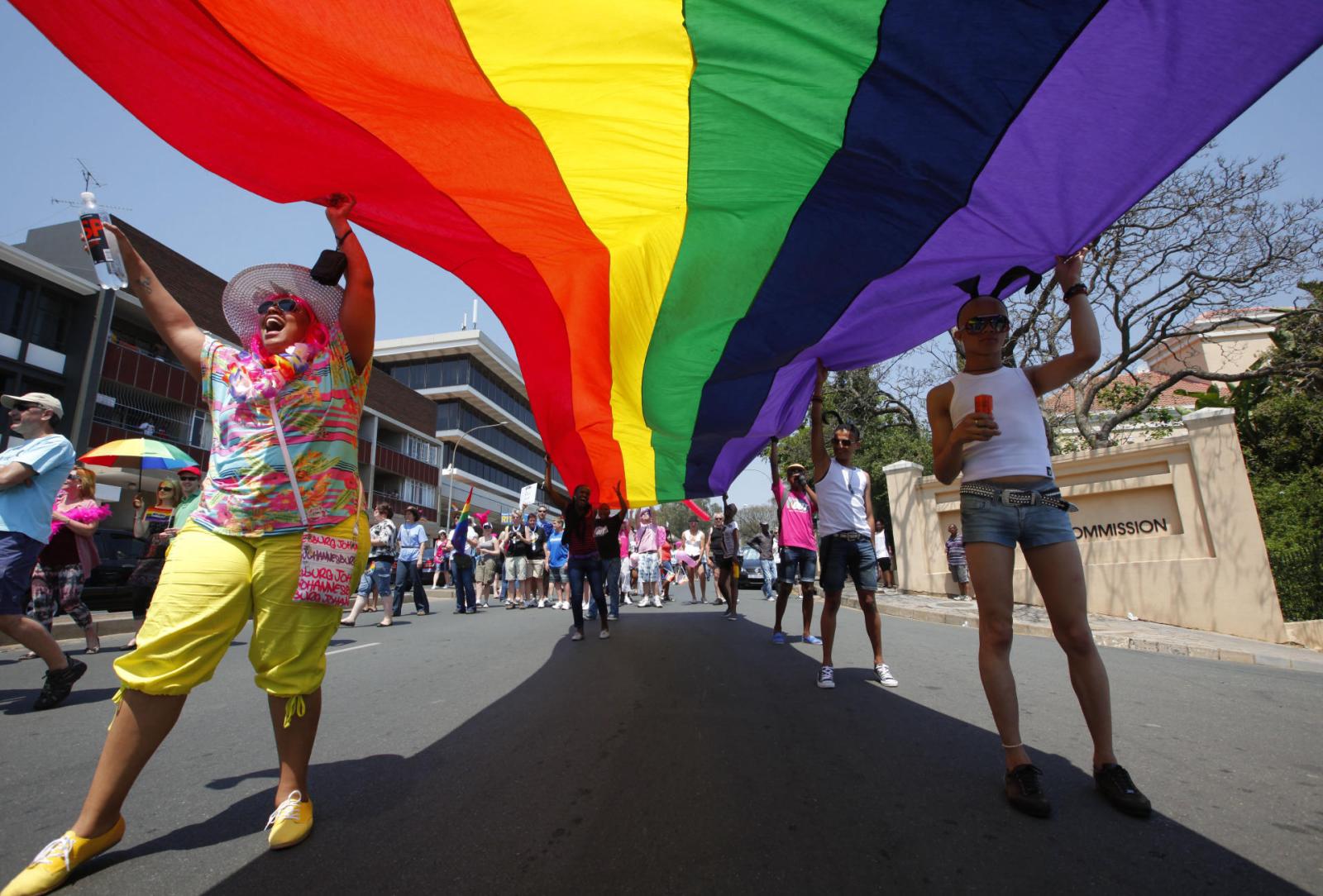 The African Union must allow for open debate on all human rights issues, including sexual orientation. By Ndubuisi Christian Ani

Despite research and historical accounts detailing homosexual behaviour in certain pre-colonial and traditional African societies, the idea that homosexuality is “un-African” persists. In Africa, it is frequently perceived as both a taboo and an import from the West.

The debate around homosexuality in Africa was revived at the July African Union (AU) summit. The AU gave a deadline of 31 December for the African Commission on Human and Peoples’ Rights (ACHPR) to withdraw the observer status it had granted the Coalition of African Lesbians (CAL).

The decision reflects the dominant stance among AU member states and promotes a selective view of politically approved rights. It also jeopardises the effectiveness of the commission tasked with protecting human rights in Africa.

Besides South Africa, where homosexuality is legal, most African states are either against it or choose not to recognise it. An International Lesbian, Gay, Bisexual, Trans and Intersex Association report shows that in May 2017, 32 out of 54 countries in Africa criminalised homosexual practices. That is nearly half of the 71 countries that criminalise homosexuality worldwide.

In Africa, the penalties are often more severe at community level than the harsh sentences imposed by governments. In Nigeria, Uganda and Zimbabwe, for instance, there have been heinous attacks against homosexuals. Such attacks also occur in countries like South Africa where homosexuality is legal.

Some politicians in Zimbabwe and Uganda have cashed in on popular homophobic sentiments to secure political points. This makes it hard to win political battles in support of homosexual rights. It also highlights the importance of advocacy and the need to protect the rights of individuals facing human rights violations owing to sexual orientation.

The AU request to withdraw CAL’s observer status isn’t new. The AU’s Executive Council has been asking for this since 2015, when the ACHPR first granted the observer status. CAL started applying for observer status in 2008. Since then, the commission has been faced with a difficult decision – to recognise CAL, knowing it would face a backlash from member states – or decline the application and face criticism for its selective stance on the protection of human rights.

The ACHPR delayed its decision until 2010 and then rejected the application, saying it didn’t “promote and protect any of the rights enshrined in the African Charter”. This is despite the fact that CAL met the criteria for observer status, which enables an accredited non-governmental organisation (NGO) to raise human rights issues during commission proceedings.

So far over 500 NGOs have been granted observer status, some of which raise issues of human rights violations against homosexuals, as CAL intends to do.

The initial rejection of CAL’s application sparked criticism from African and international human rights bodies. In 2014 the coalition reapplied and actively lobbied to be accredited. Its observer status was approved in 2015, pitting the human rights commission against AU member states.

Joint retreats between the AU Permanent Representative Committee and the ACHPR have also been tense as a result of this issue. At the June 2018 retreat, committee members were unhappy about the commission’s failure to act on the AU’s calls to withdraw CAL’s observer status.

It is unclear whether the human rights commission will succumb to the pressure or not. Although it is supposed to be independent, the AU can temporarily suspend its activities by withholding funding.

The AU also asked the ACHPR to “revise the criteria for granting and withdrawing observer status” for NGOs, “which should be in line with the already existing criteria on the accreditation of NGOs to the AU, taking into account African values and traditions”.

By referring to African values and traditions, the AU emphasises the thinking that homosexuality is an import that goes against African traditions. Member states must allow the commission to create a platform where every human rights issue can be openly debated, instead of only those that are politically tolerated.

The ACHPR’s job is to promote and protect human rights in Africa. But in practice, its autonomy is questionable. The AU decision says that ‘the functional independence that the ACHPR enjoys is of functional nature and cannot be interpreted as independence from the same organs that created the body’. Yet the independence of the commission is crucial to its effectiveness.

The limits of the African human rights body are evident in how member states default on implementing its decisions. AU members have also covered little of the ACHPR budget, making it dependent on external donors. The commission complains that the shortage of funds affects its ability to protect human rights on the continent.

Trust and co-operation between the ACHPR and African governments must be improved. For their part, states must take a step back from attempts to control the commission and allow it to robustly discuss all issues relating to human rights. DM

This article was first published by the ISS PSC Report.