eSwatini tests the limits of its absolute monarchy 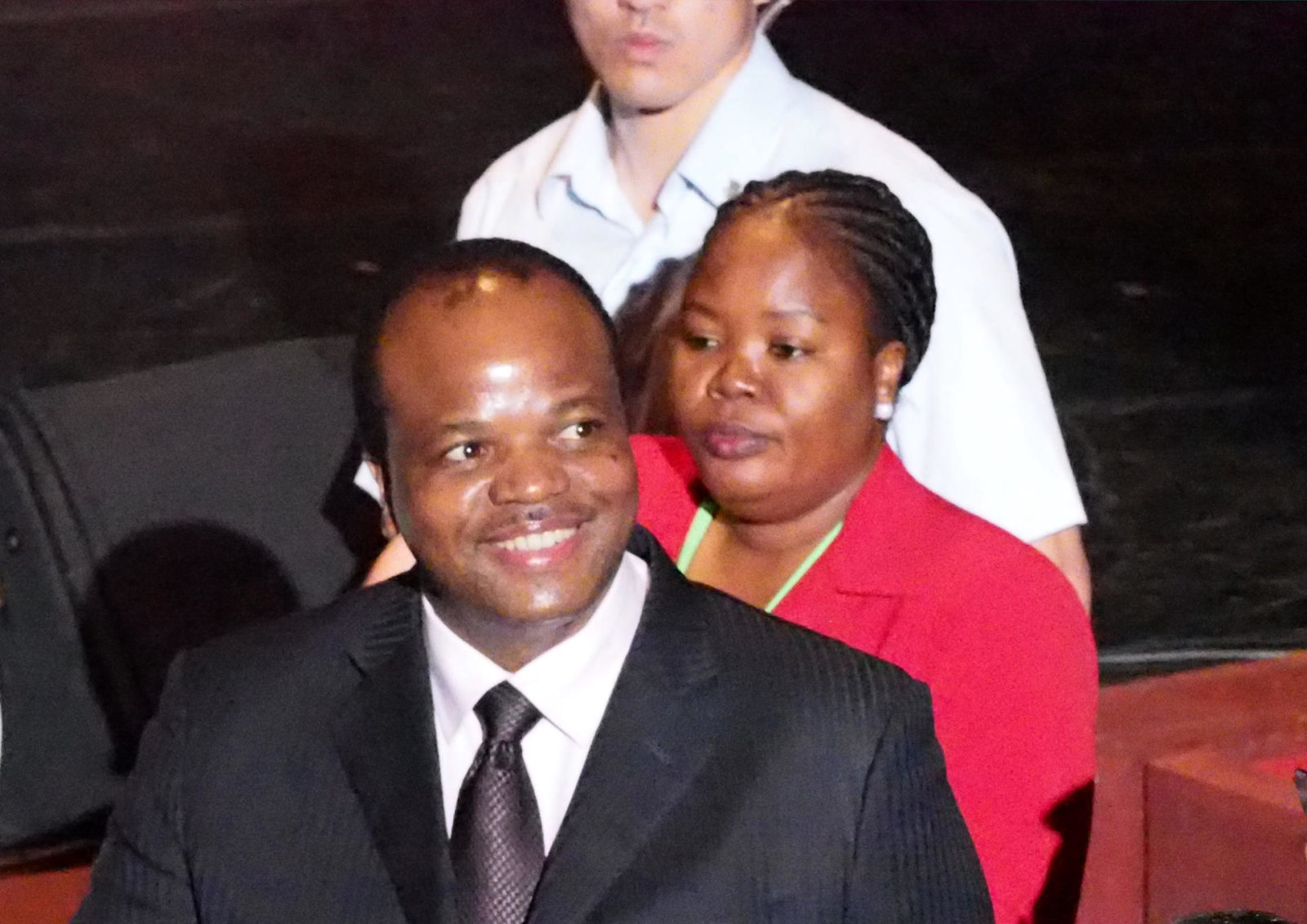 Swaziland’s name change debate is more about defining the exact limits of the king’s authority. By Simon Allison

The nation formerly known as Swaziland – it is now eSwatini, although there is some debate about this – is one of the few remaining absolute monarchies in the world, and the only one in Africa.

Total executive power is in the hands of King Mswati III, who in April celebrated his 50th birthday. This year is also the 50th anniversary of eSwatini’s independence from British colonial rule, underscoring the impression that the country and its king have grown up together, moulded in each other’s image.

But what exactly does an absolute monarchy mean in the modern world? And are there any limits on the king’s power? Upcoming elections suggest that such limits are few and far between.

The vote is scheduled for 21 September, to determine the composition of the national assembly, but there is little doubt about the result. Political parties are not allowed to compete – despite repeated attempts by opposition politicians to have this edict overturned in a court of law.

“In the kingdom’s tinkhundla political system political parties are banned from taking part and people are only allowed to elect 59 members of the House of Assembly, the king chooses another 10,” wrote commentator Richard Rooney. “No members of the 30-strong Senate are elected by the people. When the election is over King Mswati will choose a Prime Minister and cabinet.”

The country’s 2005 constitution is unequivocal on the subject of the monarch’s wide-ranging powers. Although it creates a legislature and legislative elections, there’s no question about who is really in charge: “The executive authority of Swaziland vests in the King as Head of State and shall be exercised in accordance with the provisions of this Constitution,” reads sub-section 64.1.

Where most modern constitutions begin with something akin to a bill of rights – outlining the responsibility of the state towards its people – eSwatini’s constitution begins with a lengthy exegesis on the rules governing the succession to the throne.

It also grants the king sweeping powers over nearly every aspect of Swazi life: he appoints judges; he appoints ministers and civil servants; he summons or dissolves parliament; he passes or blocks legislation; he owns almost all land, holding it ‘in trust for the Swazi nation’; he owns all mineral resources; he is exempt from taxation; and he can unilaterally declare a state of emergency.

Perhaps the most extraordinary line in the entire document is this one: “Where the king is required by this Constitution to exercise any function after consultation with any person or authority, the king may or may not exercise that function following that consultation.” In other words, no matter what the constitution says, the king can do what he wants.

One example is detailed in an August Amnesty International report on a spate of forced evictions in two areas of the country, Malkerns and Nokwane. The absence of a formalised land ownership structure meant that families – some of whom had occupied the land for generations – could be forced off by local chiefs, who distribute and manage land on behalf of the king.

As if to highlight the extent of this authority, earlier this year King Mswati III changed something fundamental to his country’s identity: its name. This comes at a cost of approximately $6-million, according to intellectual property lawyer Darren Olivier, although it has yet to be implemented on signage and official stationery.

In announcing such a dramatic change, without any prior consultation, the king may have finally overstepped the limit of his authority, argues human rights lawyer Thulani Maseko.

This isn’t the first time a Swazi king has overstepped his authority, and violated the country’s constitution, says Maseko. He argues that King Sobhuza, Mswati’s father, unilaterally scrapped Swaziland’s independence constitution in 1973.

Maseko has lodged a formal complaint with the high court to have the name change set aside. But really the case is less about the name of the country, and more about defining the exact limits of the king’s authority – if any such limits exist.

A previous case in 2014 trod similar ground, reported the Inhlase Centre: ‘The last time a full bench of the high court presided over a case relating to the powers of the king was in 2014, when the Law Society of Swaziland challenged Mswati’s appointment of a judge. In a controversial ruling, the court found that the king’s decision was final, as he is “umlomo longa cali manga” (the mouth that tells no lies).

Even in the 21st Century, where absolute monarchies have almost totally disappeared all over the world, in his country King Mswati III’s word is still law. Which is why, over the protests of human rights lawyers like Maseko, we will continue to call it eSwatini for the foreseeable future.

It’s hard to argue with the mouth that tells no lies. DM