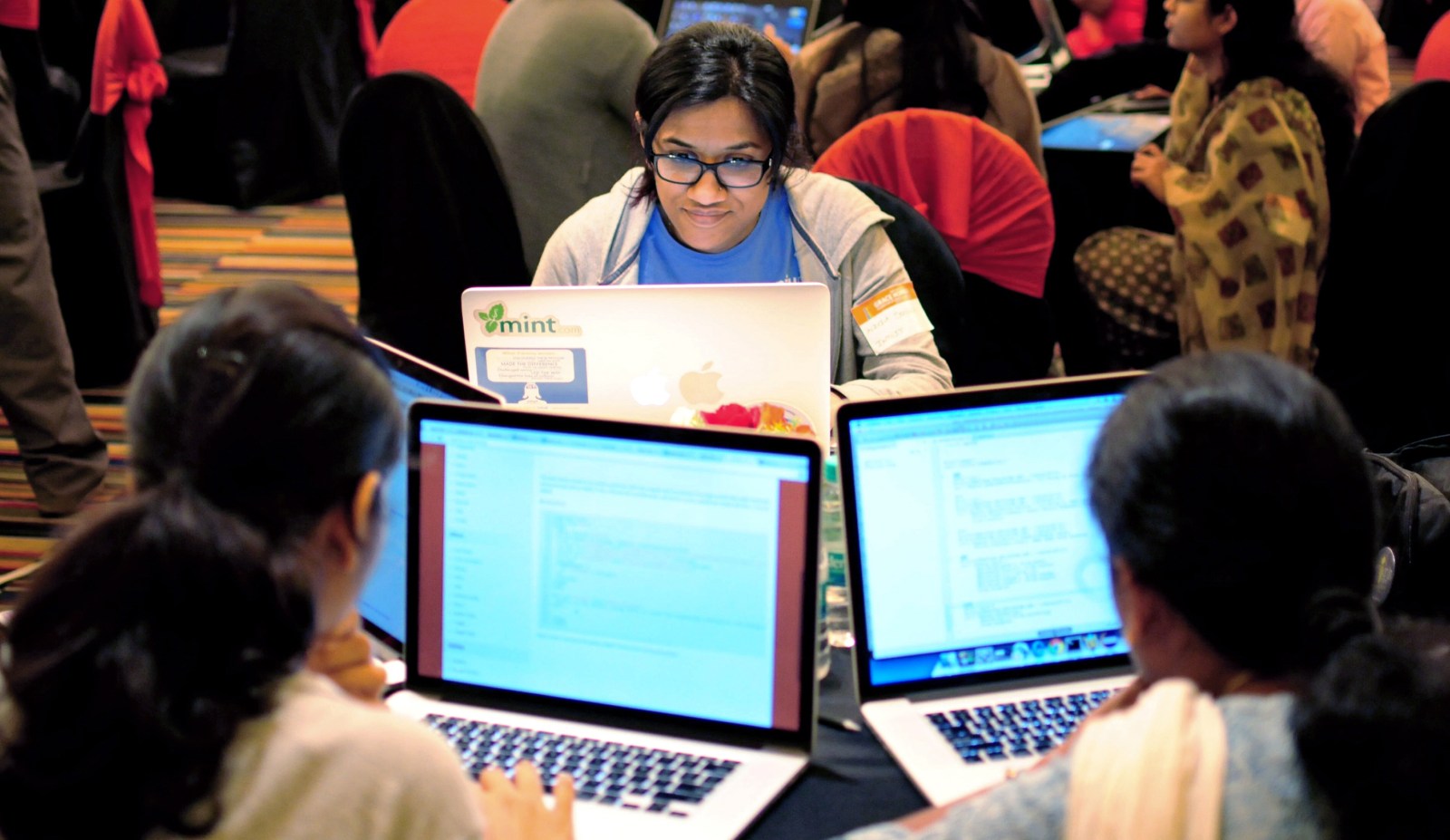 It is estimated that at the current rate of change, it will take 217 years before gender-based income parity is achieved.

R*E*S*P*E*C*T demanded the queen of soul, Aretha Franklin, in what became an anthem for the struggle for gender equality in the ’70s and ’80s. There was a rising optimism, globally, that perhaps finally we were gaining momentum towards gender equality.

The United Nations Convention on the Elimination of All Forms of Discrimination Against Women was heralded in 1979 and 16 years later saw the adoption of the Beijing Platform for Action at the Fourth World Conference on Women.

For a country like South Africa, then a one-year-old democracy having just thrown off the shackles of racism and sexism that defined the patriarchal apartheid state, this was a historical point of inflection for the establishment of real equality in South Africa and the world.

And yet in 2018, Stats SA’s report on crime against women shows a decline compared with historical levels, but still unacceptably high levels in the major categories. Worldwide we see the strengthening of conservative rightwing movements, even in previous bastions of democracy in Europe and North America.

One of the victims of this shift is women’s rights and the position of women in society. It is achieved with both directed policy such as restricting women’s reproductive rights and through more subtle means like making it harder to integrate women and girls into streams and professions that were historically in the domain of men. Utterance by those in the leadership of influential organisations like the South African Institute of Civil Engineers (SAICE) take the struggle for gender equality back decades.

The progress to overcome this is slow. The latest World Economic Forum’s Global Gender Gap Report measures progress in four categories. The findings are expressed as a percentage with 0% as maximum inequality and 100% being gender parity. In the categories of educational attainment as well as health and survival, the world has made great and rapid strides with gap percentages of 95% and 96% respectively.

We have indeed seen an increased access to education girls in most parts of the world, and the old adage of “educate a woman, and you educate a village” has indeed proven to be true. Amartya Sen, economist and Nobel Laureate quoted Bangladesh as a prize case study where the economic fortunes of the country changed radically on the back of women’s education. In fact, health and survival is in many ways a direct result of this.

The other two categories in the Gap report fare far less favourably. The category of economic opportunity and participation scores an unsurprising 58%. We all know of the barriers to entry and even when women get in, there are multiple glass ceilings.

The cost of this to society is high. The cost to the economy is even more direct. In the World Bank’s Unrealised Potential report, it is calculated that women account for only 38% of human capital wealth globally. The number drops to less than a third in low-income and lower-middle income countries. Part of the reason is limited opportunity for participation. The other is a complete lack of income parity even when women and men are in the same job performing at the same level. And this area of transformation is proceeding at a snail’s pace.

It is estimated that at the current rate of change, it will take 217 years before gender-based income parity is achieved. The prevention of full economic participation of women in the economy has a wealth loss of $23,620 for every one of the seven billion people on Earth today, says the World Bank report. Globally, for the 141 countries that participated in the survey, the loss in human capital wealth notches up to $160.2-trillion.

How can it be that we are in a prolonged global economic recession on the one hand, and there is an undeveloped and therefore unrealised human capital dividend, estimated at $160.2-trillion, in the form of women and the girls on the other.

The reason could lie in the fourth category of the Gap report, namely, political empowerment. This relates not only to women’s representation in political formations at various levels of governance, but also to general participation in decision-making at all levels. The political empowerment gap is at 23%. Loosely interpreted, this means that 77% of all the decisions that matter in the world today are taken by men. Enough said!

The current quagmire is influenced by the attitudes of the first and second industrial revolutions that have been instrumental in determining the shape and attitudes of the modern economy. Traits of physical strength and specialisation in silos were deemed to be key, and tended to favour male dominance. But, that was two industrial revolutions ago. The challenges of 21st-Century society demands integration, synergy and social skills. The very traits that were previously regarded as the bastion of women, and a weakness.

And in particular, success in the 21st-Century economy demands high emotional intelligence. Does this mean that the fourth industrial revolution depends for its success on a much higher participation of women? Does this mean that the dividend of the Industry 4.0 can only be fully realised on the back of full and equal gender participation in the economy and in society? The arithmetic seems to indicate that this is in fact the only pathway to a prosperous and sustainable future. DM