In and out of the House, it’s all about land reform a...

In and out of the House, it’s all about land reform and expropriation without compensation 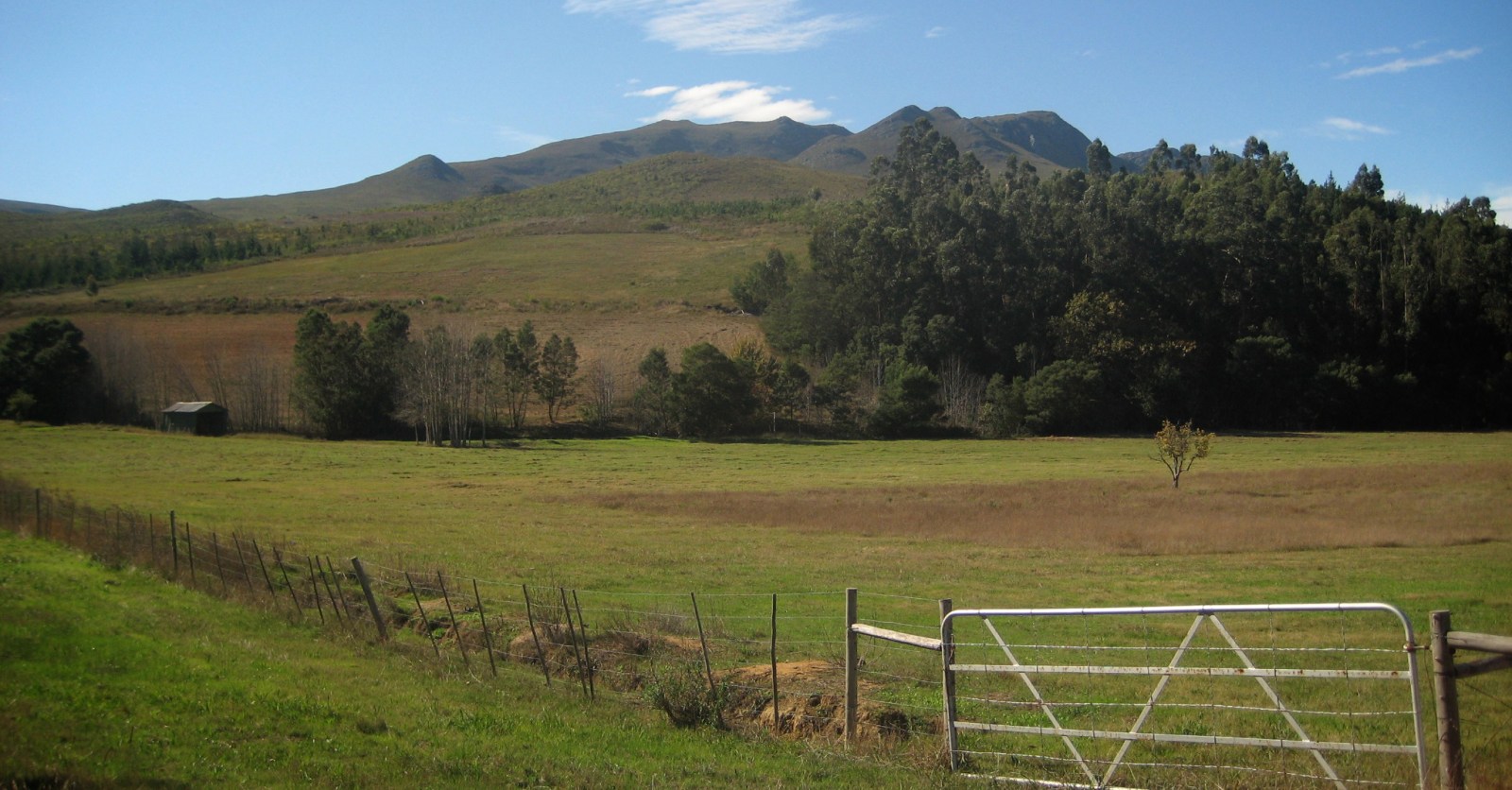 Land reform and expropriation without compensation remain pressing issues at Parliament, where another three-week recess from mid-September, officially dubbed a constituency period, is putting MPs under pressure. With 2019 an election year, no political party would object having their lawmakers out and about schmoozing potential voters. And matters land provide fertile ground for electioneering, speech-making and politicking.

The Freedom Front Plus is stepping up its “Fight Back SA” campaign against compensationless expropriation on Monday with a call for international action against what it regards as “a serious human rights abuse”. The party, like conservative AfriForum, has been buoyed by US President Donald Trump’s factually inaccurate and ill-informed tweet on South Africa’s land reform after watching an insert by the conservative Fox News Network presenter Tucker Carlson that had more to do with alt-right politics in the US than anything else.

But like AfriForum’s lobbying, the FF+ machinations, including meeting American embassy officials to further discuss Trump’s tweet and calling for sanctions against a democratically-elected South African government, appear to run against the grain of many others, including organised agriculture.

Amid the toenadering with government, also present is expected to be Deputy President David “DD” Mabuza, who chairs the inter-ministerial committee on land reform. And it’s understood AgriSA is kicking off an outreach among the diplomatic community in South Africa to ensure it was known there was commitment from the organised agricultural sector to work with government.

As land, land reform and expropriation continue to dominate the public discourse, they also are front and centre at Parliament, where the process of determining a constitutional amendment for expropriation without compensation is far from over.

Parliament’s constitutional review committee, which in 34 public hearings over six weeks in all nine provinces heard from ordinary South Africans, is expected this week to question the service provider hired to trawl through around 700,000 written submissions.

Its initial report presented in committee last week indicated that roughly 60% of written submissions were against a constitutional amendment. The EFF took exception, and importantly so. Its mobilisation at the public hearings ensured a vocal and often repeated call for the nationalisation of land.

EFF leader Julius Malema argued that those who made written submissions had access to the internet, email and the means to flood the committee with repetitive submissions to make the numbers turn in their favour. It was all “a set-up” by those who are pushing a particular narrative against a constitutional amendment, Malema said:

“These written submissions are not a true reflection of the will of our people.”

The ANC went with the flow. It agreed to the contracted-in company’s briefing on the written submissions (scheduled for Wednesday), and also to the EFF request for political parties to make their own submissions regarding the report on the public hearings, which the EFF also found lacking.

Those were easy grounds to concede to commonality, given that the ANC following its lekgotla in late July decided there should be a constitutional amendment to allow expropriation without compensation.

That decision came largely on the back of what people expressed during the parliamentary public hearing process – expropriation without compensation emerged as redress for social injustice, poverty and inequality – as its December 2017 national conference resolution was not explicit about this, stipulating compensationless expropriation as one instrument for land reform. The ANC’s May 2018 land summit argued that no constitutional amendment was needed as expropriation without compensation was already possible, even if it may have to be tested in court.

The ANC will argue that there was no flip-flopping in its stance. But these shifts over the past 10 months illustrate that the governing party has hedged its bets around expropriation and land reform for the longest time. In fact to as far back as its 2007 Polokwane national conference that had resolved to ditch the willing seller, willing buyer principle and look into stepping up expropriation as a tool in land reform.

The clearest signal yet of determined action at both the political and legislative level within the governing ANC is the official withdrawal of the Expropriation Bill from Parliament this week.

That Bill was kept on the legislative back burner for the past 18 months, since it was returned to Parliament in early 2017, as the ANC sorted through its factionalised battles by policy proxy ahead of the December 2017 national conference.

After that gathering resolved for compensationless expropriation in an 11th hour nod to the radical economic transformation grouping, there were discussions to tweak the Expropriation Bill through a private Member’s Bill. That approach would have expressly set out how expropriation without compensation was possible under the current constitutional regimen of public purpose on public interest, which, according to Section 25 of the Constitution, “includes the nation’s commitment to land reform, and to reforms to being about equitable access to all South Africa’s natural resources”.

That approach was nixed by February’s EFF motion in the House on a constitutional amendment for expropriation without compensation, supported by the ANC in amended form.

That led to the parliamentary public hearings – and the July ANC lekgotla decision that the ANC now supported a constitutional amendment.

“The ANC will, through the parliamentary process, finalise a proposed amendment to the Constitution that outlines more clearly the conditions under which expropriation of land without compensation can be effected…” said ANC President Cyril Ramaphosa in an address to the nation on 31 July 2018 that blurred the lines of party and state as such televised broadcasts are reserved for the head of state.

The history of the Expropriation Bill in many ways reflects the history of the governing ANC’s flailing political determination – and feebleness to translate its party political resolutions into policy and legislation. There should have been a democratic expropriation law of general application, and not just applicable to land, a long time ago.

The Bill’s official withdrawal from Parliament now closes a chapter that saw the first Bill withdrawn six months after being tabled in 2008, apparently for no other reason than the Public Works Department’s unwillingness to fix what parliamentary lawyers indicated was unconstitutional, the ban on recourse to courts. A redrafted Bill finally was again tabled in Parliament in 2015 and passed in early 2016, but then nine months later returned to the national legislature by then president Jacob Zuma, who did not sign it into law over concerns about inadequate public consultations, specifically with tradition leaders.

That consultation was done – traditional leaders do not support expropriation of land under their control – but it got no further as the ANC factional politicking had erupted full force.

What the withdrawal 0f the Expropriation Bill now means is that the legislative process starts afresh. And it may take a while.