Land debate – is it about giving, or taking?

Land debate – is it about giving, or taking? 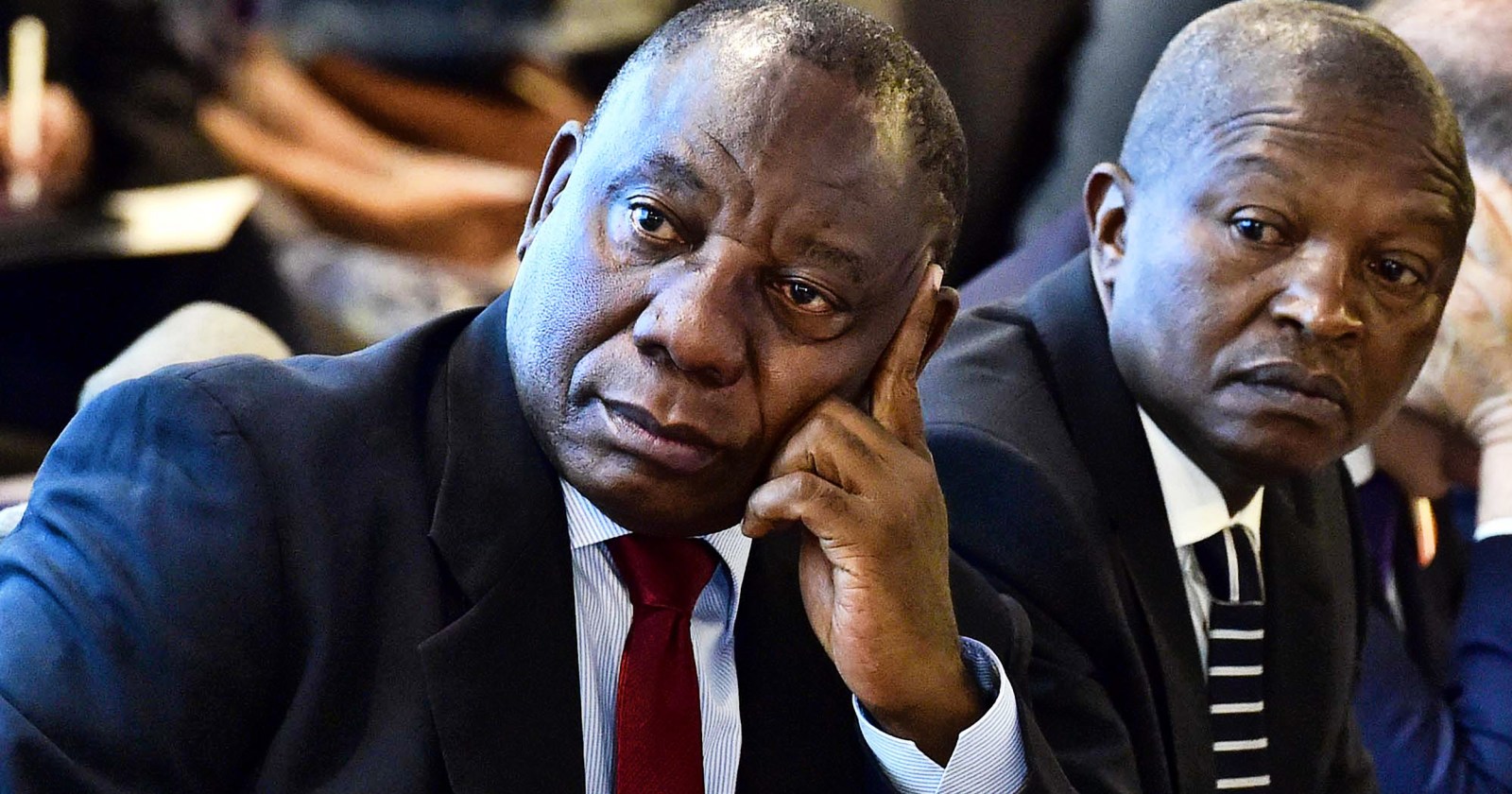 It is now becoming more apparent that there may be a fundamental difference in how different people perceive what the land debate is actually about. In short, is it about giving land to people who don’t have any land (or assets, generally), or about taking something from white people who have given up nothing since 1994?

From the end of the ANC’s conference at Nasrec in December 2017 up until this week, there had been a perception in some quarters that the leadership of the ANC had lost control of the debate around land and the seriously contentious issue of expropriation without compensation. This week, through three separate events, there is now an emerging image of the party’s top leadership, in the form of President Cyril Ramaphosa and Deputy President David Mabuza, trying to re-assert control through placing some boundaries around the debate, probably in a bid to limit the damage to the property sector and to the economy in general that just having a debate itself may cause.

There have been several strands to the land debate up until this point. In no particular order, they involve an argument about restitution, based on our history and morality, and the fact that, in our past, white colonialists took land from black people by force.

Then there are the arguments around the economy, how will this process be managed, how can an economy grow during this period of possibly dangerous instability, will food production be protected and is there a potential for a violent conflict. And then there are other arguments, around how land that is expropriated would actually be distributed, who would get it and what mechanism would be used to make those decisions appear just and unbiased.

But it is actually possible that within this big tent of a debate, there are two separate discussions happening and in which the interlocutors could miss each other. It may in fact be that while for various parts of the ANC (say, Ramaphosa himself and the Gauteng ANC and other sections of the party) this debate is really about economics and restitution. These are people who argue that unused government land should be given to people who have no land. They can often be identified by the fact they use phrases like “give people land”. For them the emphasis is on giving land to people who currently don’t have it, and the source of that land is often what is termed “unused government land”.

But for many others, it is possible this debate is not about that at all, but more about demanding that white people, who appear to have given up virtually nothing since the end of apartheid, actually do lose something. Perhaps the only way white people have lost ground economically since 1994 is through affirmative action and black economic empowerment, but certainly their living standards are much higher than those of black people, 24 years after apartheid ended.

If this is the case, then the two sides actually have fundamentally different views on the subject, and it is unlikely that there can be any solution to this debate. From “unused government land being given to people who have nothing” to “only white farmers being removed from productive land will do” there are light years of space and the debate/conflict is likely to continue for a long time.

There can be no doubt on which side Ramaphosa is on in this debate. On Monday night he spoke at the African Farmers Association of South Africa, and addressed this issue deliberately. He said that the land issue was a “festering wound of the past”.

“We still have the festering wound because of how the land was taken from our people… and the only way to heal this wound is to give land to our people,” he said.

Note how he appeared to emphasise that we must “give land” to our people.

But then Ramaphosa appeared to also give some space to those who have land, in other words, rich white people.

This is surely a recognition, from the president no less, that rich white people (or some of them) are beginning to engage their sensors to the situation around them. Of course, there will be many examples (particularly on Twitter recently) of white people who have not done so. Whether it is a case of “some”, “many” or “most” is probably impossible to determine. Either way, this will be welcomed by those who feel they have much to lose in this debate.

At the same time, on Tuesday, AgriSA, the group which represents most farmers in the country, held two separate meetings. The first was with Ramaphosa in Pretoria. Meanwhile, in Cape Town, other representatives met with Mabuza. In this case, Mabuza was representing the ANC, rather than government. At the end of the day, AgriSA said it believed the ANC would “protect property rights” and would ensure there were no land grabs. They also said that it was clear the ANC would protect land that is productive. In other words, if their farmers are producing food (and almost by definition, its members presumably are) then they have nothing to fear.

This is possibly an attempt by Ramaphosa and Mabuza to try to stamp some authority on the land debate. It would surely be difficult now for other ANC members, no matter which position they hold, to publicly contradict them (or it would have been in the pre-Nasrec ANC). At the same time, it seems to place some boundaries on the debate. But it could also limit the space in which they have to move.

While it is still not certain why Ramaphosa’s comments at the ANC’s land summit in May were so different to what he said just three weeks ago, it is clear that there is no harmony in the ANC on this. If he has to change his position again, to the point where his message to AgriSA is shown not to be honest, or he cannot live up to his promises to them, it would be a sign that he has lost control of the party on this issue completely.

It has been said time and time again that the land issue in this country is incredibly complicated. More and more it seems hard to predict what will happen, and how it could or will be resolved. But, for investors and those with something to lose, signs that Ramaphosa and Mabuza are trying to exert control, and appear for now to be succeeding, could be important.