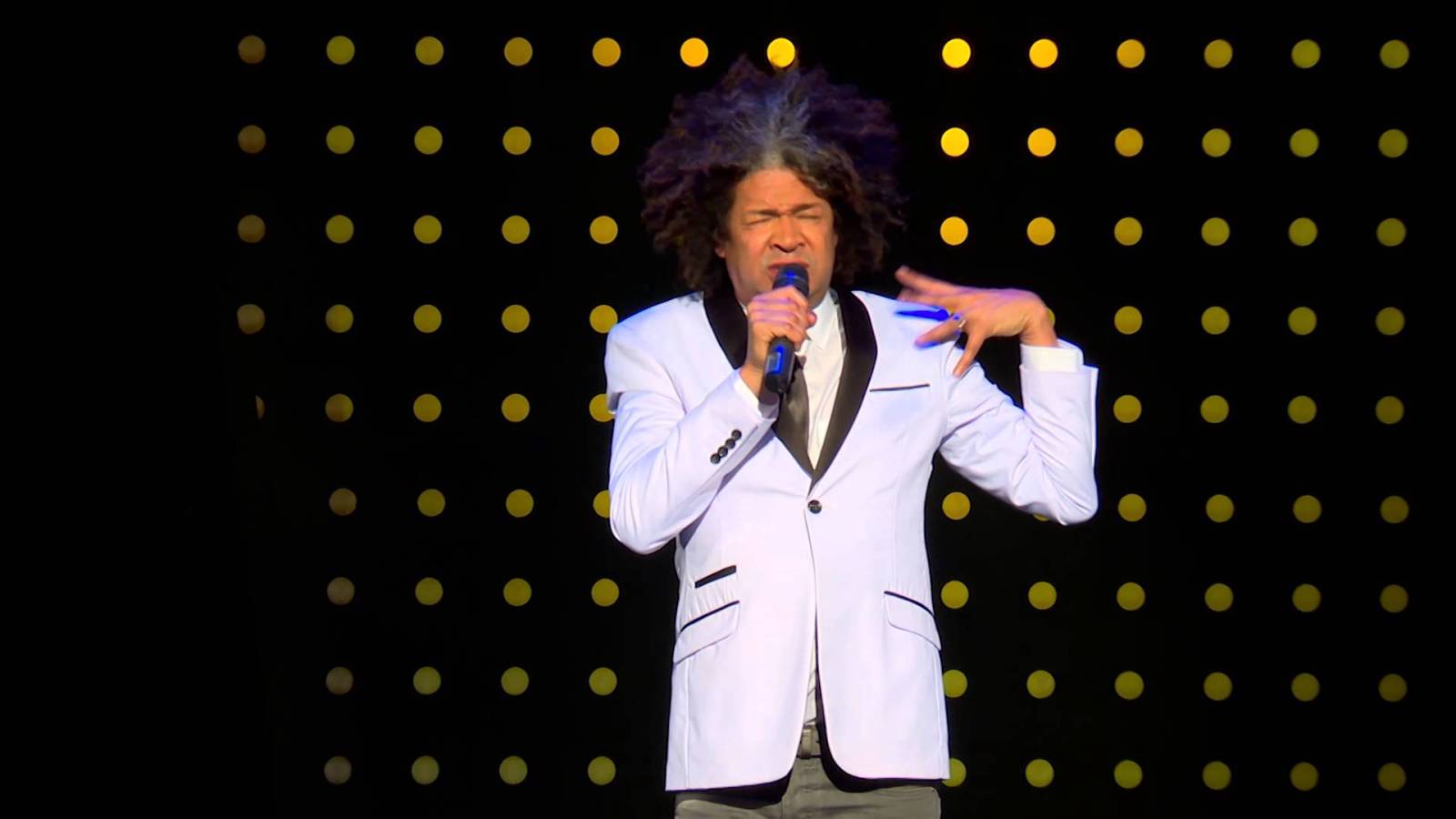 Murder mystery and a bit of comedy. What’s not to like?

The days are getting longer and the weather a little warmer, so the temptation to snuggle up for a full weekend’s binge is slowly decreasing. But where there is a will, there is a way, and if you’re looking for a bit of distraction, we’ve got you covered.

Murder mystery, unprecedented access to America’s legal system and a reminder that courtroom arguments are nothing like what we see on Boston Legal.

Tony Jackman has already given this docu-series the full treatment in his Flixation column, so we won’t harp on about this too much. But this writer recently sat through the whole thing and it’s worth putting this one on your watchlist.

It follows the murder trial of novelist Michael Peterson, accused of killing his wife, and makes for compelling viewing that explores a number of themes. From family bonds, America’s attitude towards bisexuality in the early 2000s and how the justice system works – or doesn’t – in the land of the free.

The 13-part series, filmed during and after the trial, is as enlightening as it is dark. It’ll make you question your own bias, delve into the internet wormholes of theories and ponder the question: What’s better for delivering judgment over someone: one person or 12 who might be prejudiced?

Showmax offers a bunch of South African comedy in their live series section. Many of these are a bit dated, but that doesn’t make them any less amusing.

The Live Series YouTube channel blocks all embedding, so we don’t have a preview to show you and you’ll just have to trust us on this one.

Marc Lottering is a darling of South African comedy. If you needed a reminder of why, the Live Series, recorded at the Lyric Theatre in 2015, offers just that.

Lottering is an exceptional storyteller, with a unique ability to transcend cultural and linguistic boundaries, all while keeping his trademark snark firmly in check.

If you don’t believe us, you can read Marianne Thamm’s take on him. Or just watch the show.

If you’re not familiar with the cult of Monty Python, this is a pretty good primer. Most people might know the comedy troupe because of their films, but the crew got up to nonsense long before that.

This show features some of the biggest names in comedy, all of whom happen to be fans of the show.

Steve Coogan, Mike Myers and Stephen Fry are all on the list retelling tales about how Python influenced their careers.

The five-part series also looks at some of the show’s biggest hits, including the infamous “parrot sketch”. It’s not for everyone, but if you’re a fan of Python, or curious about it, this is the perfect weekend distraction.

Do you like Firefly? Are you a Nathan Fillion fan? Look no further as your favourite captain takes on the role of Nathan Drake. Uncharted fan service made whole.

The Premier Soccer League kicks off this weekend and the Lions take on the Crusaders in the Super Rugby final on Saturday morning. DM