In Zimbabwe elections, international observers have a vital gatekeeping role to play 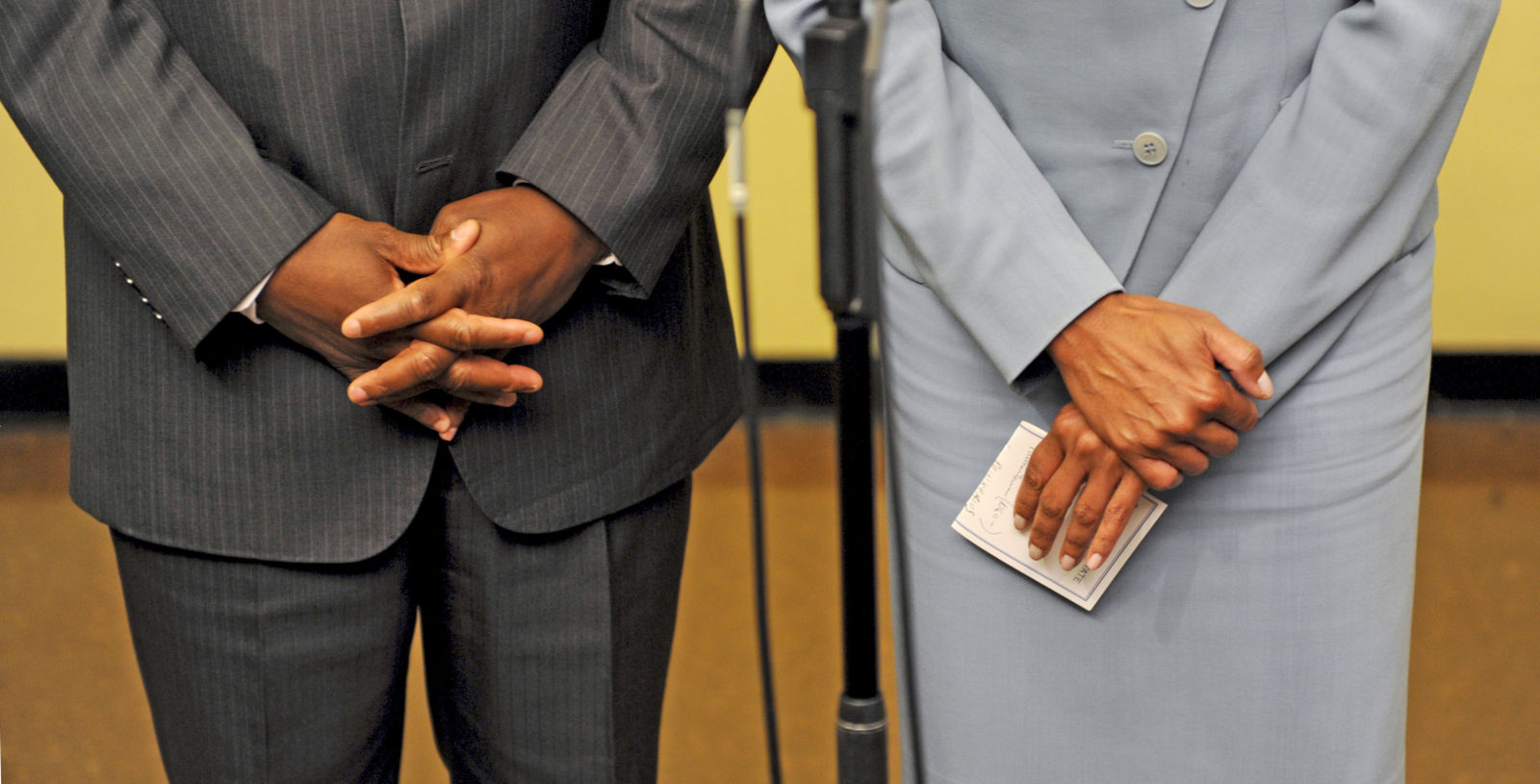 The international community needs to take the opportunity to hold Zimbabwe to the strictest standards set out by the Southern African Development Community Principles and Guidelines Governing Democratic Elections in Africa and the African Union Charter on Democracy, Elections and Governance.

Since Emmerson Mnangagwa came into power in November 2017, he has been courting the international community to attract foreign investment into Zimbabwe in order to resurrect the country’s battered economy. Free, fair and credible elections are critical to convincing investors that the political and human rights landscape in Zimbabwe has improved, and that greater political stability will hopefully lead to more economic certainty and an investor-friendly environment.

The president is undoubtedly aware that international and domestic observers play a role in conveying these messages to the world: he has invited a large contingent of international observers – spanning 46 countries and 15 regional blocs – to observe the 30 July elections.

For some like the European Union, this will be the first time since 2002 that a mission will be on the ground. The international community needs to take the opportunity to hold Zimbabwe to the strictest standards set out by the Southern African Development Community (SADC) Principles and Guidelines Governing Democratic Elections in Africa and the African Union (AU) Charter on Democracy, Elections and Governance.

Holding peaceful, credible, free and fair elections is of paramount importance because this is the first step in Zimbabwe’s reintegration into the international community. The pronouncement of qualitatively free and fair elections plays an important role in signalling that trust can be restored to the country and those who lead it. Trust is important currency for the Zimbabwean government, whose controversial indigenisation policies broke the trust in the first place.

If Zanu-PF were to win, these elections would make the November ‘military assisted transition’ that deposed Robert Mugabe legitimate. While the SADC and the AU fell short of pronouncing the developments in November 2017 a coup, as it would have meant Zimbabwe’s immediate expulsion from these groupings and further isolating it, the US decision to extend sanctions to key Cabinet members was done on the basis that their ascension was precipitated by a ‘coup’. The EU also responded to the November developments by extending its sanctions regime to February 2019. Both the US and EU sanctions extensions are contingent upon the outcomes of the July elections.

Greater representation from international observers has meant that Zimbabwe’s election process has come under heightened scrutiny. In June a bipartisan US Observer report published by the International Republican Institute and the National Democratic Institute confirmed many of the irregularities with the voters’ roll and the operations of the Zimbabwean Electoral Commission (ZEC) that have been highlighted by the opposition. The MDC Alliance have been actively organising protests against the perceived bias of the ZEC. The allegations levelled against ZEC run the gamut from not independently auditing the voters’ roll to preventing urban voters from registering to vote. There have also been concerns regarding the design of the ballot which is perceived to favour the incumbent, Mnangagwa, and the chain of custody of the ballot papers, fearing fraud may occur.

For their part, international observers have adapted the way that they are conducting missions in Zimbabwe to bolster their independence, as is becoming accepted practice. The EU for instance has sent long and short-term teams to augment their 10-member core team that arrived in early June. Others like the Commonwealth peg promises of future engagement on election performance: on 9 May, Zimbabwe applied to re-join the Commonwealth and its acceptance hinges on the findings of the observer mission.

All these actions indicate a wariness of dealing with Zimbabwe, which has a history of testing the goodwill and challenging the intentions of the international community. However, these initiatives are also influenced by political will in the observers’ home countries. There is a pervading sense among Zimbabwean analysts that there is an improved appetite to ‘do business with’ Zanu-PF under Mnangagwa because he appears to be more conciliatory than Mugabe was. This assertion is reinforced by Mnangagwa’s (and Zanu-PF’s) willingness to review its more controversial policies around land reform and indigenisation to make Zimbabwe a more attractive investment destination.

If these perceptions about the international community and their acceptance of Mnangagwa are true, they elevate the importance of observer mission findings. Not only do they need to reflect the irregularities that have already occurred, home governments of observer missions ought to use these findings to justify a more cautious approach to engaging with the Zimbabwean government in the aftermath of the elections to prevent the country from backsliding. While their pronouncements may not affect the overall outcome of the elections, they do have the ability to influence public perceptions and governments’ post-election strategies on engaging with Zimbabwe.

This is critical also for SADC and AU observers who have whitewashed gross irregularities in the past. Angolan Secretary of State and head of the SADC Observer Mission, Tete António, must be applauded for the strong stance he took on not rubber-stamping the elections at the SADC Electoral Observer Mission launch on 21 July.

The world is now well-attuned to the idea that elections are not a panacea for deeply-entrenched political and economic problems, the likes of which afflict Zimbabwe. By highlighting the problems on the ground on election day, and in the lead up to it, observer missions are alerting their governments and their home constituents to some of the enduring challenges that remain for the Zimbabwean government to resolve. They must continue to exert pressure to address these issues long after elections have been held. DM

Tessa Knight and Jean le Roux for DFRLab • 21 hours ago