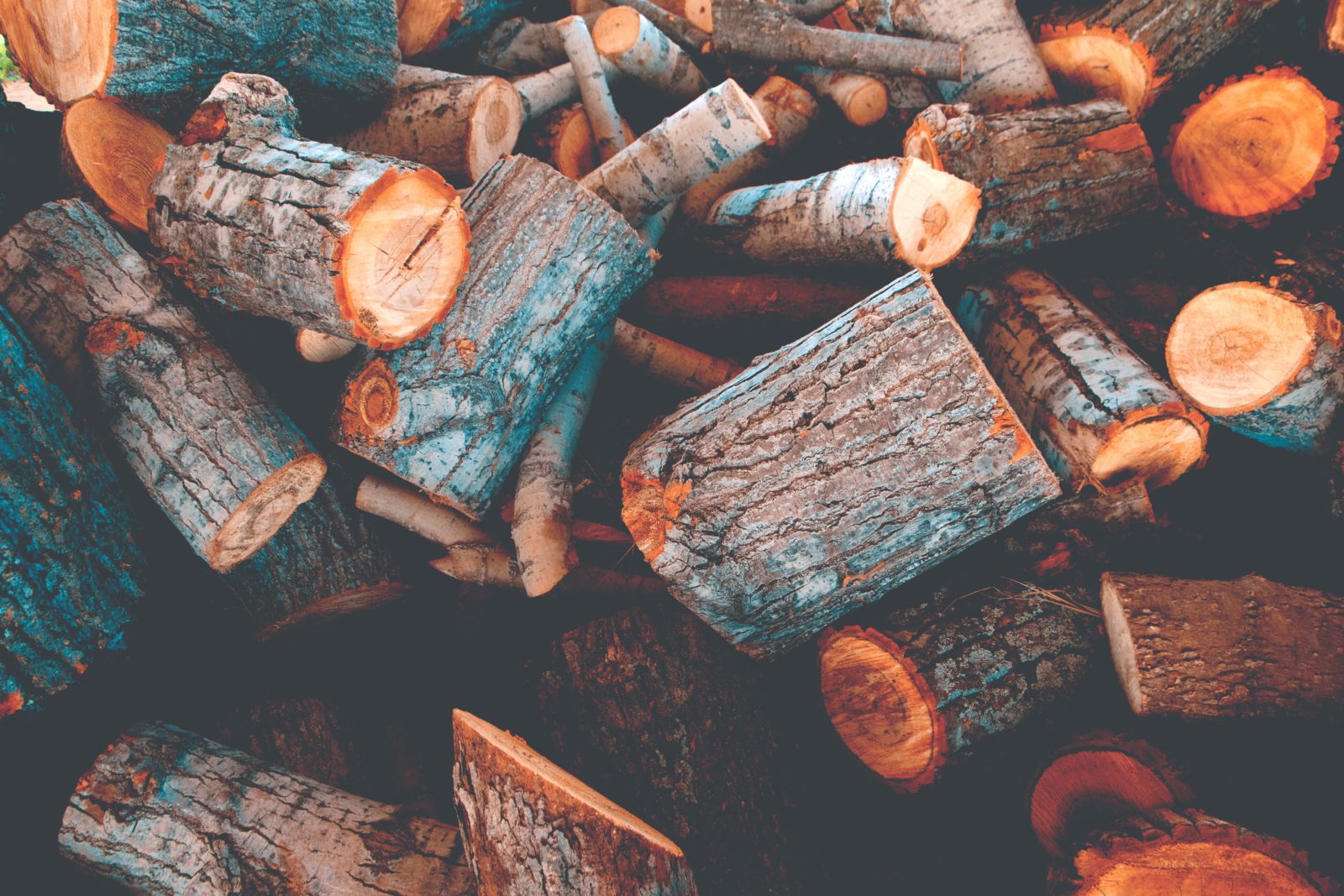 For the forestry sector to generate sustainable economic growth, the exploitation and abuse of Africa’s youth must stop. By Tuesday Reitano and Riana Raymonde Randrianarisoa

From the Democratic Republic of the Congo and the Gambia to Guinea-Bissau, Madagascar and Namibia, illicit logging is exposing communities to serious labour and sexual exploitation. Young people are particularly affected.

The continent’s forestry sector is notoriously under-regulated. UK think tank Chatham House estimates that in most forested African countries, 80 to 100% of all trees felled could be done so illicitly.

Reasons include limited state capacity for forestry governance and contestation between federal, local and traditional authorities over land ownership and usage. Limited awareness and weaknesses in law enforcement and customs also contribute to the problem, as do corruption and bureaucratic systems of issuing permits and licences.

This has led to illicit interests and criminals infiltrating logging supply chains across the continent, further diverting efforts for legitimate oversight. These dynamics are examined in an upcoming ENACT research paper.

Timber extraction is a dangerous occupation. With illicit, unregulated and informal logging, safety risks increase – often with fatal consequences. A report by the wildlife trade monitoring network TRAFFIC that examines the illicit logging industry in Madagascar estimates that three out of every 10 loggers in the industry die in workplace-related accidents.

Madagascar is currently under a complete logging moratorium, so all aspects of the trade are illicit and shrouded in secrecy. A Malagasy politician told ENACT that high mortality rates at logging sites had become a major issue, as most of the woodcutters and transporters were not from local populations.

“Bosses recruit them from other villages or other districts because it is easy to have control over them,” explained the president of a local conservation non-governmental organisation.

The Namibian charcoal market, employing roughly 6,000 people, ischaracterisedas “informal and fragmented, mired with the exploitation of workers and preventable environmental degradation”. Subcontractors are remunerated according to how much charcoal they produce. The financials are structured in a way that makes it impossible for these subcontractors to make a profit, let alone to harvest within the law.

Charcoal workers often come from Namibia’s poorest region, Kavango, and find themselves caught in systems of debt bondage – where their payments can never repay the ‘debts’ they accumulate to their employer. Landowners procure charcoal production and transport permits and provide the equipment needed to log, but then offset these costs against the worker’s production.

In this region, entire families often live on site and become reliant on charcoal production. This pattern is replicated on logging sites across the continent. In many instances, foreign firms have aggressively infiltrated artisanal supply chains, capturing licences and concessions intended for small-scale community use and forcing locals into exploitative contractual arrangements.

Child labour in the illicit logging sector is rife and can be viewed as a form of human trafficking. The prospect of quick earnings in unstable economic climates often incentivises families to take children out of school during timber harvests.

Profits from the logging industry may at first seem appealing and offer a greater promise of a future than education. However, scores of young men recruited into log transport operations have lost limbs, faced extended hospitalisation or been fatally injured on the job.

ENACT research shows that sex work is pervasive across informal and illicit timber sites across the continent, as it is in other informal and under- or unregulated industries. Loggers in Guinea-Bissau, Senegal and the Gambia have confirmed allegations that under-age girls from as far away as Nigeria are often forcibly trafficked to logging sites for the purposes of sexual exploitation.

ENACT research on logging sites, however, shows that girls are trafficked against their will, under false pretences, and are held in situations where they are sexually exploited and brutally abused.

Much has been written about the negative impact of illicit logging – but the focus is usually on the environmental damage and financial losses caused by the increasingly criminal practice. The human cost is often overlooked.

The degradation of human rights, quality of living and prospects for communities living and working in and around illegal logging sites are dire. The exploitation and abuse of Africa’s youth may have long-lasting negative consequences for the continent’s development.

Initiatives to promote Africa’s forestry sector, which is frequently highlighted as a potential engine for economic growth, must go beyond simply maximising trade. They must guarantee safe, viable and sustainable livelihoods for those employed in the sector.DM

This article was first published by the ENACTproject. ENACT is funded by the European Union (EU). The contents of this article are the sole responsibility of the author and can under no circumstances be regarded as reflecting the position of the EU