Sexual violence against men and boys in CAR 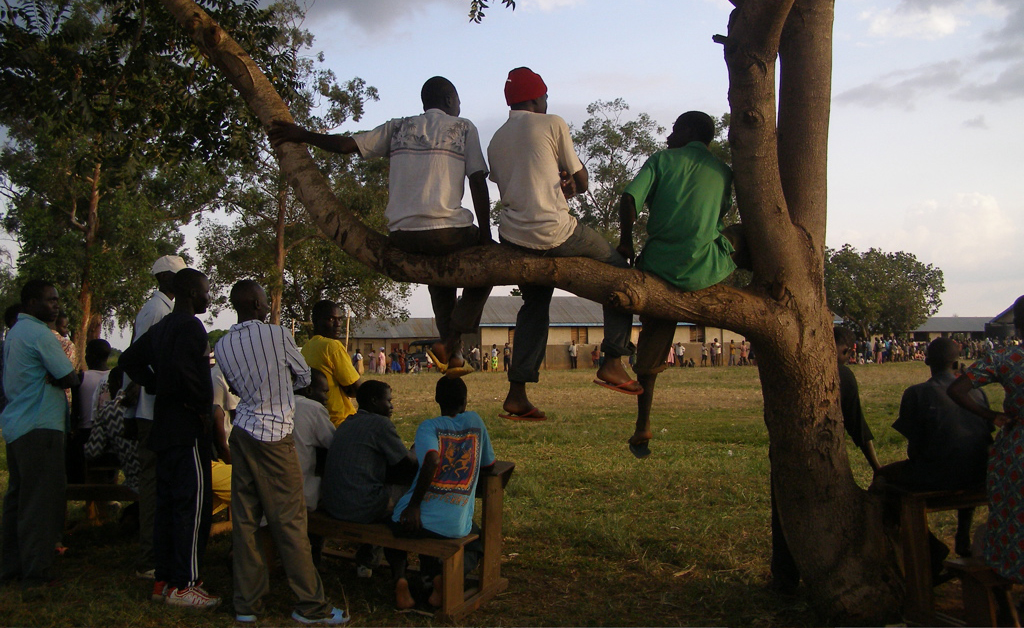 Local and international courts, and aid organisations, are key starting points for dealing with this violence. By Allan Ngari for ISS TODAY.

Sexual violence by armed groups in the Central African Republic (CAR) is increasingly being used as a weapon of war. Women and girls are typically seen as the primary victims, but the extent of sexual violence against men and boys is equally worrying.

Research into sexual violence against males is steadily increasing. A recent study by the All Survivors Project (ASP) in CAR points to a “discernible pattern of male sexual victimisation that warrants urgent attention”.

The project recorded at least 162 cases in which men and boys were subjected to rape or other forms of sexual violence by members of non-state armed groups, including the Lord’s Resistance Army and ex-Séléka armed groups.

This is in the context of a worsening humanitarian crisis caused by the armed groups. According to Keita Bocoum, an independent expert on the human rights situation in CAR, people are “suffering more and more, in the grip of a growing sense of insecurity”. Bocoum is advocating for better co-ordination between peace initiatives, transitional justice and reconciliation.

Armed groups operate in ungoverned spaces and control 70% of CAR. About 690 000 people were internally displaced in 2017 alone as a result of conflict between armed groups, the CAR army and UN operations personnel. Millions of civilians live in fear for their lives and have lost confidence in the ability of the country’s security forces and international actors to protect them.

Human Rights Watch researchers documented 305 cases of rape and sexual slavery against 296 women and girls by members of the predominantly Muslim Séléka and largely Christian and animist militia known as anti-Balaka. But as woman survivors shared their stories, it emerged that men were also raped by militants.

The women said armed groups used sexual violence as punishment for alleged alliances that survivors’ male relatives had with other armed groups. They said militia first raped and then killed their husbands before they themselves were raped.

For example, because men are viewed as sexually dominant and women as submissive, male victims who are penetrated through sexual violence are seen as “less manly”. Without adequate documentation, male sexual victimisation will remain beyond the reach of appropriate interventions for both perpetrators and victims.

Serious human rights violations in CAR can only be stopped through cessation of the internal conflict, responses to the dire humanitarian crisis and a commitment to institutional rebuilding. Interventions by the CAR government and the UN are under way. They are however at different levels of implementation, and a disjointed approach diminishes the ability to address serious crimes like sexual violence.

Second, rehabilitation strategies must be designed and implemented for male victims of sexual violence. Greater support is needed for medical services in CAR to provide the necessary treatment for both physical trauma and the longer-term mental health concerns.

Communities should develop social support and coping mechanisms including correcting stereotypes and discriminatory norms on gender and sexuality that further victimise male survivors.

As these and other efforts are made to help male victims, the third strategy is to ensure that perpetrators not be allowed to act with impunity. The special prosecutor of the newly established Special Criminal Court for CAR should be urged to consider investigating and prosecuting sexual violence against males.

The Office of the Prosecutor of the International Criminal Court is conducting investigations into serious crime committed in CAR. As acts of sexual violence against males are aptly recognised in the prosecution’s policy on gender crimes, it would be a missed opportunity if this wasn’t addressed in the ongoing investigations and future cases. DM