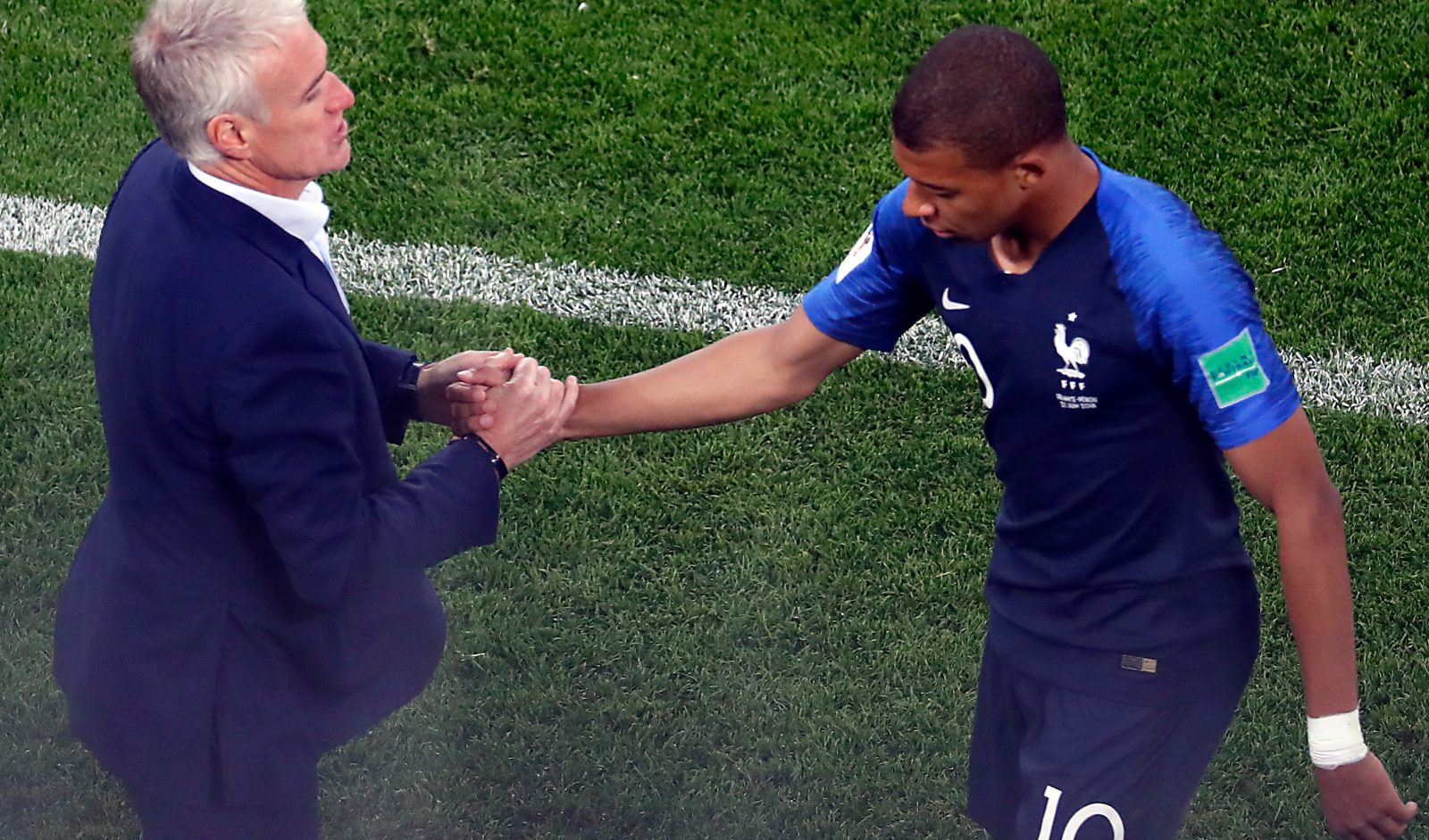 France's pace will be tested against Uruguay's wily defence in a World Cup quarter-final that, on paper at least, looks like the most enticing of the lot.

It’s the young guns against the old hands. It’s the endearing Kylian Mbappe against the pantomime villain Luis Suarez. It’s two former champions up against each other in clutch match.

The last time these two met at a World Cup was back in 2010 in South Africa. If you don’t remember it, we don’t blame you. It was an awful goalless draw, quite possibly one of the worst matches of the tournament.

But much has changed for both since then. France ended that tournament in disarray but they have a new coach, new faces and renewed optimism after good results in the group stage and a thrilling 4-3 win over Argentina in the last 16.

Uruguay, meanwhile, have gone for tried and tested defensive solidity, conceding their first goal in 2018 (not just at the World Cup) in the last round.

It’s been effective, if not always pretty. That’s not to say there haven’t been some magical moments. Against Portugal in the last 16, Suarez and Edinson Cavani combined for a beautiful, crossfield to and fro that was headed in at the back post by Cavani.

But this is a classic defence against offensive pace match up. Both sides are unbeaten in the tournament and as far as the knockouts go, this could be a classic.

France have made it to the final of a World Cup twice, winning it once on home turf in 1998. They lost to Germany in the quarter-finals in the 2014 edition, had a horror show back in 2010 and finished runners-up in 2006.

Uruguay vs France head-to-head and other stats

France have won two, lost one and drawn four times against Uruguay. In World Cups, they have met three times. Two of those were draws (2010 and 2002) while France won the other encounter in 1966.

On the six previous occasions that La Celeste reached the last eight at the World Cup, only once did they fail to progress.

Penalties feel unlikely but if it comes down to that, France have won two penalty shootouts at the World Cup and lost two – the last in the 2006 final against Italy.

Uruguay’s only shootout experience came in South Africa, against Ghana. We apologise for not adding a trigger warning.

This is the only quarter-final to pit two former champions against each other.

France will definitely be without suspended midfielder Blaise Matuidi.

Uruguay striker Cavani is “all but certain” to miss out through injury with Cristhian Stuani the most likely replacement.