Lining up on the side of truth 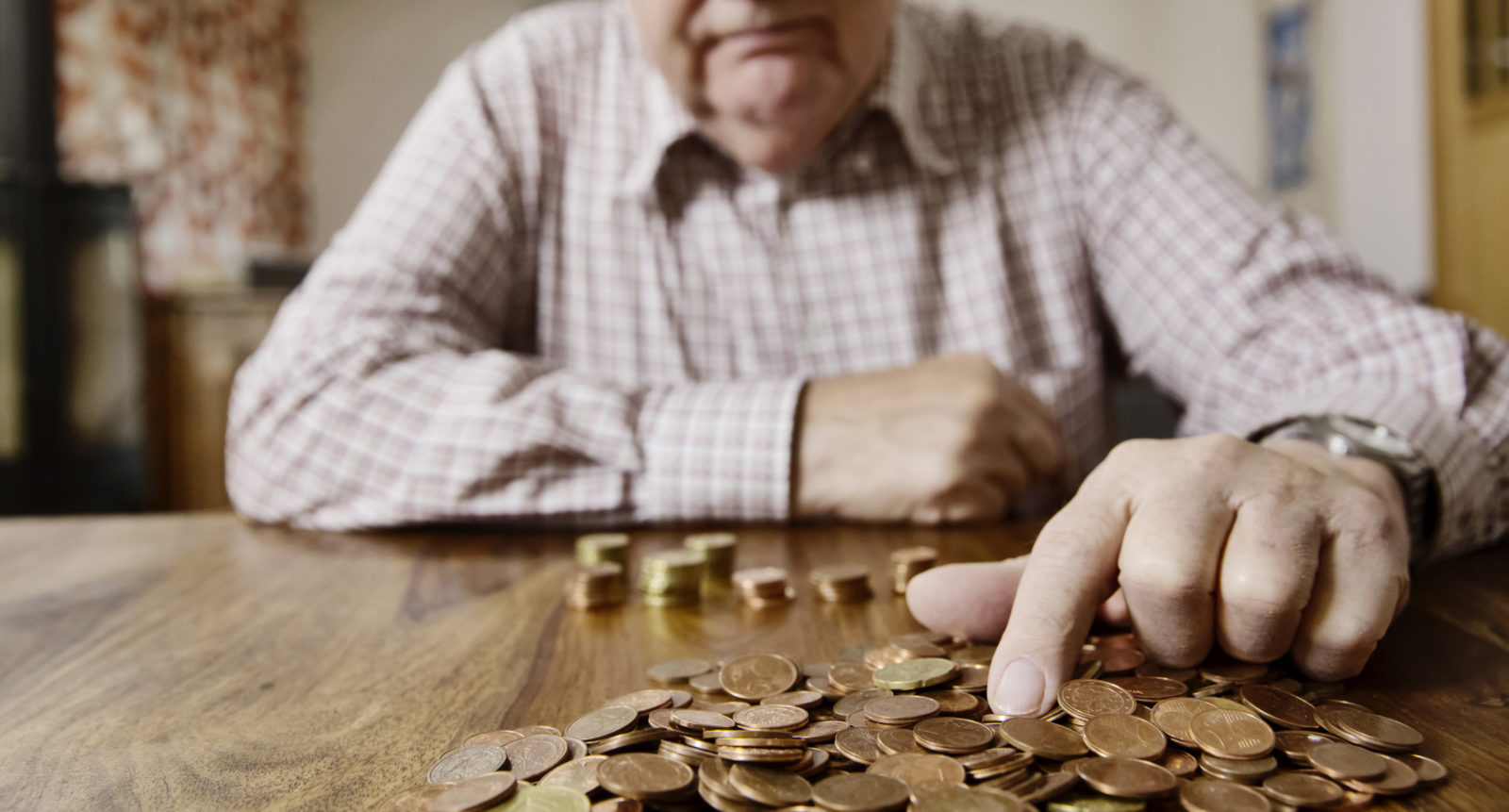 As lead sponsor of The Gathering: Media Edition, 10X Investments is proud to line up with Daily Maverick against the crooks and state capturers who nearly brought South Africa to its knees. By Emma Heap, Head of Growth, 10X Investments.

Together we will take aim at another ticking time-bomb of a crisis that is threatening the well-being of hundreds of thousands of workers and savers in the country.

A significant majority of retirement savers’ funds are tied up in expensive, underperforming products that are designed to enrich an industry rather than serve the savers themselves.

National Treasury has warned that a mere 6% of South Africans are on track for a decent retirement. People are shocked to hear this appalling figure and wonder how that is possible in a country that has had a massive retirement savings industry for many generations.

The truth is that a large part of the blame is laid at the door of this very industry, which is bloated and self-serving, to say the least.

10X Investments is urgently trying to wake South Africans up to the ticking timebomb of a worsening pensions crisis. The company is partnering with  Daily Maverick in a bid to spread the truth faster.

South Africans have been misled before by the very people they are meant to trust. With leadership from entities like Daily Maverick, the captured have fought back and won.

There is no better time or platform to tackle the next fight than at The Gathering: Media Edition at the Cape Town International Convention Centre on August 15.

Attendees are invited to talk to experts from 10X Investments on the day about savings products that will give them the best possible chance of reaching their retirement savings goals.

Want to know the truth today? Ask for a simple free cost comparison to see if your own retirement plans have been captured.