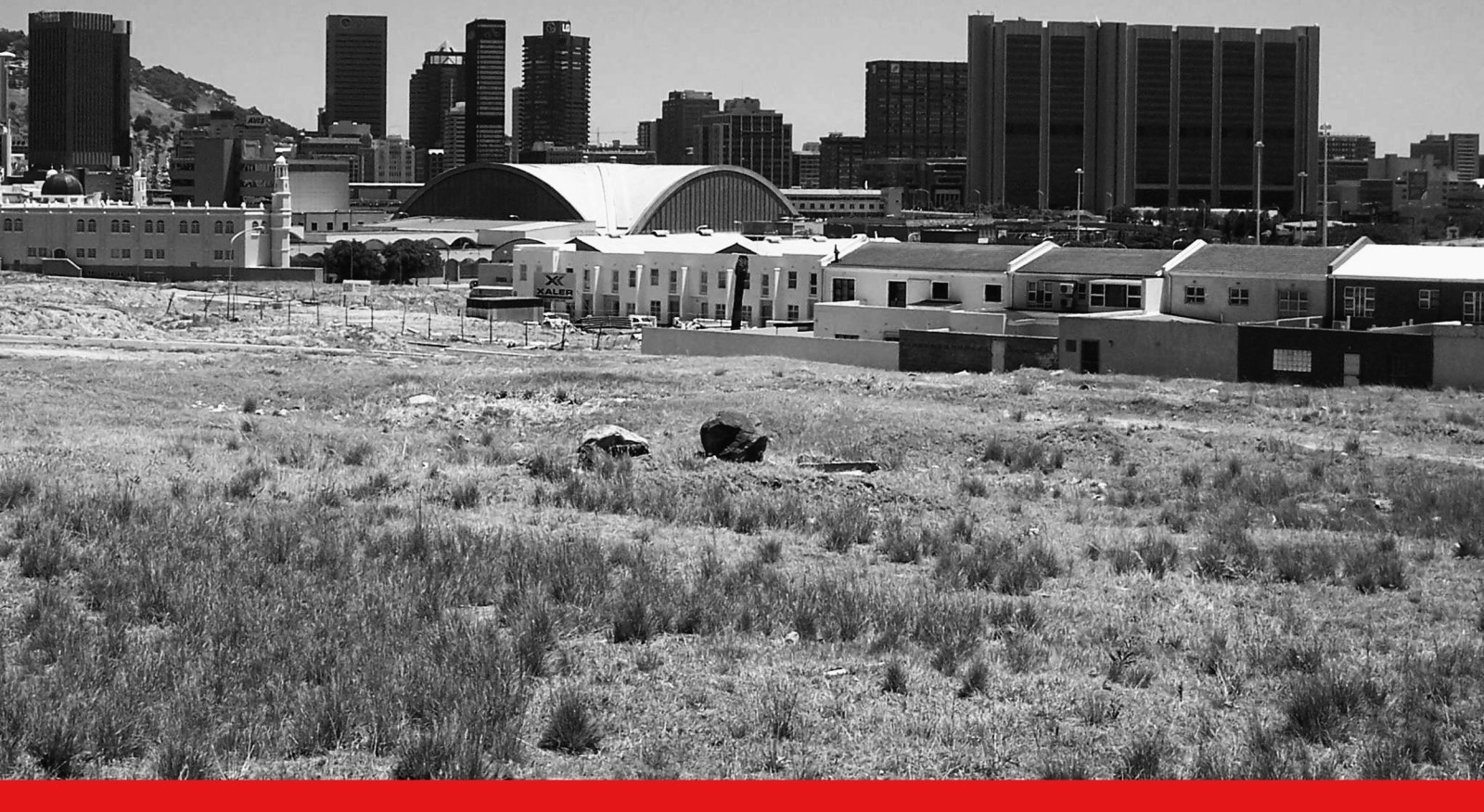 After missing a previous meeting about housing for former residents of District Six, officials from the Department of Rural Development and Land Reform finally gave an update on the status of land claims and it emerged that many claimants are still seeking to return to the site from which they were removed.

“It took us so quick to build World Cup stadiums and the Gautrain, but it took so long to build a few hundred houses,” said Masizole Mnqasela about the progress of housing units for former residents of District Six, Cape Town.

Mnqasela is a DA member of the standing committee on human settlements in the Western Cape provincial parliament. The committee had called for the new minister of rural development and land reform, Maite Nkoana-Mashabane, to account on the progress of restitution for residents of the area, who were dispossessed of their land under the Apartheid Group Areas Act.

Nkoana-Mashabane was invited to appear before the committee in May 2018, but failed to pitch up.

On June 19, the minister was a no-show, again, but officials from the office of the Land Claims Commission were present.

Committee chairwoman Mathlodi Maseko said that she was prompted to call a meeting with department officials to find out about any updates after reading an article in Daily Maverick where claimants said they were worried they would die before being moved back into the area.

A total of 2,760 land claims were lodged and verified by 31 December 1998, said Wayne Alexander from the Western Cape regional office of the Land Claims Commission.

Of these, 1,449 opted for financial compensation while 1 201 opted to return to District Six. Thus far, only 139 claimants have received housing units within the District Six area.

During the 1960s residents of District Six were removed from the area as it was declared a “whites only area” under the Group Areas Act. Residents who lived in the area were moved to areas such as Manenberg, Hanover Park and Mitchells Plain on the Cape Flats.

“The DA in the Western Cape is appalled, that today, 19 June 2018, Minister of Rural Development and Land reform, Maite Nkoana-Mashabane, was again absent from the provincial standing committee on human settlements who invited her to brief the committee on the progress made on the District Six restitution project,” said Maseko in a statement after the meeting.

“The treatment that District Six claimants are receiving from the ANC-led government is uncalled for, unacceptable and completely avoidable. Residents should have been returned to their beloved area, ages ago,” said Maseko.

Nkoana- Mashabane was appointed as the minister after President Cyril Ramaphosa reshuffled his Cabinet after his inauguration in February 2018.

The previous minister, Gugile Nkwinti, told former residents of District Six ‘in 2016, during the area’s 50th anniversary of the forced removals, there would be a plan to build 260 units over two years. IOL reported in the same meeting Nkwinti said “A combination of factors, including differences of opinion on the redevelopment master plan within the claimant group, and among the various spheres of government , have caused lengthy delays.”

Currently, there are four interest groups fighting for land claims to be settled in the area.

In 2016, Phase 3 of the building of housing units for former District Six residents was delayed. Now Phase 3 and building in the area has stopped completely.

During the meeting, department officials said there was problems with Fikile Construction, the company that built the original housing units, and construction had stopped.

Members of the provincial legislature wanted more information about Fikile, but agreed another meeting should be held in August so the department can fully explain what the problems are with the construction company. DM