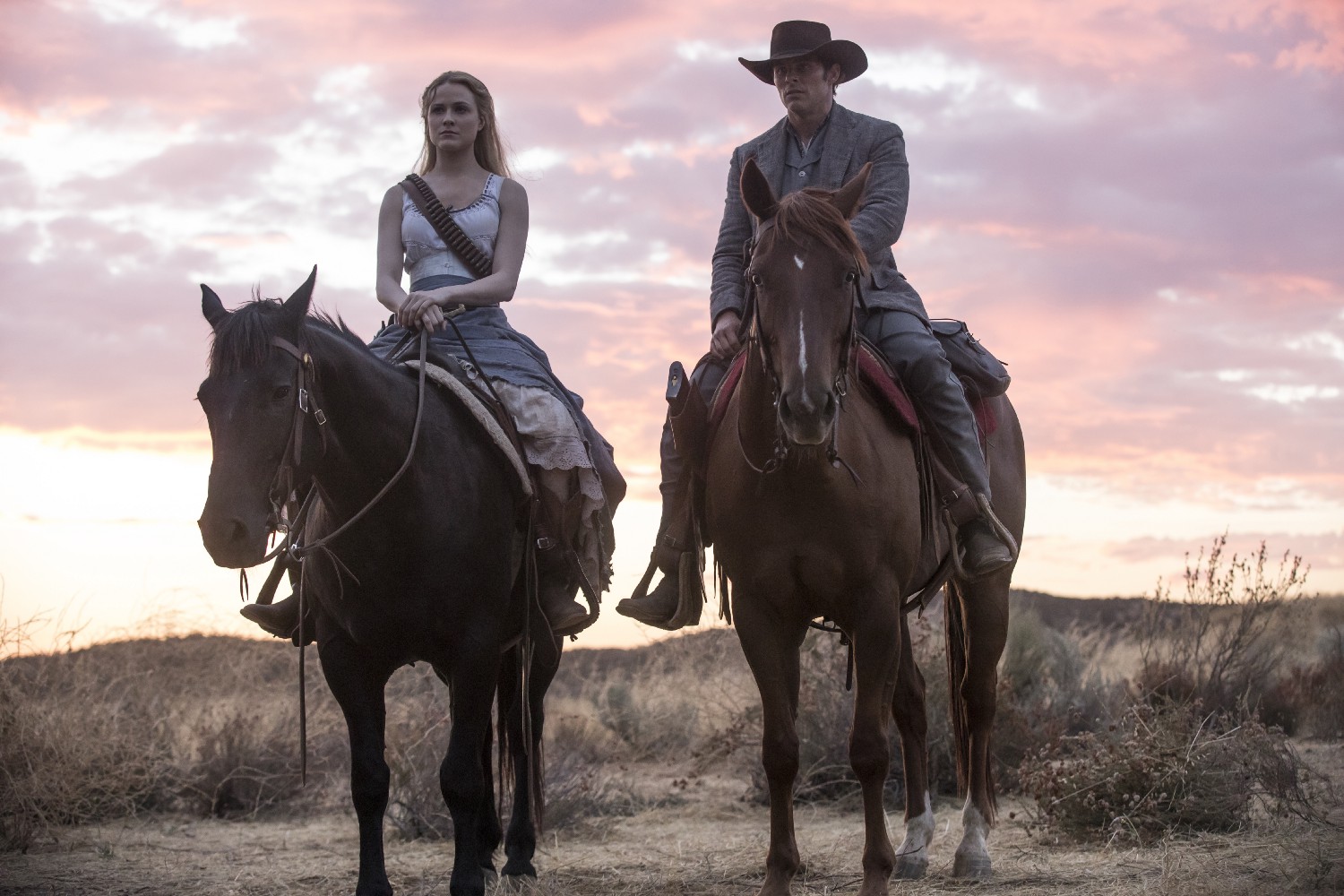 Another weekend, another chance to binge. This weekend we’re getting stuck into real life and sci-fi that’s probably a proxy for real life.

While it doesn’t do much for the clichés about Kenya and long-distance running,  Anjali Nayar’s 2016 documentary does do a bit for forcing you to think a bit deeper about what it takes to make it in elite sport.

The documentary was filmed across 10 years  and follows two characters, Julius Arile and Robert Matanda, two ex-cattle thieves who gave up their guns in exchange for amnesty and running.

Nominated for Best Cinematography in a Documentary at the 5th Canadian Screen Awards, the film is grippingly visual but also thoughtfully simplistic.

You can choose to take the documentary at face value or you can think a bit deeper and indulge a bit more by reading about the incredible financial pressures of becoming an elite distance runner in Kenya.

We know, we know. Season 2 started weeks ago already and your social media timeline and favourite websites are packed with spoilers and fan theories.

But we’re suckers for gluttony and with Super Rugby largely on a hiatus and the World Cup two weeks away, what better time is there to binge than now?

The final episode is due to air on 10 June, so it’s a good time to get stuck in – we promise. Minor spoilers ahead – freeze all motor functions if you don’t want them.

If you’re not familiar with Westworld, you’re in for a treat. It’s a gung-ho Sci-Fi Western that carries the risk of entrenching yourself so much that you’ll start wondering whether the people you interact with are hosts or visitors.

It sounds like a lot to get your head around because it is. You might barely be able to remember last season’s plot lines and massacres, but, let’s be honest, we’re not really watching to write thinking pieces about how Westworld is a proxy for the power plays in modern society.

If you want to get intellectual be our guest (see what we did there?) but if you want a bit of skop, skiet en donner, you’ll enjoy Season 2 regardless of what the reviews have said so far.

Season 1 ended with almost everyone dying and Season 2 is a mix of future and past and if you’re actually following the plot line, try and stay focused through all the extreme violence

Available on DStv Catch Up.

Speaking of things that are out of this world. Wild Wild Country is in the same vein, only, it’s real.

A mostly forgotten story that played out in the 1980s has become a documentary series that has the television world agog.

It’s called Wild Wild Country, and it is an instant classic. Its six hour-long episodes made their debut in March. In his Flixation review, Tony Jackman has some very good reasons why this is so bingeworthy.

Video of the week: Loved By All: The Story of Apa Sherpa

Loved By All tells the story behind the Everest climbing throngs, focusing on the Sherpa. Surrounded by the wealthy climbing elite who descend upon the highest peak in the world, the daily struggle of the people who do most of the heavy lifting is sorely overlooked.

The Springboks take on Wales in America. We’ll be watching, Gwyn Jones who will be paid to watch even though he slammed it as a “shambles that devalues international rugby”.

Those looking for something that has a bit more grace, David Attenborough’s Blue Planet 2 and its captivating cinematography is held in high esteem by almost all of the Daily Maverick team. DM