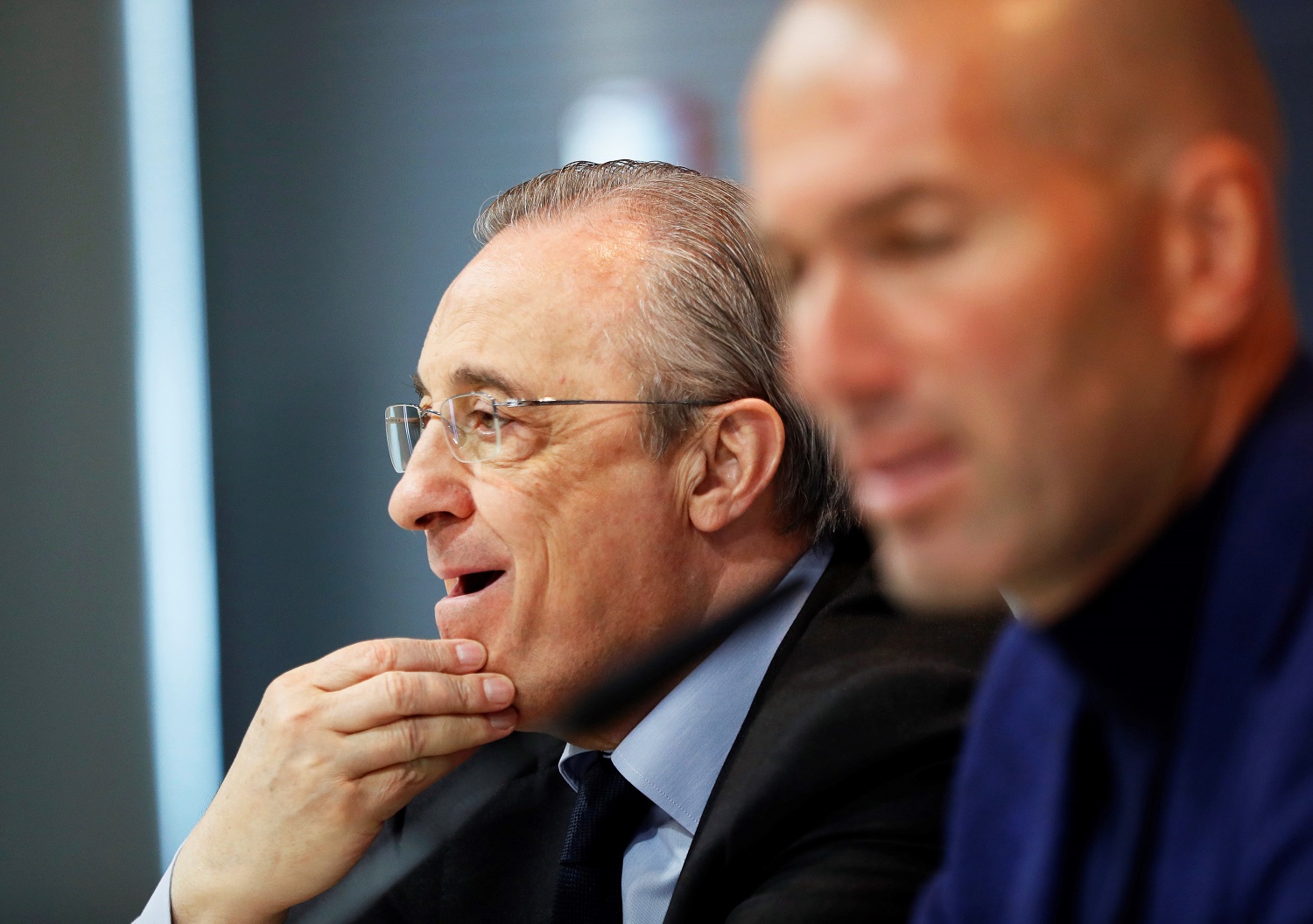 The 45-year-old former international decided to quit at the top saying that it was time for a change for himself and the club and admitting he was unsure of his ability to maintain his winning record at Real.

But he said that no other club was involved in his decision to part ways with Real and although experts have linked him to the French national team coaching job, Zidane insisted he is eyeing no other position at this time.

“I have taken the decision to not continue next year as Real Madrid coach,” the Frenchman told a hastily convened press conference.

“This club deserves to continue to win and needs a change” he said, adding that he believed the “moment has come.”
“After three years the club needs another discourse, another method of working,” he added

Zidane said he was unsure of his ability to inspire the team to more victories.

“I don’t see myself continuing to win this year and I am a winner, I don’t like to lose,” added Zidane, who was under contract with Real until 2020.

“I have thought a lot about this decision and I can’t go back on it.”

He was flanked at the press conference by Real Madrid president Florentino Perez who said Zidane’s announcement was “totally unexpected”.

When Benitez was sacked in January 2016, Barcelona daily Mundo Deportivo dismissed Zidane as merely a “sticking plaster”, who would be replaced quickly by a permanent coach.

But Zidane won the confidence of players and the rest is history.

“This house will be his family forever, he triumphed and won everything, as you know. I thank him for his commitment, his passion. I have no doubt that he will return.”

Zidane said his decision had nothing to do with Cristiano Ronaldo hinting that he will also leave the club following the Champions League triumph on Saturday.

The bombshell decision came 12 years after another stunning blow from Zidane brought a controversial close to the midfielder’s international career.

He earned a red card in the 2006 World Cup final, probably costing France the title, for his full-blooded headbutt against Italian Marco Materazzi.

The next step for the former Real Madrid star player is unclear but he has time on his side.

Guy Lacombe, Zidane’s first coach when he joined AS Cannes, his first professional club, in 1988, said that there was little left to challenge the coach who had already won virtually everything.

“But there is one thing…,” Lacombe told AFP.

“He would like one day to coach the French national team. He has made no secret of that ambition.

“It will happen at the right time. In the right conditions. There is no rush.” DM