Our priority is to provide safe rail travel – Blade Nzimande 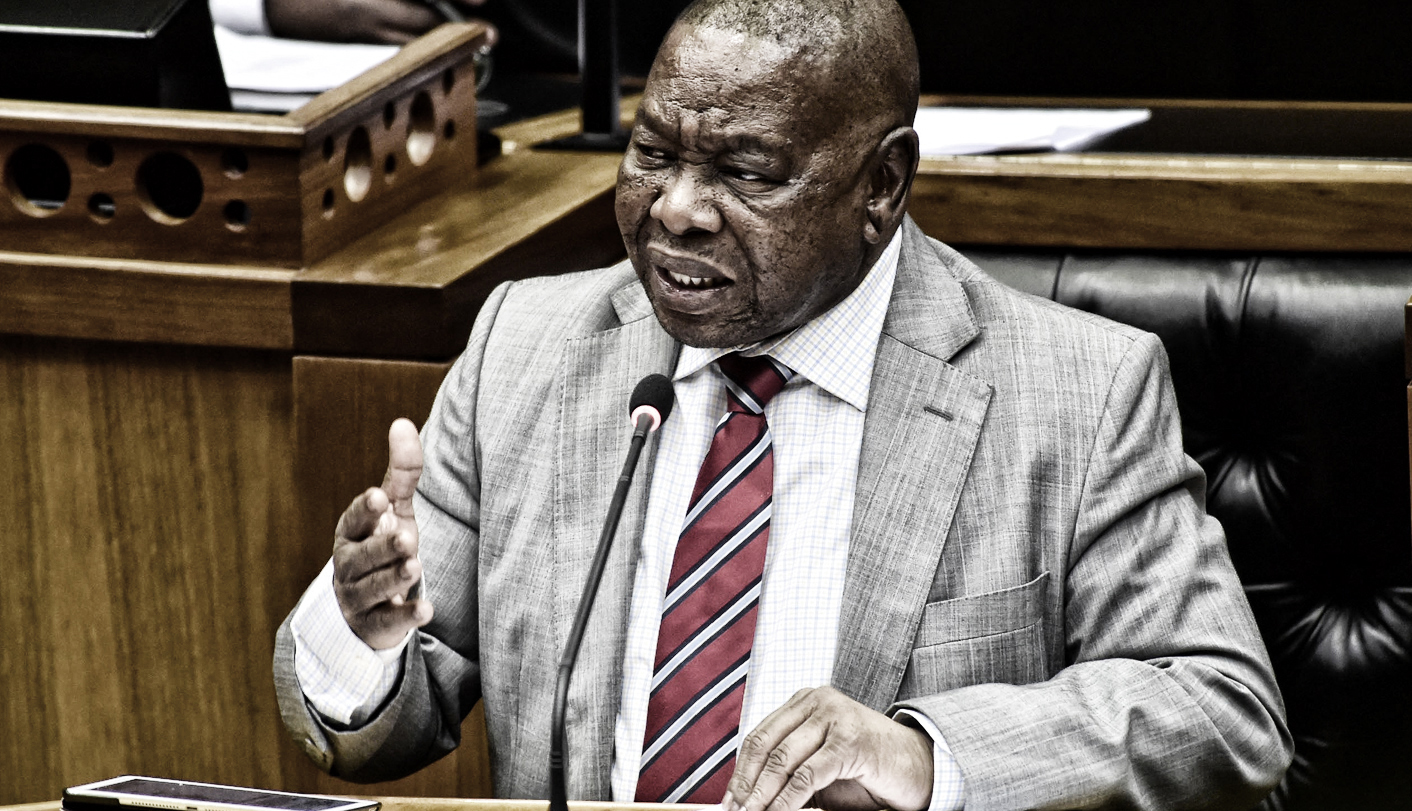 The Passenger Rail Agency of South Africa is plagued with problems, and during the Transport Budget vote in Parliament on Friday the struggling entity’s issues were once again laid before MPs, guests and department officials.

“We have intensified our efforts of stabilising the Passenger Rail Agency of South Africa (Prasa),” transport minister Blade Nzimande assured on Friday.

During both the Transport department’s pre-budget media briefing and budget vote, leadership instability, commuter safety and the entities’ outstanding financial statement were at the top of the minister’s attention.

In April 2018, an interim board was appointed. This is the second board appointed in just under two years.

During a recent parliamentary meeting, Prasa secretary Lindekhaya Zide said a permanent board was needed so the entity could be stable again.

During the budget vote, Nzimande said the department’s attention would be on Prasa in the Western Cape, particular in Cape Town.

“We have begun tackling the safety and reliability of Metrorail in this corridor. Our priority is to provide safe rail travel, especially for the working class,” said the minister.

Concerns around commuter safety have often come up during portfolio committee meetings, with MPs constantly blasting Prasa and Metrorail officials for security shortcomings.

Daily Maverick has reported on these issues when the Prasa board had meetings with the committee and #UniteBehind in February. Read them here and here.

Nzimande outlined the department’s plans for the year, including “a series of stakeholder meetings in the coming months” with Prasa, the City of Cape Town, trade unions, political formations, and municipal councillors. Over the next 24 months, Prasa will run 88 fully configured train sets, though this is less than the 110 sets the minister, in his speech, said was required.

Another sign of disarray at Prasa is its failure to submit its 2016/2017 annual report and financial statements to Parliament.

During the pre-Budget media briefing, Daily Maverick asked Nzimande what was being done about Prasa’s failure to account to Parliament, and he responded that it “shows it is in a mess”, adding that the new board “has promised me they will submit this”.

The statements, which were due in September 2017, have to date not been submitted, despite Prasa receiving just over R19-billion from the department’s R56,407-billion budget for 2016/2017.

“To make matters worse the (Itransport) committee has not received Prasa’s eport and has failed to submit their 2018 procurement plan to Treasury. What an indictment on Prasa,” said DA shadow minister for Transport, Manny de Freitas.

De Freitas said the DA hoped the new minister would “do better than his predecessor (Joe Maswanganyi) and that shouldn’t be too difficult”.

For the 2018/2019 financial year, the department has been allocated R68.6-billion, with R18-billion allocated to rail transport. DM