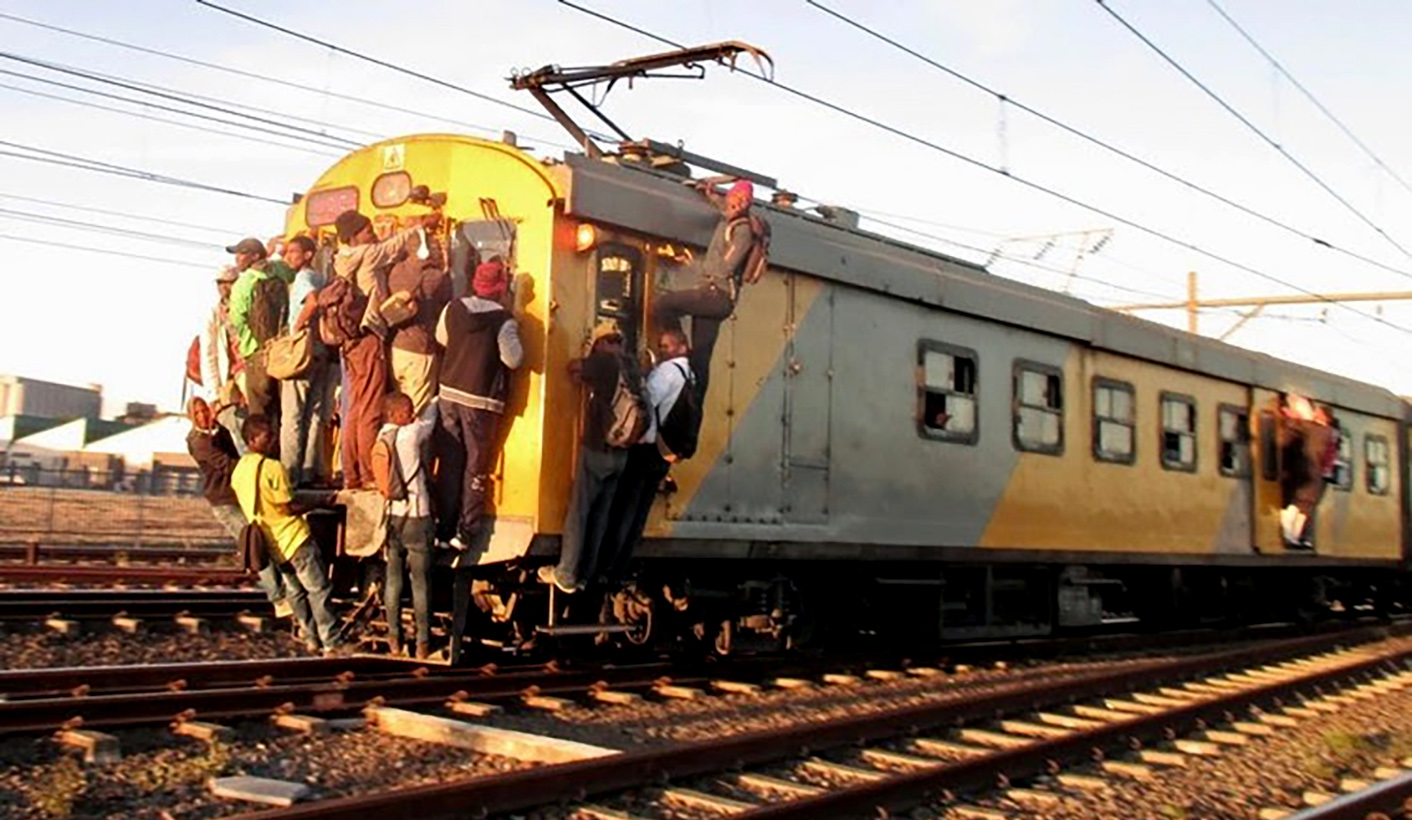 Attempts to fix a litany of problems at Metrorail and Prasa were dealt yet another blow as the acting Prasa board failed to show up at Parliament on Tuesday. This was the second time in two weeks that Prasa was a no-show, resulting in Parliament’s portfolio committee on transport resolving to subpoena the board to appear next week. By SUNÈ PAYNE.

The acting Prasa board, which was appointed in October 2017, failed to appear before Parliament’s portfolio committee on transport on Tuesday. This angered MPs as commuter operations and safety issues were to be discussed between the railway safety regulator, Prasa, Metrorail and #UniteBehind.

“There was no intention to arrive,” said acting chair of the committee, Leonard Ramatlakane.

On Tuesday morning, Ramatlakane postponed the meeting after Prasa acting group CEO Cromet Molepo arrived without members of the board.

Molepo said he had spoken to acting chairperson of the Prasa board Advocate Tintswalo Makhubele on Monday afternoon, asking whether she would attend. Molepo was informed that the Prasa board had only received their invitation on Monday and could not attend on such short notice. This is in contradiction to committee members saying throughout the meeting that the board was told last Thursday (1 February) that they need to attend this meeting.

Ramatlakane confirmed to Daily Maverick that the request for the board to attend Tuesday’s meeting was sent through the Department of Transport on Thursday afternoon.

The no-show angered committee members, including Ramatlakane, who told Molepo to gather the board members from Johannesburg. The meeting was then postponed to 14:00.

When proceedings resumed in the afternoon, Molepo said “all of them were in different places and unable to attend”.

This caused outraged as committee members vented their frustration.

“This is not a good way to start 2018 – they gave us hope that it is going to change,” said MP Terence Mpanza.

ANC MP Dikeledi Magadzi labelled the board’s treatment of the committee “disgusting” and called for the board to be subpoenaed to appear next week.

This was seconded by the DA’s Manny de Freitas, who wanted the Prasa board to be held liable for the additional transport and accommodation costs that would occur since the board is due to appear again next week.

“It is shameful and embarrassing for us to go down to that subpoena,” said Ramatlakane.

Activist group #UniteBehind had been invited to the meeting to make a submission. The group has been trying to link allegations of State Capture to the problems train commuters face with Prasa and Metrorail. Their submission was not heard either.

According to #UniteBehind, Cape Town’s central line services 120,000 commuters and has been shut down since 8 January, after a security guard was killed on duty. Ramatlakane then sought to remind the committee that the Central Line has been shut down for five weeks and solutions needed to found quickly.

Ramatlakane issued an apology to the delegation of #UniteBehind members, saying the committee wanted a discussion about commuters’ concerns, but without the Prasa board present, the discussion couldn’t take place. DM