Defending journalism in a climate of fear 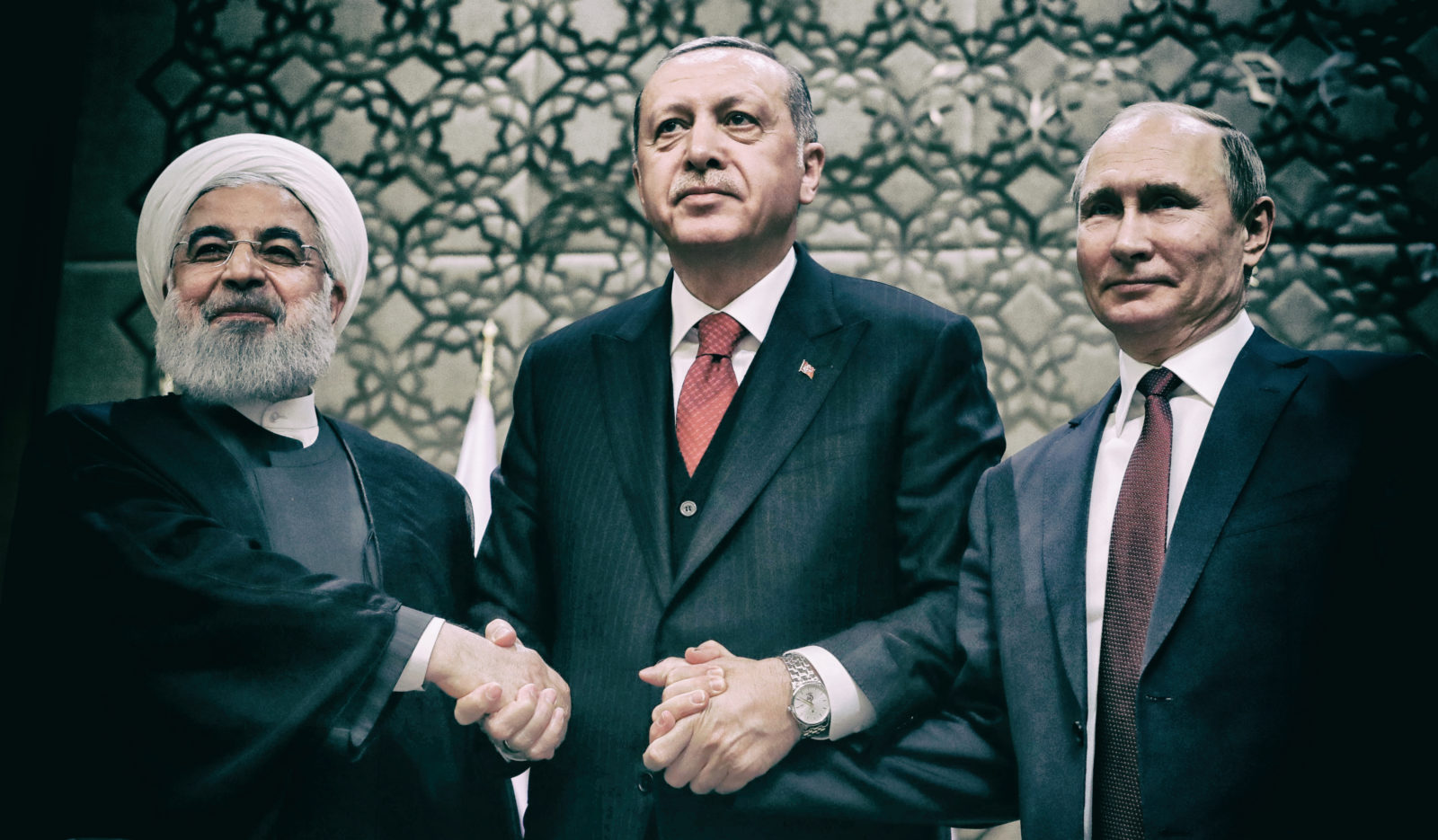 Imagine if Mzilikazi Wa Africa and Sam Sole were arrested for supporting “terrorist organisations” or if Redi Tlhabi and Tim Modise were sentenced to life in the highest security prison for “plotting to overthrow the state”. This may seem wildly far-fetched, but in Turkey, this is exactly what is happening.

Some of Turkey’s best-known and respected journalists are currently behind bars in the world’s biggest jailer of journalists for the second year in a row. Around one third of all imprisoned journalists in the world are languishing in Turkish prisons and last week’s newly published World Press Freedom Index placed Turkey 157th out of 180 countries, sandwiched between Rwanda and Kazakhstan.

“Working under the constant threat of arrest and conviction makes life extremely difficult but journalism is our profession. We have to carry it out,” says Çağdaş Kaplan, editor of the online news portal Gazete Karınca.

“There is a plainly visible truth in Turkey, but there is also an attempt to hide it from society. Somebody has to speak about it, and that’s what we are trying to do.”

That truth is a stark one. Under Turkey’s ongoing state of emergency – declared as a “temporary exceptional measure” following the failed coup almost two years ago – human rights have been decimated and the independent media completely hollowed out. Anti-terrorism laws and trumped-up charges are used to target and silence peaceful dissent.

Since the coup attempt in July 2016, the authorities have jailed more than 120 journalists on baseless “terrorism offences”, and media organisations deemed critical of the government have been culled, with at least 180 outlets closed down.

A climate of fear has descended over the media landscape and as the symbolic editor-in-chief of the Kurdish daily Özgür Gündem, Eren Keskin explains:

“I try to express my views freely but I am also acutely aware of thinking twice before speaking or writing.”

“For journalists, Turkey has become a dungeon,” said Hakkı Boltan of the Free Journalists Association which was shut down in November 2016.

“We had 400 members when we were closed: 78 of them are now in prison. The one and only way to overcome this situation is the solidarity of journalists around the world standing with us.”

That international solidarity has been building over the last year, thanks to the Free Turkey Media campaign, an initiative by several of the most prominent freedom of expression organisations. The campaign aims to galvanise the support of journalists in the same way that the campaign to free three Al Jazeera journalists jailed in Egypt in 2013-4 did.

“Accusing journalists of aiding terrorists because they do not toe the regime’s line is the first step to a totalitarian state,” says Sue Turton, who was the force behind the #FreeAJStaff campaign.

“When Peter (Greste), Baher (Mohamed) and Mohamed (Fahmy) were convicted in Egypt we knew our best weapon was the solidarity of the media all over the world. Journalists in Turkey are now suffering the same attack on their profession with an all too familiar crackdown.”

Mohamed Fahmy, one of the Al Jazeera journalists who spent more than 400 days behind bars, tells me how snippets of news of the campaign to free him lifted him during the darkest moments of his incarceration in an Egyptian jail.

“It made me realise, sitting on the floor of my dingy cold cell, that I was not just fighting for my own freedom. The unprecedented global support also sent a message to our captors that the world is watching closely.”

“We were able to make our case emblematic of a much wider cause – that of media freedom not just in Egypt but everywhere,” recalls Peter Greste, another of the #FreeAJStaff journalists.

“If we can do that with Turkey, we’ve got a chance of winning the battle.”

To do that in Turkey will not be easy, but the movement is growing. World Press Freedom Day, on 2 May, is a time to remember journalists who have been harassed, intimidated or imprisoned for their work. It is a time to push back against the growing trend among governments that are locking up journalists and enacting laws that are used to criminalise their legitimate work. And it is a time to make clear to governments – particularly in Turkey – that stifling a nation’s media is a wilful act of self-harm which will have deeply damaging impact on wider society.

Last week, after he and 13 of his colleagues from Turkey’s oldest newspaper, Cumhuriyet, had been found guilty on terrorism charges, the newspaper’s editor Murat Sabuncu spoke out.

“Journalists used to be witnesses of news and history. Now they are acting as witnesses in trials where their colleagues are being prosecuted,” he said.

“I love my country and I love my profession. I want freedom both in Turkey and around the world, not for myself, but for all jailed journalists. The only way to do this is through solidarity.”

Zehra Doğan is serving a jail sentence of almost three years for a painting and news articles she worked on. She is an artist and editor of the all-women Kurdish news agency, JINHA, shut down in October 2016.

“I am in prison but I am not a prisoner,” she wrote from prison in April.

Stefan Simanowitz is Amnesty International’s media manager for Turkey and co-ordinates the Free Turkey Media campaign, an intitative by Amnesty International with PEN, Reporters Without Borders, Article 19, Human Rights Watch, the Committee to Protect Journalists, Index on Censorship and other organisations.

#Budget2020: DIY tax clock shows you where your contributions go