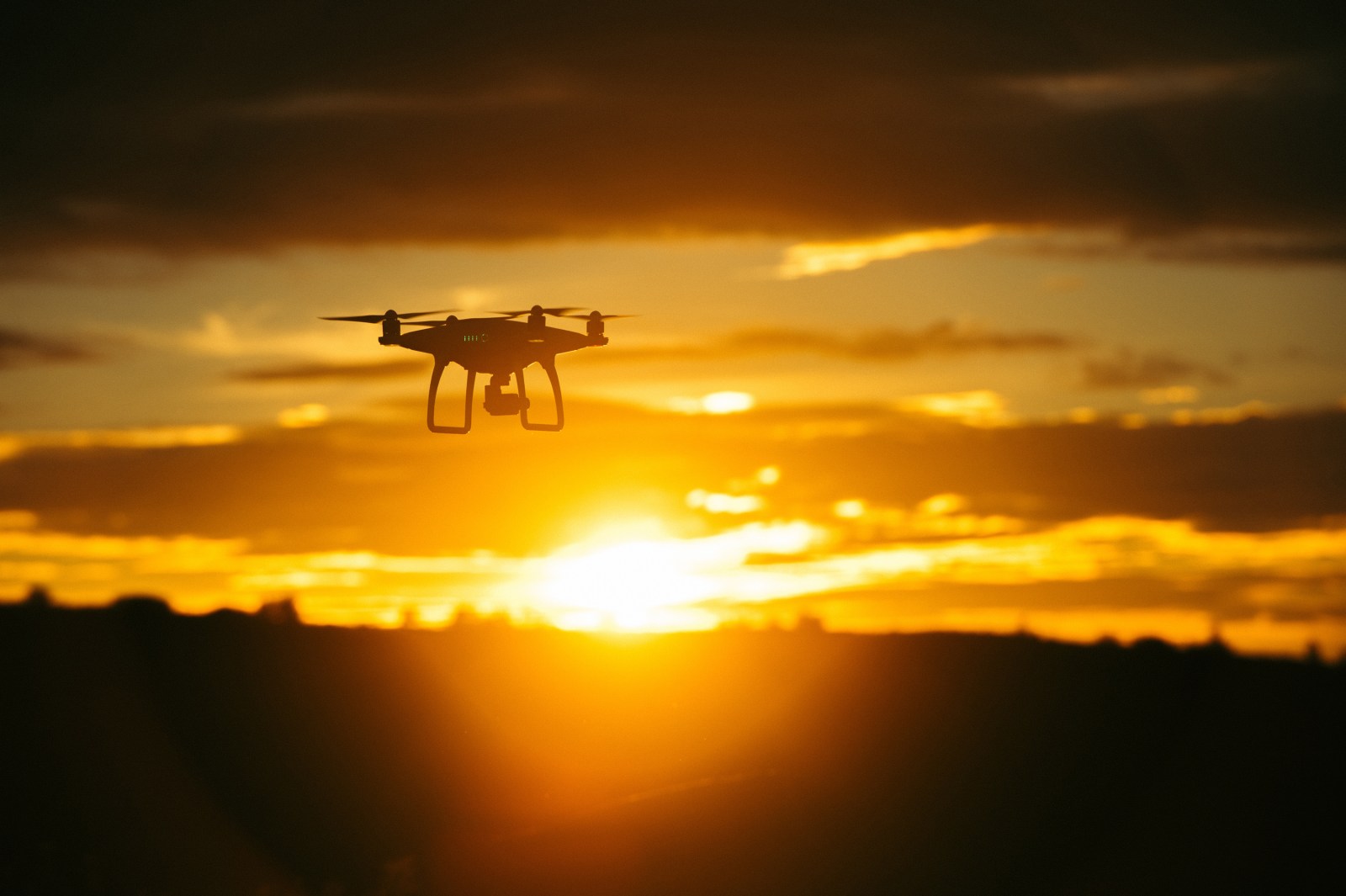 Photo by Sorasak on Unsplash

Governments are known more for red tape than innovation, but public-private partnerships can ensure that creative business solutions are applied to service delivery.

Bad roads are no longer an obstacle for Rwandan healthworkers who need blood for emergency procedures. Instead, they now rely on the sky as 60% of Rwandan hospitals’ blood deliveries are being done by drones.

This is an example of what is possible when governments partner with the private sector to address service delivery problems, explained Adam Randolph, the Managing Director of Abbott Laboratories in Africa. Last year, Abbott Laboratories was contracted by the Rwandan government to operate and manage all the country’s laboratories as part of a public-private partnership.

This follows a successful 10-year partnership that the company and its social investment arm, the Abbott Trust, has had with the government of Tanzania to improve health facilities. One of the biggest undertakings of this partnership was to improve the country’s 23 regional laboratories over three years with a large injection of cash from the Abbott Fund.

“Results from the modernisation of the first lab showed dramatic improvements including increasing the number of tests from an average of 15,000 to 134,000 a year, and reducing the turnaround time from an average of three to 14 days to less than 24 hours,” according to the Abbott Fund.

Randolph was addressing the launch of the Social Innovations Network in Cape Town last week, an initiative started by the non-profit organisation TB HIV Care to get business, government, NGOs and donors together to try to combine forces to improve healthcare.

“Could mobile apps that use facial recognition improve the monitoring and evaluation of health services? Could ATMs dispense medicine?” asked Van Willingh.

Van Willingh said one of the most successful examples of a public-private partnership, with donor support, was “Project Last Mile”, in which Coca-Cola’s distribution expertise had been harnessed to deliver items such as “condoms, vaccines and malaria medication” to communities in Africa that had been hard to reach.

Launched in 2010, Project Last Mile is a collaboration between Coca-Cola, The Global Fund to Fight AIDS, TB and Malaria, USAID and the Bill and Melinda Gates Foundation.

“This initiative applies the Coca-Cola system’s logistic, supply chain and marketing expertise to help strengthen health systems across Africa,” according to Coca Cola.

“Through Project Last Mile efforts, government agencies learn about Coca-Cola’s business model, and through these learnings, are able to more efficiently deliver critical vaccines, medicines and medical supplies; market the availability of these supplies thus creating demand; and maintain coolers to ensure the medicines and vaccines are stored at the correct temperatures.”

Michael Manning, director of the Western Cape health department’s business unit, said South Africa had some of the best legislation in the world to govern public-private partnerships and that the formal, long term partnerships needed the involvement of National Treasury.

The Western Cape’s health department is involved in a number of initiatives with the private sector to improve health service delivery. For example, it has contracted about 350 private pharmacy providers in the Cape Town metro – including Clicks and Pick n Pay pharmacies – to deliver family planning services, immunise babies and test people for HIV. The aim of this project is to reduce congestion in public health facilities and enable people to get faster services.

“The private pharmacies are provided with government medication for free but they are then allowed to charge an administration fee to recipients. They have also agreed to provide 10% of these services for free. People go to private providers to get fast service delivery.”

Manning said the arrangement was mutually beneficial to both parties as the pharmacies got more clients and the health department increased its reach and people had more choices.

The administration fee for an injection is around R60 at most private providers, which means that the arrangement is not accessible to the poorest patients who need to attend their local clinics.

Rayna Tabach-Esra, from the Centres for Disease Control and Prevention (CDC) in South Africa, is involved with the implementation of the US government’s aid to South Africa’s HIV programme, administered through the President’s Emergency Fund for AIDS Relief (Pepfar).

A number of companies have been brought in to assist with the delivery of HIV services, said Tabach-Esra. One example was Blue Label Media, which produces airtime vouchers. They printed R25-million worth of vouchers that promoted medical male circumcision.

Public-private partnerships offer a range of possibilities, but Randolph warned that they are a bit like a marriage, “which can go really well or really badly”, while Manning said that failure often resulted from unrealistic expectations or poor governance. – Health-e News DM

Anyone interested in participating in the Social Innovations Network can contact Simone Van Willingh on 021 425 0050. [email protected]