Op-Ed: The UK government is playing a dangerous game wi...

Op-Ed: The UK government is playing a dangerous game with the peace process 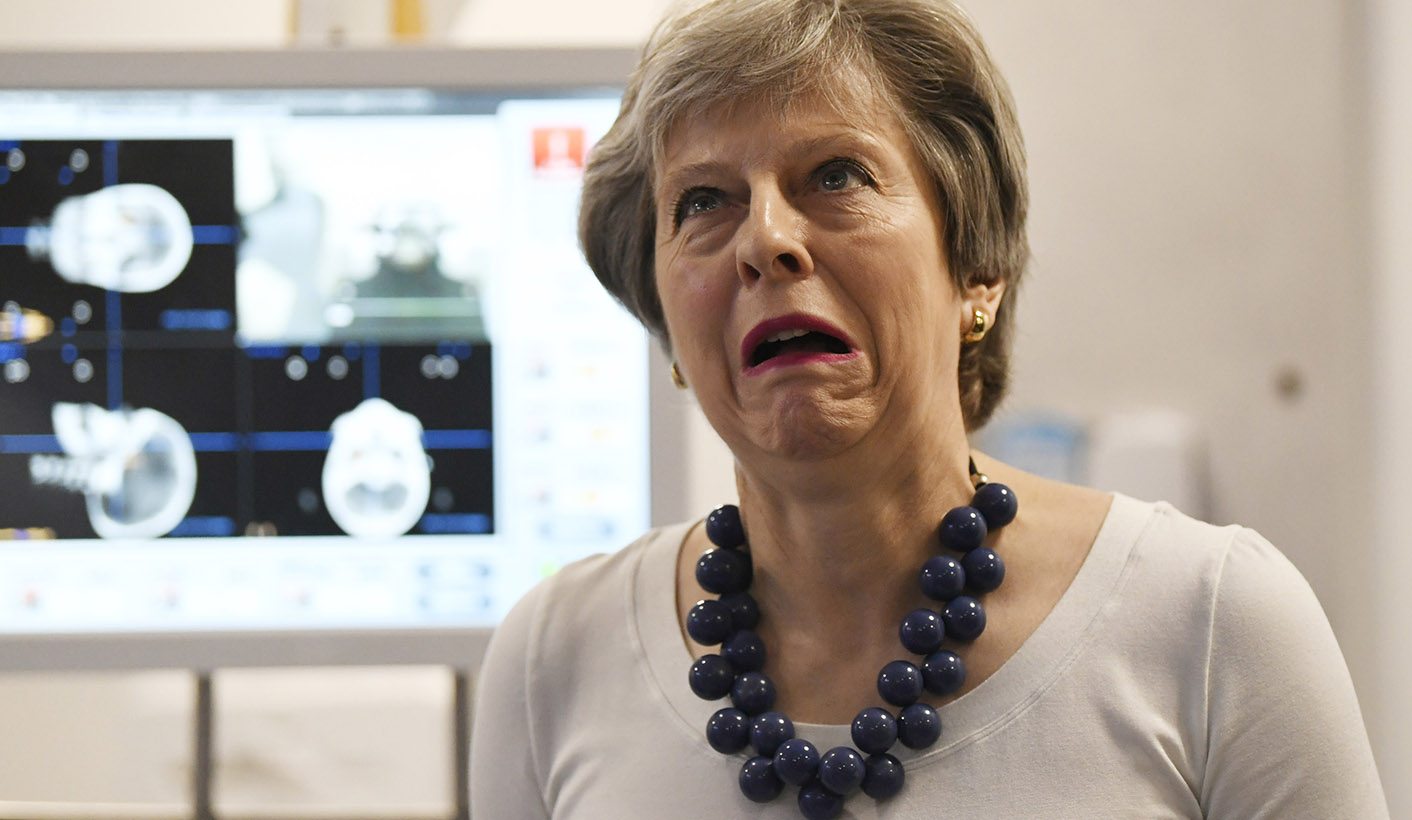 Boris Johnston thinks that post Brexit, Armagh and Louth will be just the same as Camden and Westminster, except with more Guinness, writes PETER HAIN.

As 20 years since the Good Friday Agreement is marked – “celebrated” might be a bit strong given the political limbo Northern Ireland has been in for over a year – we do well to remember what it formally brought an end to.

Three decades of conflict with over 3,700 deaths and thousands injured not only on the streets of Northern Ireland, but also in Ireland, Britain and on the continent of Europe.

Now that delicate balance of the three strands of the Good Friday Agreement – relationships within Northern Ireland, between Belfast and Dublin and between London and Dublin – are under pressure as never before because of Brexit and the cack-handed way the Theresa May/DUP administration is handling it.

There is no doubt that since Brexit – which the majority of people in Northern Ireland voted against – the divisive politics of identity is coming increasingly back to the fore and that is deeply disturbing.

We are all in this mess whether we like it or not because of political decisions that were taken by the Tory government in the UK that put party before country and party interest before national interest: to hold the Referendum in the first place to outflank UKIP – whose threat was more myth than reality – and then to hold a general election for party management reasons that also spectacularly misfired.

May has compounded that by binding her government to the DUP in a deal she did not have to do and in the process forfeited any claim to being even handed in the political process in Northern Ireland.

The British government insists that regardless of Brexit it will maintain the integrity of the Good Friday Agreement but, having agreed three months ago in the Phase 1 Agreement to maintain a frictionless border to preserve the Good Friday Agreement, it continues to completely fail to demonstrate how it can combine an open Irish border with the UK remaining outside both the single market and a customs union with the EU. And there is a simple reason for that. It can’t.

And yet the Prime Minister in her desperate attempt to keep her Cabinet, never mind her party, together continues to spin platitudes and delusion.

They still maintain the fiction that technology is the answer. But they have promised there’ll be no border checks and indeed no “physical border infrastructure …for any purpose”.

Meaning not just no border security posts but no CCTV cameras and no number plate recognition equipment. None of the earlier-promised fairy-tale technology replacing customs officers. A border managed more by telepathy than technology.

But the reality is that the UK government is playing a dangerous game with the peace process in Northern Ireland. It is in effect saying to the EU and Ireland in particular:

“As part of the divorce settlement you can have the border. Do what you like with it. The Irish border will be your Customs Union frontier so you deal with it. If the EU wants to know who or what is coming from outside the customs union into the EU through Northern Ireland then that is up to the EU. If that means a ‘hard’ border then that will be the EU’s fault and not ours.”

But these thorny and intractable issues around the border would not arise if we remained in the Customs Union, as the Taoiseach has rightly argued. In my view the only way of resolving the border conundrum is for Northern Ireland to be within the same customs union and single market as Ireland, either Northern Ireland alone or preferably with the whole of the UK.

And as Brexit gets ever closer there remains an astonishing lack of understanding about the complexities of unpicking over 40 years of EU involvement. The examples build up day by day.

David Davis, the Brexit Secretary said recently that there would be no problem monitoring imports and exports between Northern Ireland and Ireland after Brexit and without the need for a hard border because we already do this for VAT purposes.

But we can do it for tax purposes at the moment because we are in the EU’s VAT Information Exchange System (VIES). Outside the EU, we are out of that tracking system.

The Chancellor of the Exchequer recently admitted that there was not an example in the world of a technological open border. Who believes for a minute that it can be done apart from Boris Johnston who thinks that post Brexit, Armagh and Louth will be just the same as Camden and Westminster, except with more Guinness?

The UK government has spent the last two years preoccupied with an internal power struggle between those who can see cliff edge getting closer and closer and who know what awaits us at the bottom, and those who see Brexit as an end in itself and damn the consequences for the people caught in the collateral damage.

There are those in the Cabinet and in the ranks of the ideological hard right who see the Good Friday Agreement as a tedious encumbrance to their form of Brexit, rather than the corner stone of a hard-won peace process that is not yet complete.

They cannot be allowed to put that at risk. DM