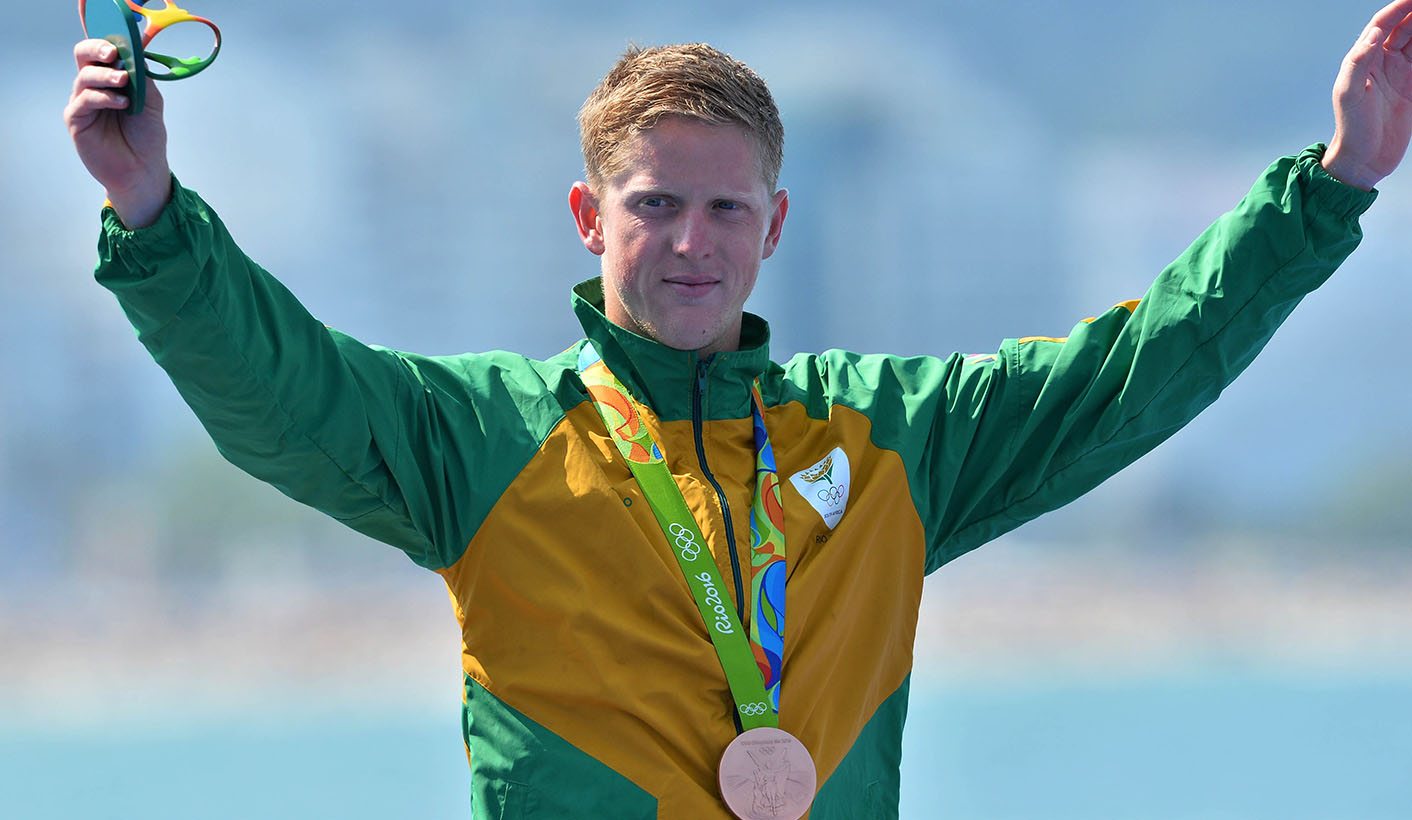 The All-the-countries-formally-owned-by Britain Games kicked off in Australia on Wednesday. There’s a big South African contingent Down Under – and a medal chance or two beckons on Thursday. By ANTOINETTE MULLER.

The Commonwealth Games aren’t waiting around. The Opening Ceremony got under way on Wednesday with much pomp, or we assume it did anyway. This was written before all of that kicked off.

Giant sporting contests with multiple sporting codes and in obscure time zones aren’t exactly the easiest to follow, but we’re here to help. Every day of the Games, we’ll bring you a who-to-watch schedule to help you plan your viewing (and set your alarms).

On Thursday, South Africa have athletes competing in badminton, cycling, hockey, bowls, swimming and triathlon. Here’s what you need to know.

South Africa’s first real medal chance comes in the men’s triathlon beginning just after 05:00. Richard Murray, Henri Schoeman and Wian Sullwald are all in action with the first two in with a shot.

Murray finished fourth at the 2016 Olympics and won won a silver medal in the mixed team relay and a bronze in the men’s triathlon during the 2014 Commonwealth Games.

Schoeman, meanwhile, won bronze at Rio in 2016 and was part of the same team who won silver at the 2014 Games.

In the lead up to the jamboree, Schoeman and the International Triathlon Union had to clarify some confusion. Earlier this year, it was reported that the triathlete had an “adverse analytical finding” during the 2016 Rio Olympic Games. That was misreported as a potential doping violation, but Schoeman co-operated with the investigation and the matter has since been closed.

Schoeman and Murray’s biggest challenge will be Britain’s Brownlee brothers. The pair have their own rivalry going on with Jonny, the youngest of the pair, saying he is keen to beat his brother at the event.

The older of the Brownlee brothers (Alistair) is the defending Commonwealth Games champion, but he’s had a some injury problems to contend with having had hip surgery last year and had his training cut short in February this year. If there ever was an opportunity for Schoeman to make a statement, it’s now.

Starting at 6:01, South Africa take on Australia with a mixed team.

Both the men and women’s teams are in action. The women play England at 6:32 and the men face Scotland at 13:32.

This is where things get serious. South Africa’s aquatics team is huge and if you want to catch any of them in the heats, you’ll have to set your alarm for before the sparrows even think about farting – or stay up really late – whatever you prefer.

Medal favourite Chad le Clos will be in action in the 50m fly at 3:34, with the semi-finals at a much more respectable time – just before 13:00 in the afternoon.

Here’s the full list and times of South African swimmers in action on Thursday. The list includes potential semi-final qualifiers, which is indicated with TBC.

Who to watch in the swimming

It goes without saying. Chad le Clos is the golden boy of South African swimming and one of the men to beat at the 2018 Commonwealth Games.

He is the world and Commonwealth Games champion as well as the Commonwealth record holder in the 50 and 100-metre butterfly.

Le Clos is also more than capable in the freestyle swimming events and will represent South Africa in both at this year’s event.

He has the chance to join the all-time Commonwealth record of 18 medals‚ shared by England’s Mick Gault and Australian Phillip Adams‚ should he win six medals at the Games.

Le Clos will compete in four individual events and will have to earn the rest of his medals through the relay events.

Should he achieve this, the 25-year old will be the fastest ever to that tally. Gault and Adams amassed their medals over six Games.