Op-Ed: Turning the tide on avoidable deaths in Africa 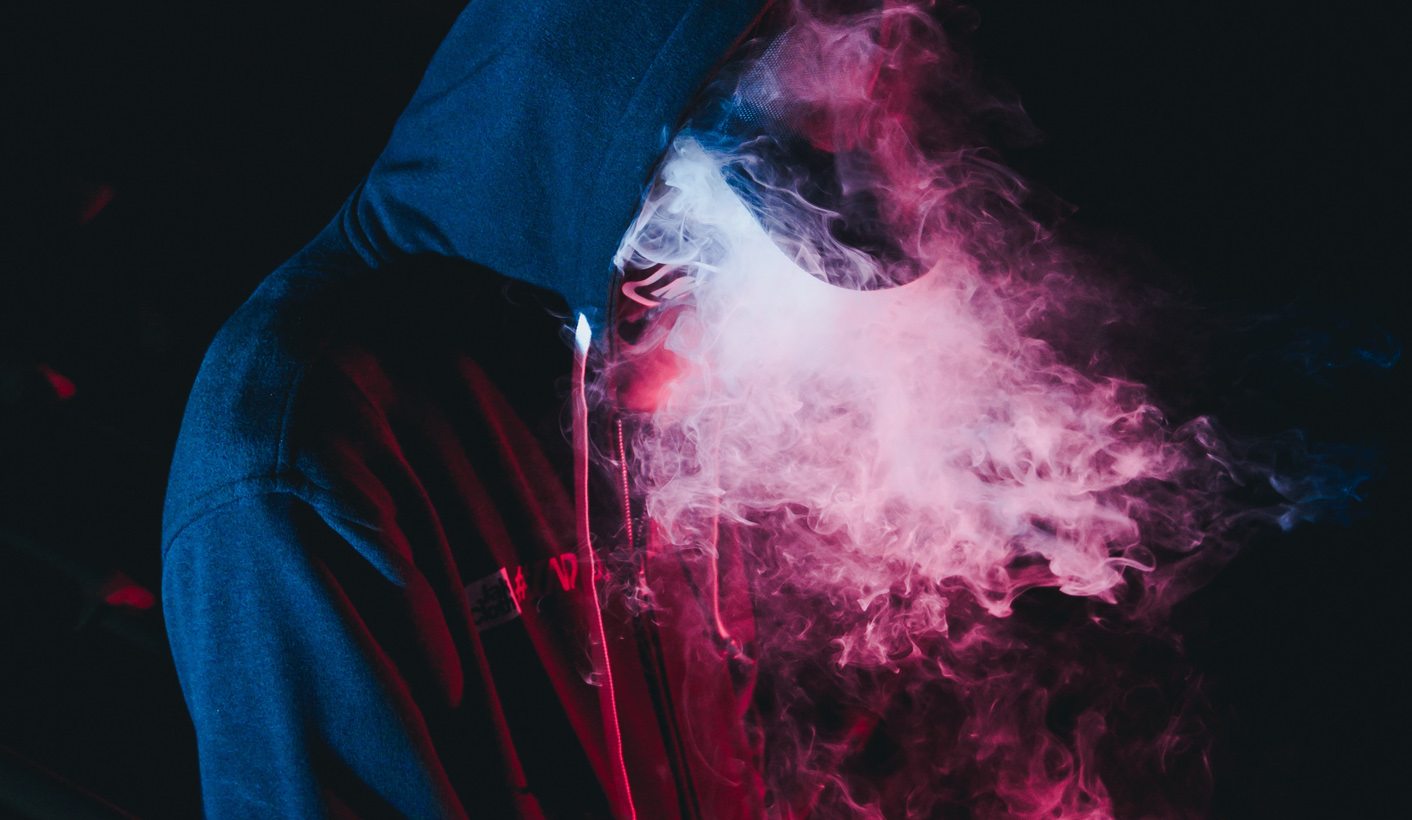 There is a perfect storm brewing on the African continent between smoking, HIV and tuberculosis and diabetes. Public health leaders showed promising signs of tackling these at the recent international tobacco control conference in Cape Town, but UN meetings later this year will test leaders’ real commitment, argue JOSÉ LUIS CASTRO and KATIE DAIN.

The big business of manufacturing cigarettes is under threat. Years of huge gains in tobacco control driven by the world’s only global health treaty, the World Health Organisation’s Framework Convention on Tobacco Control has seen growing enforcement of bans on advertising, smoke-free spaces, the phasing in of graphic packet warnings and plain packaging legislation and point of sale restrictions.

All these measures are starting to hurt the big business of tobacco sales. It has led tobacco giants like Philip Morris International to litigate against governments such as Australia and Uruguay, not necessarily with the intention of winning a court battle over trade policy, but rather to deliberately slow down the legislative process. This guarantees continuing sales under the status quo while the court process is under way.

We are also seeing a new pushback by the tobacco industry to interfere in the progress made against smoking-related death and illness. The announcement six months ago by Philip Morris International of its new $1-billion Foundation for a Smoke Free World could be the tip of the iceberg of a twin strategy aimed at getting new generations of non-smokers addicted in the developed world to novel nicotine products such as e-cigarettes and heated tobacco products and, in parallel, maintain traditional cigarette markets in the developing world.

These efforts to push back by Big Tobacco were met with an emphatic response from some of the leading lights in tobacco control attending the 17th World Conference on Tobacco or Health recently held in Cape Town.

World Health Organisation Director-General Dr Tedros Adhanom Ghebreyesus re-affirmed that the WHO would not sit on its hands in the face of industry interference nor shy away from fights where sound science and public health were threatened by the tobacco industry.

Tobacco control is indeed at a crossroads and the battle lines are being drawn.

But we are also at a crossroads in the fight against other NCDs such as cardiovascular diseases (like heart attacks and stroke), cancer, chronic respiratory diseases (such as chronic obstructed pulmonary disease and asthma), mental and neurological disorders, and diabetes.

Nowhere are the battle lines between public health authorities and Big Tobacco, Big Food and Big Soda sharper than in South Africa and on the African continent:

A good chunk of Africa is sick but it is a chunk on junk that food and drink manufactures are keen to maintain. While the tobacco industry adheres to more restrictive rules in the developed world, it exploits loopholes and exerts pressure on governments in the developing world. So too do the food and beverage manufacturers to ensure that cheaper, unhealthier options on supermarket shelves are the norm rather than the exception.

There is a perfect storm brewing on the continent between smoking, infectious diseases such as HIV and tuberculosis and diabetes, a non-communicable disease.

Prevalent rates of smoking among HIV positive people are considerably higher than the rest of the community. People with diabetes are at a vastly higher risk of contracting TB, while in turn TB worsens blood glucose control for people living with diabetes.

We are at a crossroads and some tough decisions confront public health authorities.

In 2018 there is a golden opportunity to do just that. In September, the United Nations will hold a High-Level meeting on Non-Communicable Diseases as well as the first ever High-Level Meeting on Tuberculosis, now the biggest infectious diseases killer in the world, one that for most people is curable but kills some 1.8 million poor people each year.

World leaders have the opportunity to turn the tide on an infectious disease that needlessly kills the most vulnerable and at the same time avoid 15 million premature deaths from non-communicable diseases, 80% of which occur in low- and middle-income countries.

The encouraging signs we saw in Cape Town well might have been the moment and place to kick-start some much needed political will and commitment on the road to New York in September. DM

José Luis Castro is Executive Director of the International Union Against Tuberculosis and Lung Disease and was Co-Chair of the 17th World Conference on Tobacco or Health held earlier this month in Cape Town, South Africa. www.wctoh.org

Photo by wild vibez on Unsplash